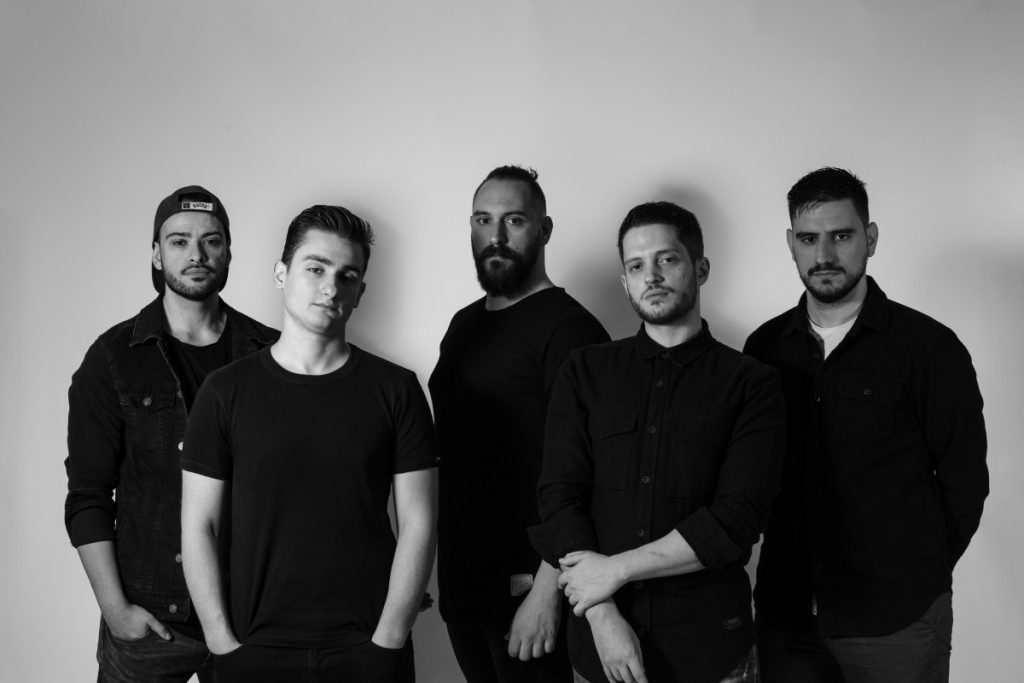 On May 8th, 2021 ΛΔΛΜ performed their debut album »Sun« live in its entirety at MBS Studios, being the first of the Venerate Live Sessions series.

The recording of this performance will become the first live album by ΛΔΛΜ, titled »The Sun That Never Comes – Live at MBS Studios«, released digitally via Venerate Industries on July 23rd, 2021.

Says the band: “For the time being, this is the closest we can get to you guys. We can’t wait to start touring and see all of you in person.

Pick your favourite platform to stream HERE. See you soon!”

Greece’s beguiling quintet ΛΔΛΜ (ADAM) have released a full digital play-through of their album Sun. The performance is titled »The Sun That Never Comes – Live at MBS Studios«, and is the first in a series of band sessions from Venerate Industries.

»Sun« is an ode to our star as a grey line on the horizon, the hope and anticipation for better days that may never even come and the spiritual liberation through a psychedelic journey between the macrocosm and the microcosm.

A concept album, »Sun«’s theme of fatal hope can be heard throughout, not least on the apocalyptically weighty, monolithic closer, »Phase #3: Eclipse«, the conclusion of a mighty 3-song saga detailing a psychedelic trip. The protagonist of the LP begins the saga in another plane of consciousness, overviewing all the problems in his life, before moving to »Phase #2«, defeat with hope and finally returning to earth with »Phase #3«. 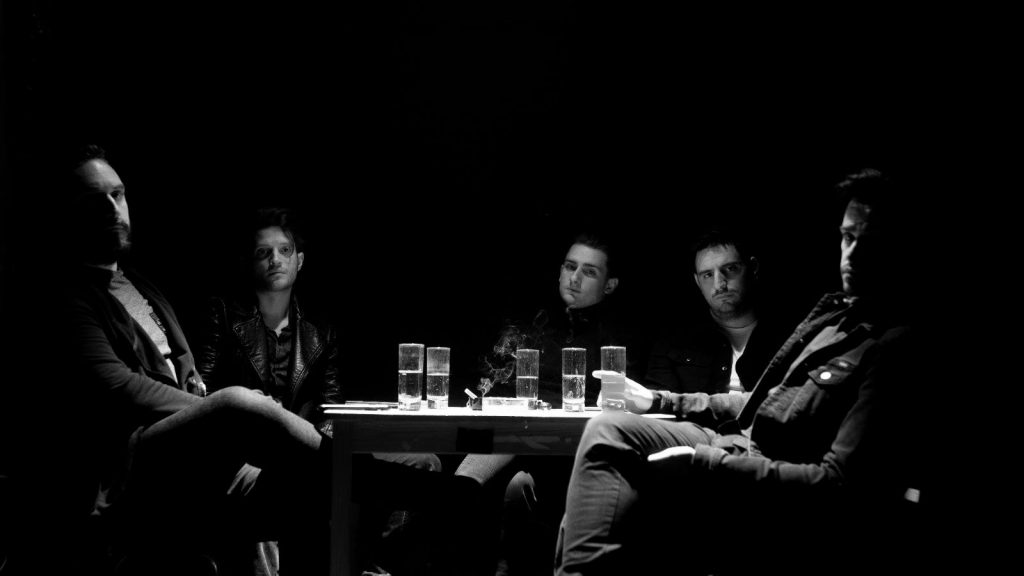 This trilogy is an encapsulation of ΛΔΛΜ’s approach – wide-ranging, ambitious, unearthly and grounded all at once; the culmination of seven years of writing.

Bearing elements as disparate as Dopelord, Deftones, Kyuss, Paradise Lost, A Perfect Circle, and Soundgarden, ΛΔΛΜ’s new LP was self-produced with Stelios Efendakis (Gardenbox), recorded at the Haus of ΛΔΛΜ, and mixed and mastered at Ritual Studios, Athens. Since »Sun«’s digital release it has amassed over 300,000 streams worldwide, and will see further success with its physical re-release.