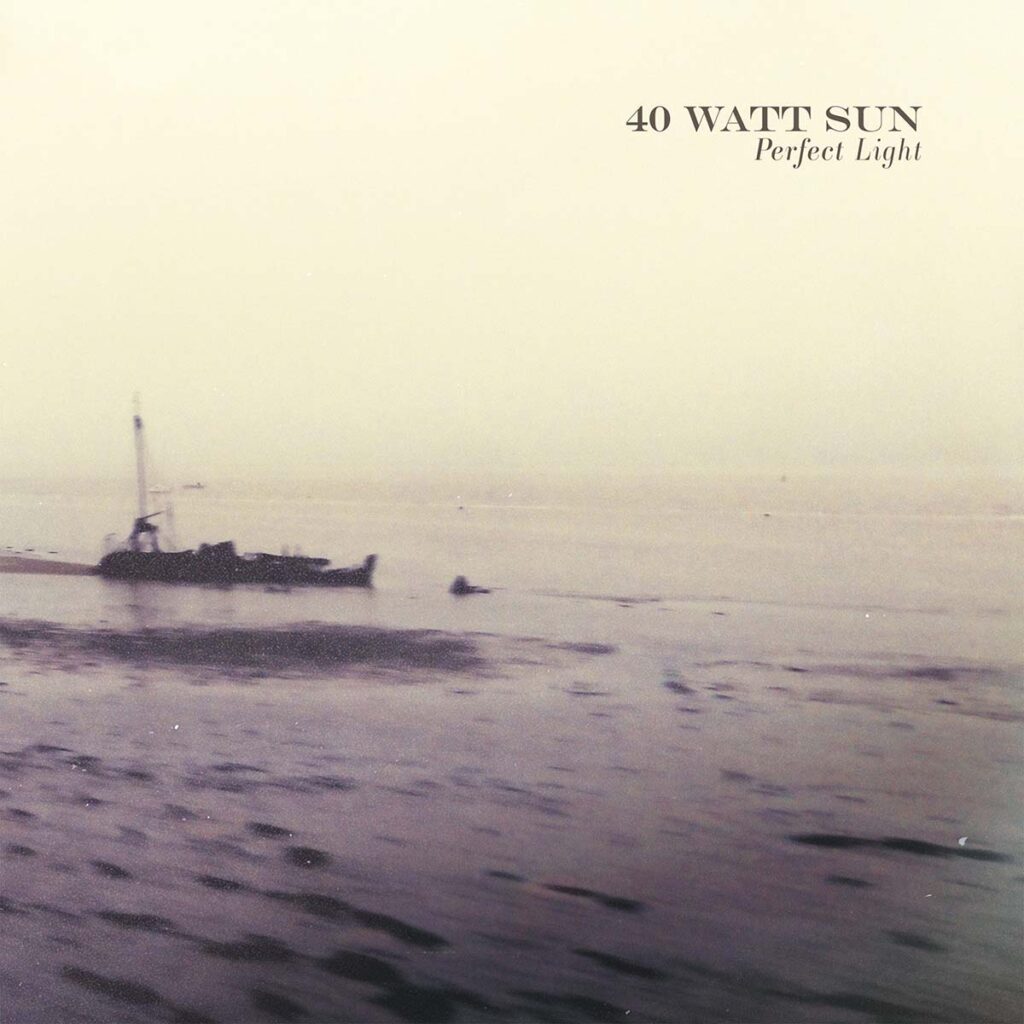 »Perfect Light« will be available on vinyl and CD via Svart Records in May 2022.

»Perfect Light« pre-orders, T-shirts, merch, and bundles, are available now from the band webstore where, as always, records and CDs can be personalised upon request.”

40 Watt Sun returns with Perfect Light; the third studio album created by Patrick Walker under the moniker. »Perfect Light« will be released digitally via Cappio Records, and physically via Svart Records on both CD and vinyl.

The expertly crafted, personal songs range from sparse, unaccompanied voice and guitar, through gently layered instrumentation featuring piano and delicate brush work, to moments more reflective of the warm, subtle overdrive of the band’s previous album, »Wider Than The Sky« (2016). Like Patrick’s best work, the songs quietly build with emotion, and ache with a darkness and melancholy beauty. 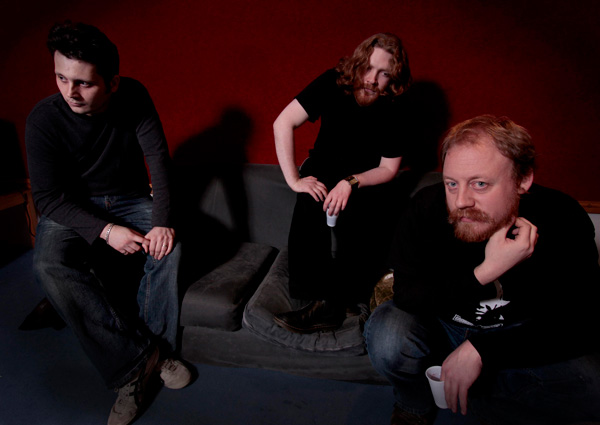 Alongside Patrick’s poignant and emotive vocals, his poetic lyrics remain central to the allure of the songs, with their composition strong enough to be evocative even when absorbed aside from the music. With no intention to make deliberately dark music, the album contains shards of hope and light to pierce through the pensiveness.

»Perfect Light« will be available as a 2CD numbered digibook containing a 38-page bound booklet, including lyrics and photography by Patrick Walker. The second disc contains a 26+ minute live EP recorded at United Reform Church, Hertfordshire.

The vinyl edition will be available as a 2LP gatefold set on black vinyl, with a 28-page booklet featuring lyrics and photography. There will also be a limited edition pressed on yellow vinyl.
The first vinyl pressing will also include a bonus 12” single in a unique picture sleeve, featuring two alternative versions of album tracks, including a version of »Reveal« recorded with Emma Ruth Rundle.