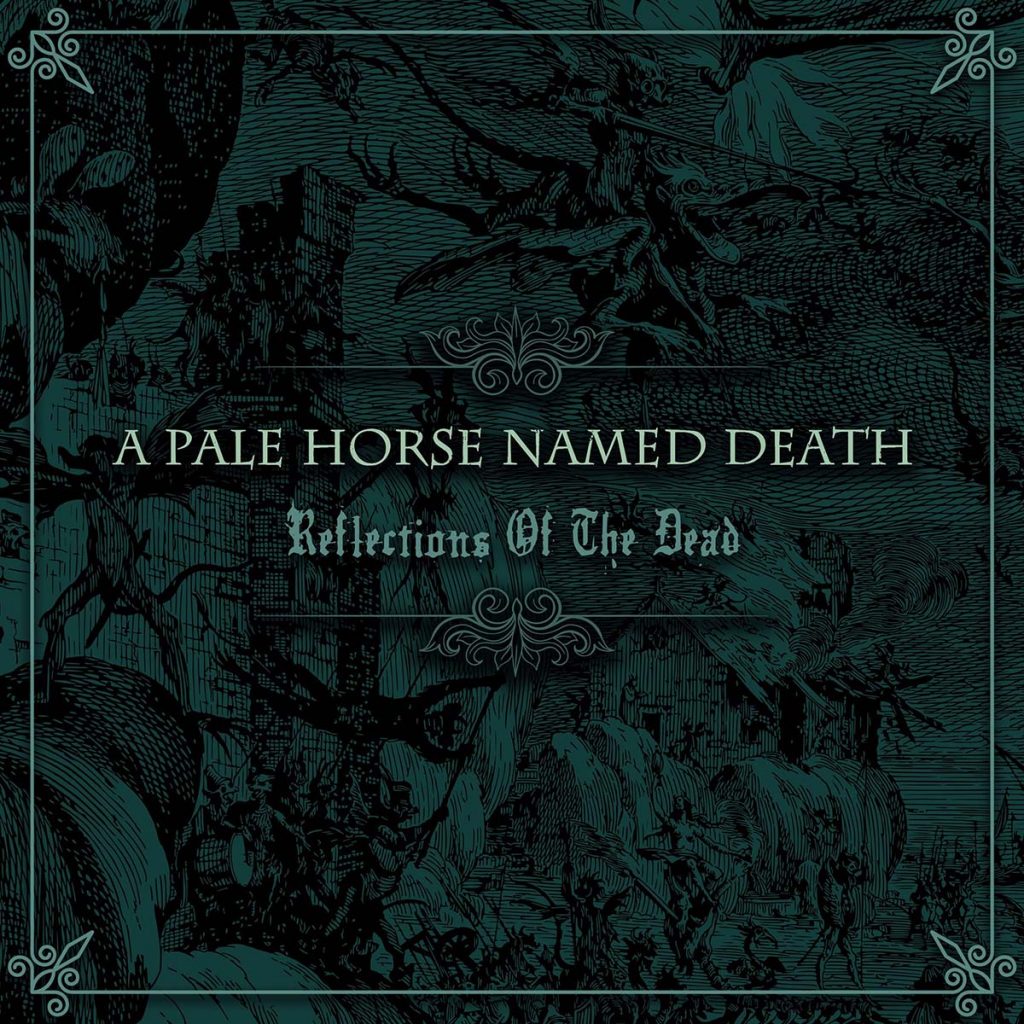 A Pale Horse Named Death premiere a music video for the third single »Reflections Of The Dead« taken from the upcoming album, »Infernum In Terra«, set to release on September 24th, 2021 via SPV – Long Branch Records.

Sal Abruscato about the new single: “For me one of the best doom songs I have simply ever written, nothing extravagant just heavy, moody and dark. About a person with deep depression that has the ability to see the dead where ever they look, the gift tortures them but so enamored by it that they want to crossover and join that dimension. Leave behind this cruel raging world!”

“This video is my favorite to date, it ties into what the song ‘Reflections Of The Dead’ is about hand and hand,” said Abruscato. “Filmed outside in the forests of Gothenburg Sweden and Directed by Joel Nilsson and assisted by Tony Jelencovich they did an incredible job! I am very proud of this doing offering by A Pale Horse Named Death.”

»Infernum In Terra« is the fourth studio album by the band led by founding Type O Negative and Life of Agony member Sal Abruscato. The new album was mastered by Maor Appelbaum (Faith No More, Meat Loaf, Yes, Sepultura, Halford, etc.) at Maor Appelbaum Mastering (California, US), while the artwork was done by Kelvin Doran of Serpent Tusk Studios (Dublin, Ireland).

“The album to me represents a new beginning, turning a new leaf shall we say with the same vibe from past albums but with a fresh open-minded approach,” says band leader Sal Abruscato. He adds: “There is no real concrete specific concept, it touches on some personal topics in my life long, my interest in the dark arts, that to have light you must have darkness to balance everything. With daylight comes nightfall, with heaven there is hell and at this moment the world seems to be in a very dark place hence the title of the album »Infernum In Terra«. This is a very dark album, but what else is new I always write dark music to soothe a dark soul!” 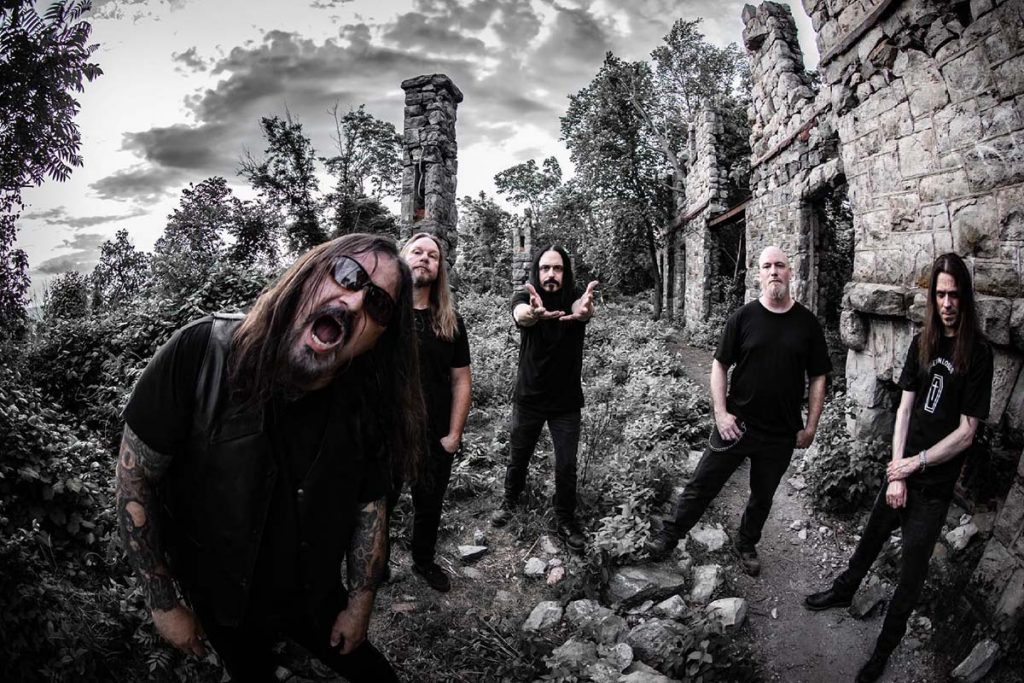 Sal Abruscato was born in Brooklyn, NY Started playing drums at age 10. He is the co-founder of Type O Negative with Peter Steele and performed on »Slow, Deep & Hard«, »Origin Of The Feces«, »Bloody Kisses«, and various best of and soundtracks. Sal was the drummer for Life Of Agony and performed on »River Runs Red«, »Ugly«, »River Runs Again«, »Broken Valley«, and »A Place Where There’s No More Pain«. Additional projects include Supermassiv & My Mortality. He is now the singer, songwriter, and guitarist for A Pale Horse Named Death.