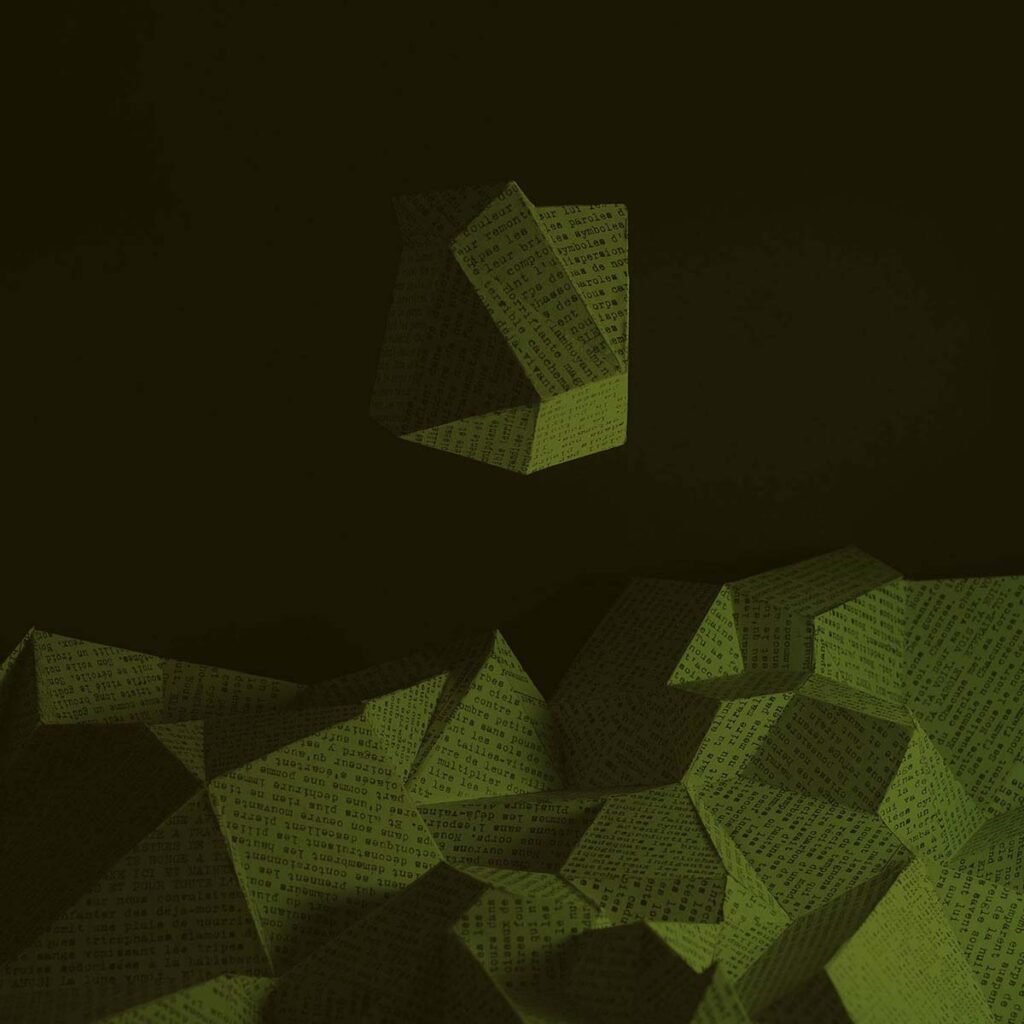 »Verminvisible« is the second single taken from their upcoming album, »Débris de Mondes Perdus«, which will be released on February 25th, 2022 via Pelagic Records.

Says the band: “»Verminvisible« is about using infused bitter plants to try and communicate with your natural environment. In this case, it turns out pretty bad. The whole album is based on a text by Russian author Mira Neberlova. We love what our filmmaker, Al Gutierrez, has done with these projections. It is both dark and beautiful.”

Lausanne’s Abraham emerged from the flourishing Swiss underground music scene of the past decade. During their now 11 years of existence and through European tours supporting Cult Of Luna and The Ocean, the band have forged their reputation as one of the leading post-metal bands in Europe.

Their 2018 opus magnum »Look, Here Comes The Dark!« was a scorching dystopian fiction concept album, divided into four consecutive periods – one for each vinyl record – throughout which the story of the disappearance of all life on Earth was told. Each section was defined by a unique approach in terms of style, songwriting, willingness to experiment and choice of instrumentation. »Débris de Mondes Perdus« is the sequel to this incredible mammoth album… but can there be a sequel to the end of all times?

“We used a text which comes from several hundred years in the future as a conceptual centerpiece,” comments the band. “It is less a story than a kind of chant expressing fears, awe, struggles and lamentations. It is very oral, primitive and heathen, evil and bizarre. One can tell that darkness has obscured minds after having fallen onto the world.”

And this is precisely how »Débris de Mondes Perdus« sounds: Primitive. Raw. Abrasive. Vile. Painful. Like a horde of hungry heathens mangling a wounded animal. “It’s much rougher and definitely less baroque than our previous efforts,” confirms the band, “while still retaining a general sense of malaise.”

After the release of »Look, Here Comes The Dark«, the band lost both their 2nd guitarist and their main vocalist – but it has always been drummer Dave Schlagmeister’s unique, utterly desperate vocals emerging from the grey mist between painful melodic bellows and plangent screams that characterised Abraham’s vocal approach… and even more so on this new album, where he is now the only vocalist. 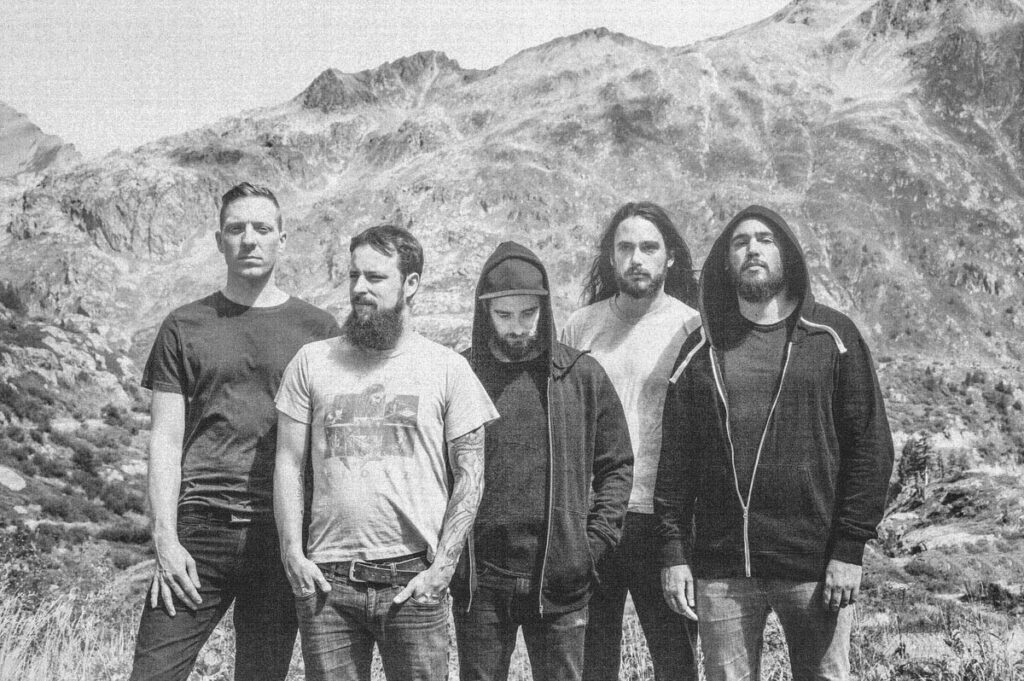 “After Renzo and Mat left the band, we found ourselves wondering if we should replace them or simply continue as a three-piece, and we were very eager to experiment with less instruments. Since we’re still very much guitar-oriented, we quickly felt the need to recruit someone else and Margo, whom we’ve known for a long time, felt like the best fit. In a way, the reduction of the lineup matches the reduction in scope of the record: »Look, Here Comes The Dark« told the story of humanitys demise through various stages spanning almost two hours of music; »Débris de Mondes Perdus« is set a few hundred years later, on a scorched earth, where the last remnants of humanity try desperately to survive and feel the need to somehow stick together despite death lurking around every corner.”

The end result is an album that is as rough, ugly and brute as it gets. Abraham have taken conscious distance to the polished, metallic side of post metal, in favour of a more rock-oriented, gritty and less produced sound. However, these are not glorious singalong rock anthems, but utterly raw, dissonant, abrasive and clinking cold compositions, in the most refreshing and invigorating sense of these words.

“The basic recipe for this album was to use less instruments and push them as far as you can,” says Vierdaz. See for yourself how far you’re ready to let yourself be pushed.