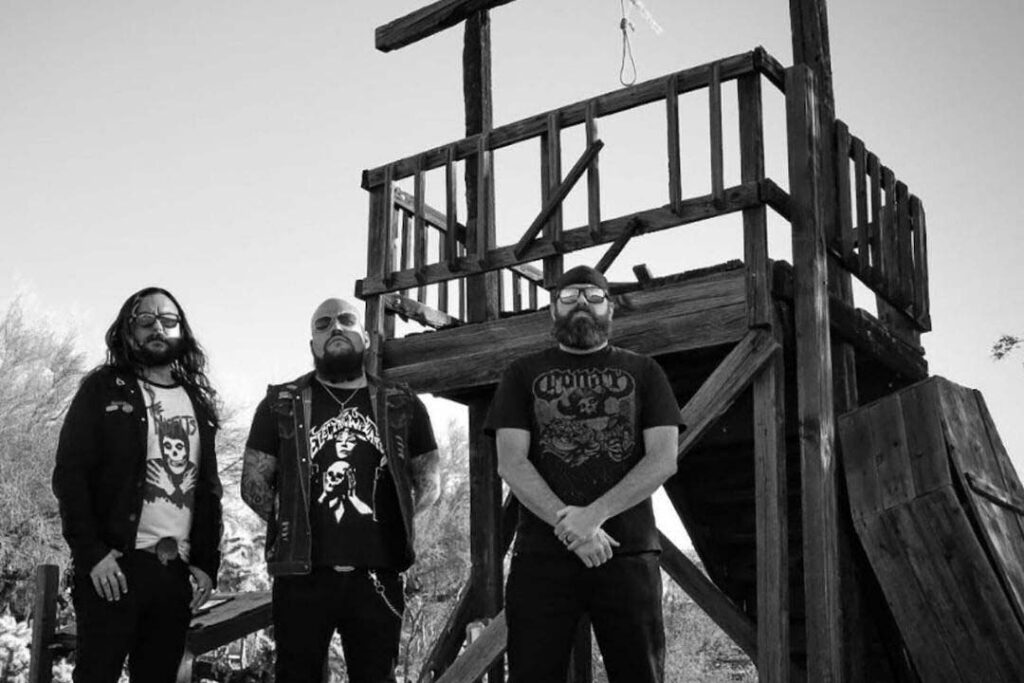 Mastermind Blake Carrera comments: “Welcome to the band Mike Hintz on bass and co-lead vocals and Wade Von Bogs on drums. I’m super proud to work with these guys and we can’t wait to have you guys hear the new music we’re working on. We also hope to start playing live in March so keep an eye out for gig announcements!” 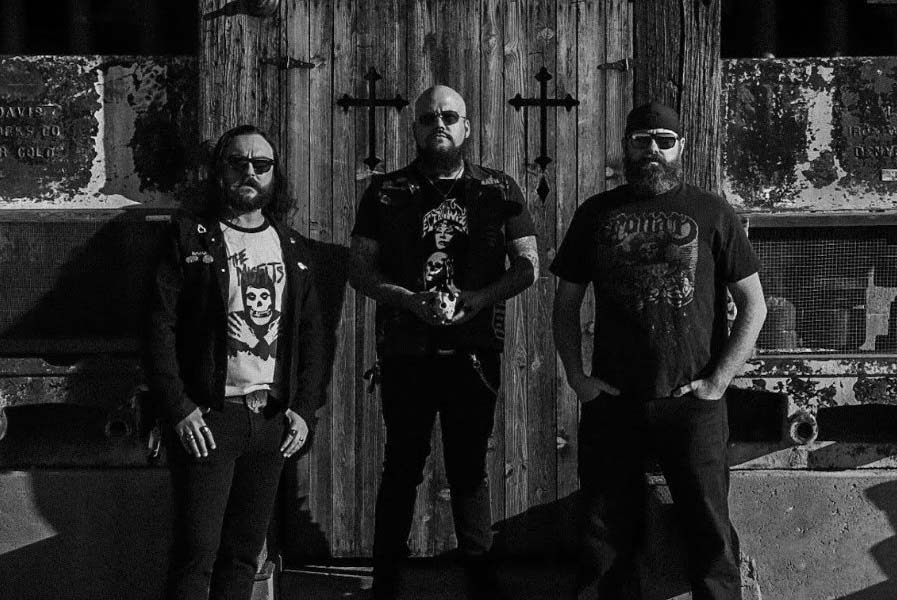 Born and raised in Phoenix, AZ, Mike Hintz is a desert rat to his core. He started playing music at 10 with the Alto Sax, which was just the gateway drug he needed to become addicted to playing and performing. After many bands and countless shows, Mike now spends his time trying to shake buildings til they crumble with his bass and (literal) wall of speakers in Aiwass.

Wade Von Bogs was born in the midst of the Carpathian Mountains of Romania. When the wall of communism fell, he was enthralled by western music and quickly fell in love with metal music. He started playing guitar at 13, but soon found his passion in the drums. Wade is currently firing the cannons of his drums in Aiwass.