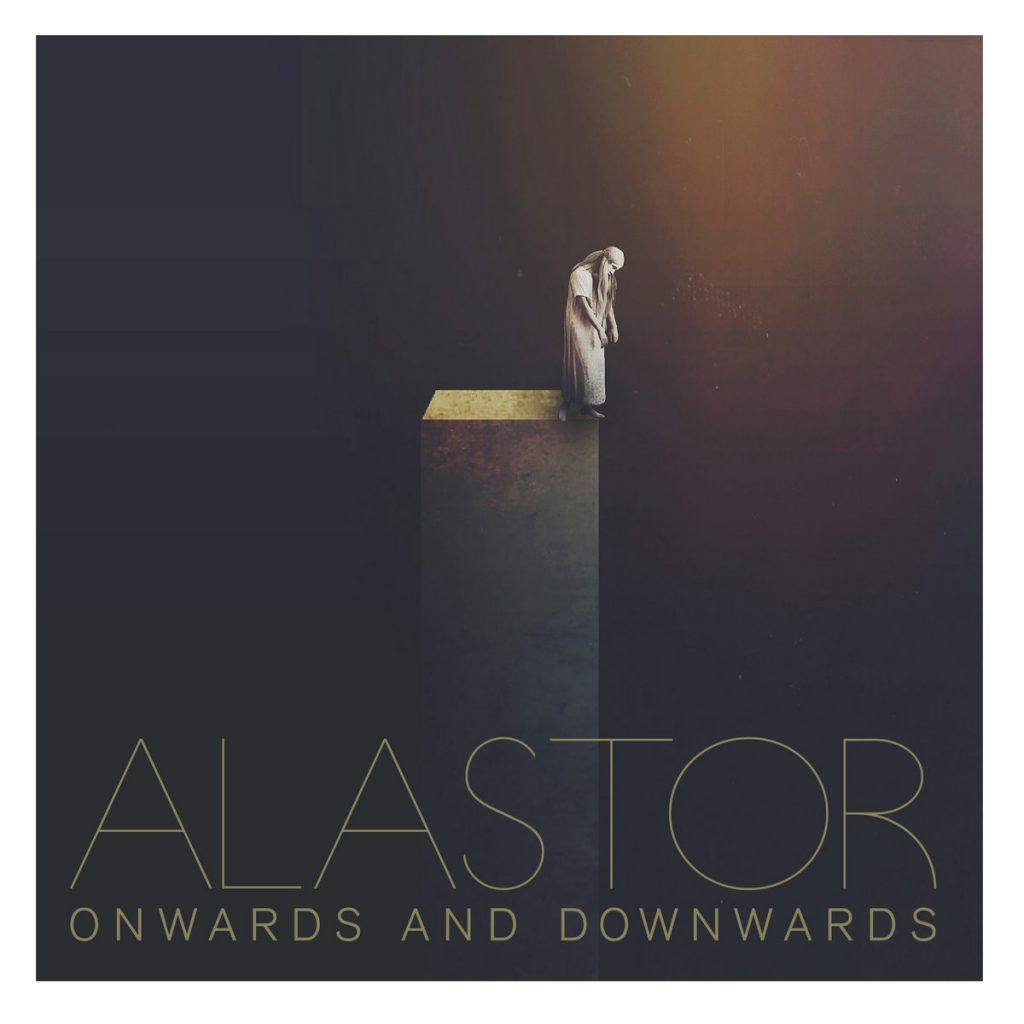 Swedish heavy doom rockers Alastor release the second single »Dead Things In Jars« from their triumphant forthcoming album, »Onwards And Downwards«, out on May 28th, 2021 via RidingEasy Records.

“Alastor are all about the classic, darker aspects of the genre, and they nail that sound and general mystique well” — Metal Injection

“They really nail that satisfying middle ground between super heavy, super catchy, and super psychedelic, and even if they aren’t reinventing the wheel, they’re pretty damn good at spinning it.” — Brooklyn Vegan

Excelsior! It’s the hail of yore that one should go ever onward and upward. And so, fittingly »Onwards And Downwards« is the occultist Swedish band Alastor’s clever call to arms… and also a reflection of our collective dark state of mind these days.

“If our last album »Slave To The Grave« were about death, this record is more about madness,” says guitarist Hampus Sandell. “You can look at the whole record as one person’s gradual slip into insanity. An ongoing nightmare without end. It also sums up the state of the world around us as this year has clearly shown.”

Alastor is heavy doom rock for the wicked and depraved. Drenched in heavy, distorted darkness and steeped in occult horror that will make your skin crawl and ears cry sweet tears of blood, the band is revitalized in 2021 with meticulously crafted songs and new drummer Jim Nordström bringing a hard-hitting and precise energy.

“It’s a more focused record but at the same time it’s more personal and naked. More raw emotion and pain,” Hampus says. The band recorded the album with the help of Joona Hassinen of Studio Underjord, who has helped with mixing since their »Blood On Satan’s Claw« EP in 2017. Christoffer Karlsson of The Dahmers also assisted with overdubs and encouraged the band to demo the material early on, aiding in the album’s more deliberate and tighter feel. 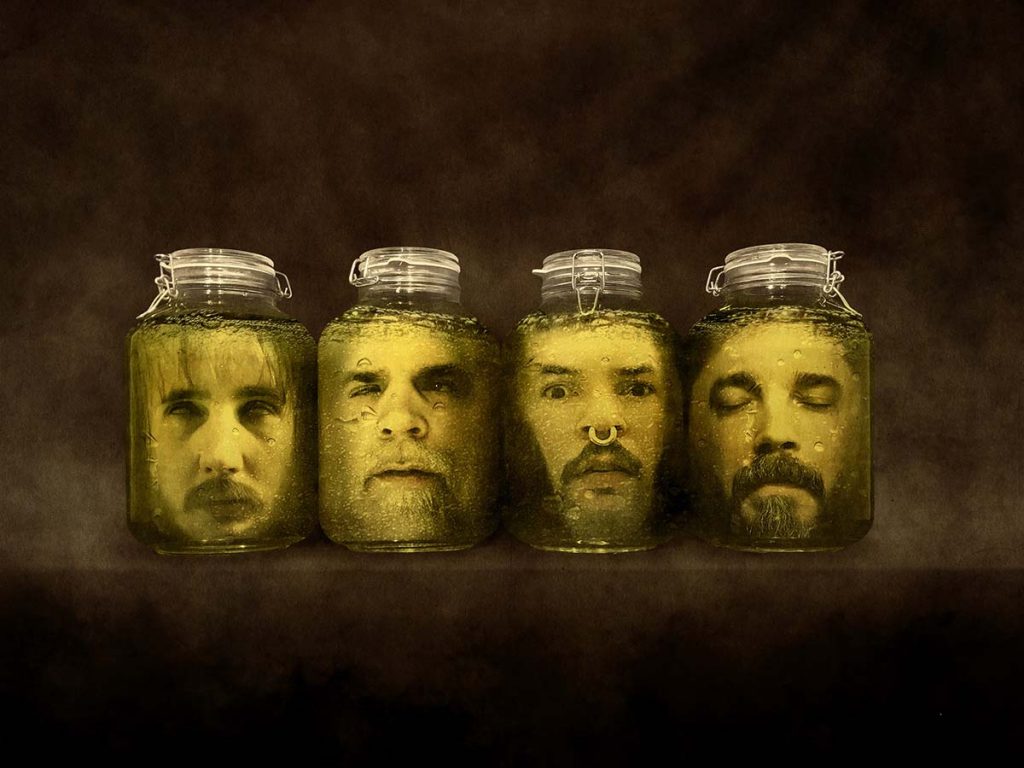 From the first note of opener »The Killer In My Skull« the guitars are far thicker and out front than ever, and Nordström pummels the snare and kick like a young Dave Grohl. Bassist/vocalist Robin Arnryd’s chorus-drenched voice soars above it all like a one-man choir, at times harmonizing beautifully with shimmering Hammond organ notes. Nary a moment is wasted on the droning navel-gazing of lesser bands. Particularly, the driving anthem »Death Cult« which sounds like it would fit comfortably on QOTSA’s »Songs For The Deaf«, though there’s considerably more heft here. The title track pays its due to the Devil’s tritone in a marvelously woven framework of intertwining melodies befitting the album’s theme of descent into madness.

The quartet released its epic 3-song debut album »Black Magic« in early 2017 via Twin Earth Records, followed by the 2-track »Blood On Satan’s Claw« EP on Halloween the same year. Joining forces with RidingEasy Records in 2018, Alastor summoned the 7-track hateful gospel »Slave To The Grave«, which was packed with dynamic twists and turns, and funereal girth. It was met with considerable praise, setting the stage for the band’s greatest step onward (and upward… or downward, depending on your preferences).

»Onwards And Downwards« will be available on LP, CD and download on May 28th, 2021 via RidingEasy Records.