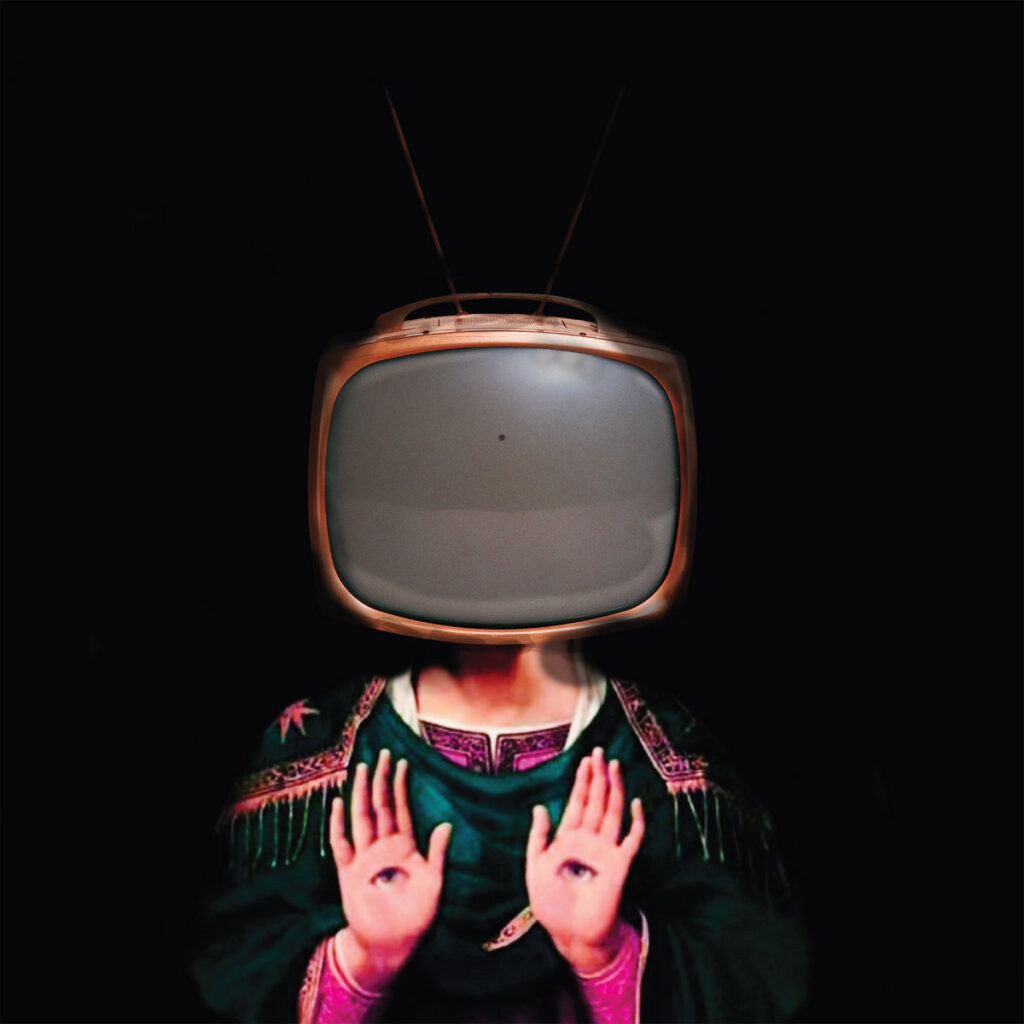 Both bands are key acts of the Californian desert and alternative rock scene, with members who took part in Josh Homme’s celebrated »Desert Sessions«. This split record will be a gem for all fans of sun-baked grooves and great hooks, as well as like-minded desert artists à la Masters Of Reality, Queens Of The Stone Age, earthlings? and Alain Johannes.

All Souls comment: “We were knee-deep in the pandemic and looking for an outlet to perform. We saw all kinds of bands doing everything from live streaming from their phones to full-blown productions. We wanted to create a performance that felt like a show, but added a bit of production so people at home felt as though they were getting something special. We are proud of how this all came together and worked out.”

Fatso Jetson add: “The pandemic and the social changes we all experienced were obviously a very challenging time for everyone, it proved to be a backhanded blessing in many ways for the members of Fatso Jetson and All Souls. Finding a way to stay creative and engaged in the joys of music.” 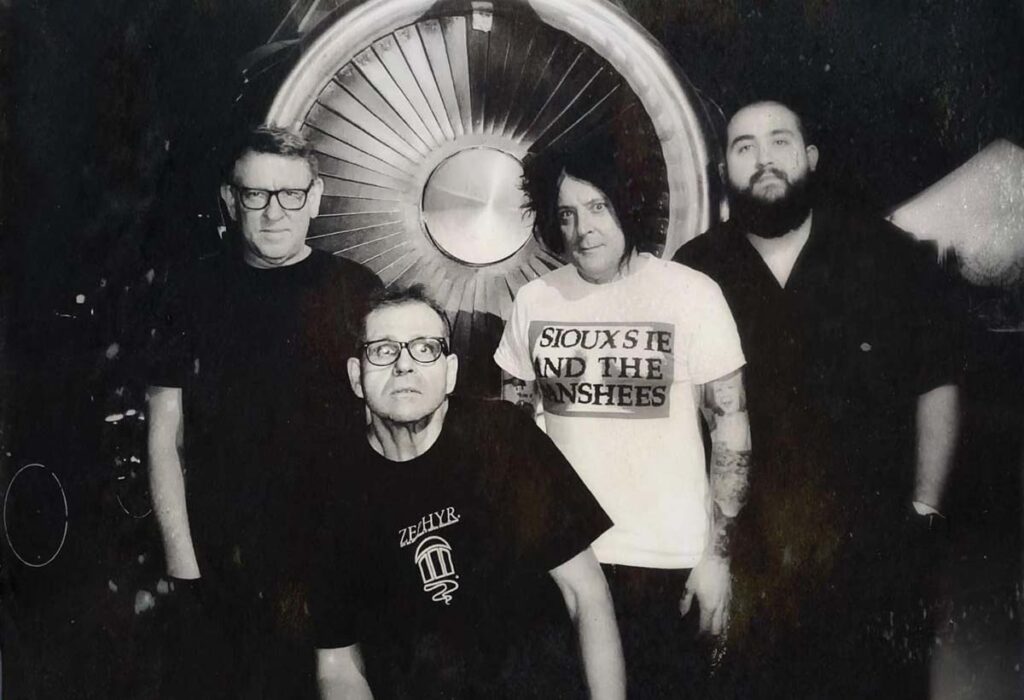 Fatso Jetson is an iconic American desert rock band from Palm Desert, California, formed in 1994 by Yawning Man members Mario Lalli and Larry Lalli, along with Tony Tornay. They are often credited as the fathers of the desert strain of stoner rock later made most famous by their slightly younger neighbors Kyuss and, later, Queens Of The Stone Age. While musically similar to some of their brethren, Fatso Jetson have always branched out and expanded the desert sound by incorporating a broader variety of musical influences including punk, jazz and surf rock. Fatso Jetson have toured the world several times, with highly regarded appearances at festivals like SXSW, Roadburn, DesertFest Berlin and London, and RippleFest Texas, even appearing in the Foo Fighters’ HBO miniseries »Sonic Highways«. 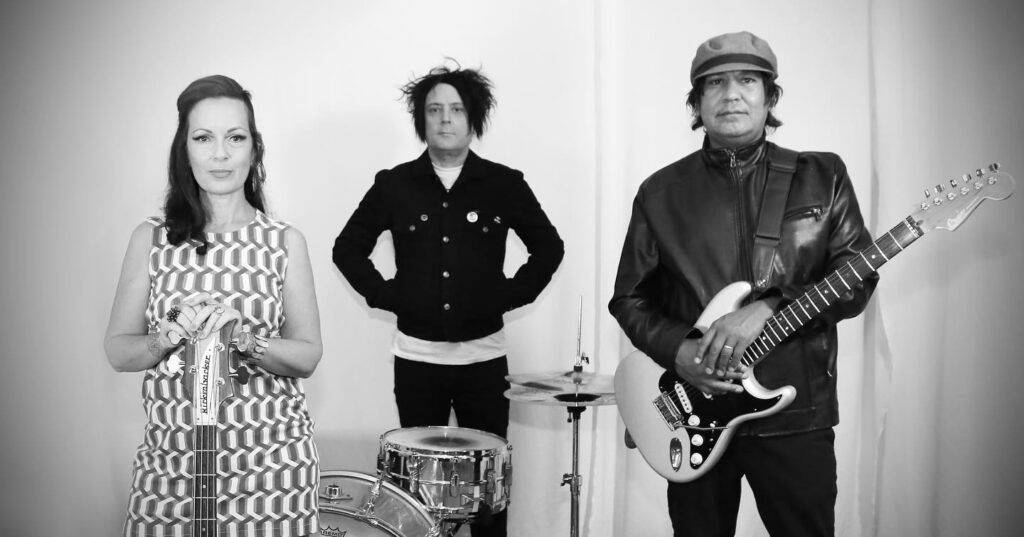 All Souls formed in Los Angeles in the winter of 2016 by Tony Tornay (Fatso Jetson, Desert Sessions, Deep Dark Robot with Linda Perry), Antonio Aguilar and Meg Castellanos (both of Totimoshi), and already toured with Tool, The Jesus Lizard, Melvins and Meat Puppets. All Souls create songs that are lyrically dark, infused with a unique style and perspective on the state of today’s world, bridging into big open spaces to discover new wastelands and ultimately step from dark to light. Their self-titled debut was recorded in Los Angeles with Toshi Kasai (Tool, Foo Fighters, The Melvins), and issued in 2018 through Sunyata after touring with Red Fang, The Sword, Kvelertak and Torche. Earmarked by Spaghetti Western style expanse and rough-and-tumble riffing, their music proudly bears the wild wear-and-tear of the 90s Palm Desert scene with a twist of psychedelic voodoo and metallic edge.