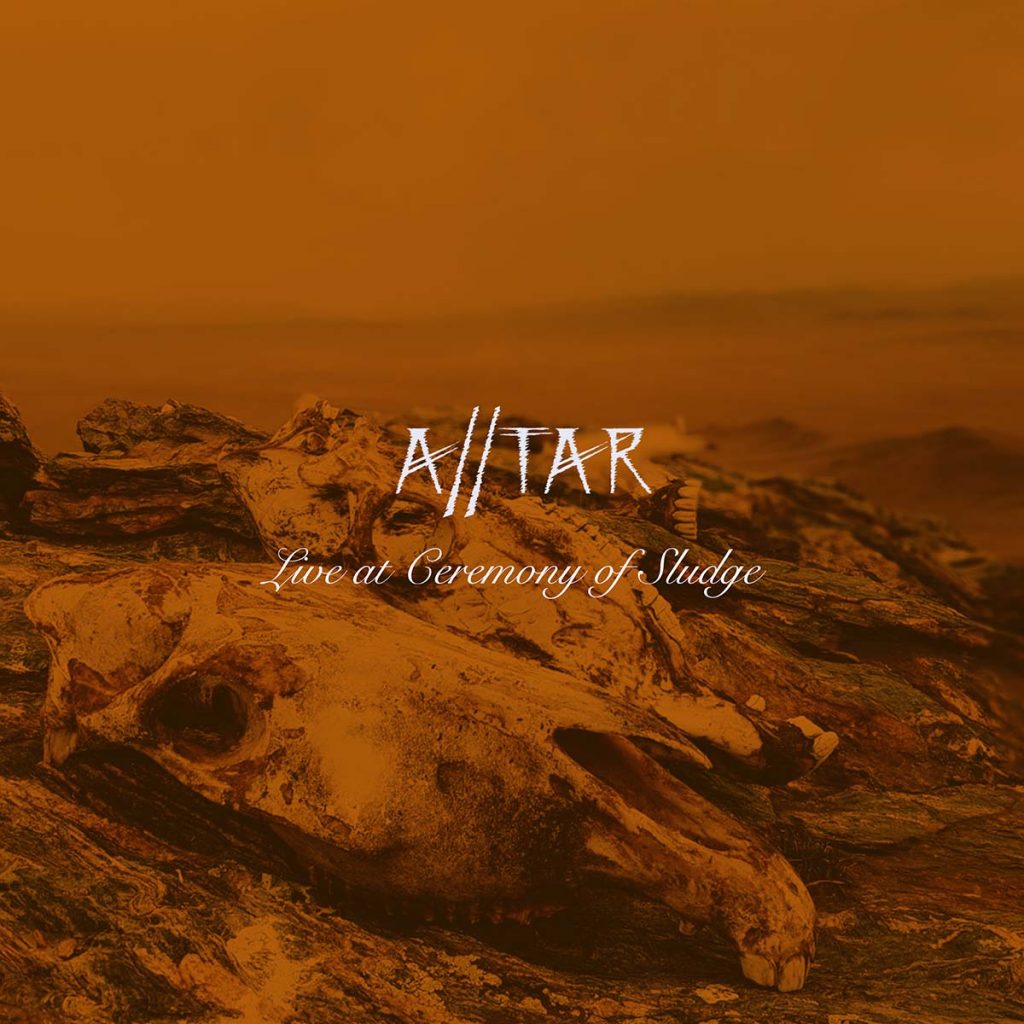 Portland, Oregon based sludge/post-metal band Alltar featuring current and former members of Boneworm, Hound The Wolves, Sioux, Tigers On Opium, He Is Me, and more announce live album, »Live at Ceremony of Sludge«, which was recorded at Ceremony of Sludge in their hometown back in March 2020.

Alltar (stylized as A//tar) deftly combines elements of post-metal, doom, and sludge; and in an act of pure alchemy, wholly creates their own image. In the midst of the bass-heavy, distortion-laden wall of sound lies an element of somber, melodic beauty. 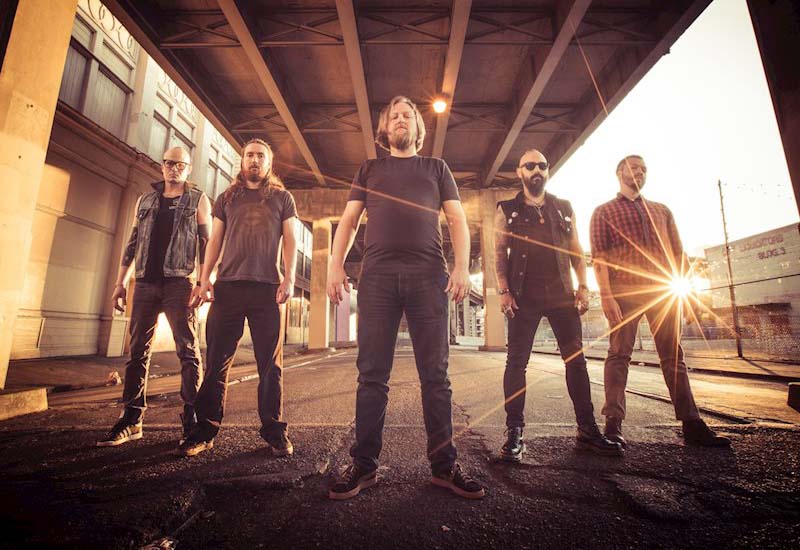