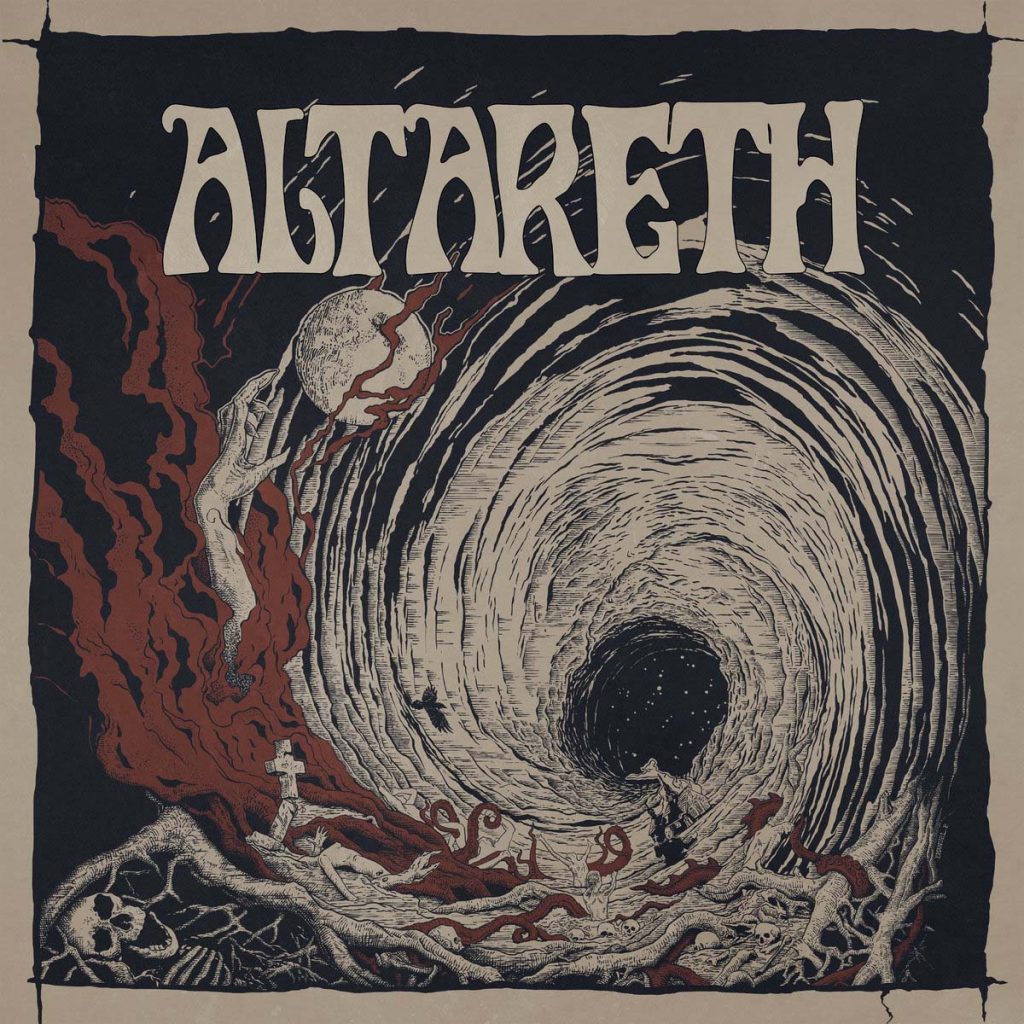 Gothenburg, Sweden based stoner/doom metal band Altareth stream the first single »Moon« taken from their debut full-length album, »Blood«, which will be released on November 5th, 2021 via Magnetic Eye Records. 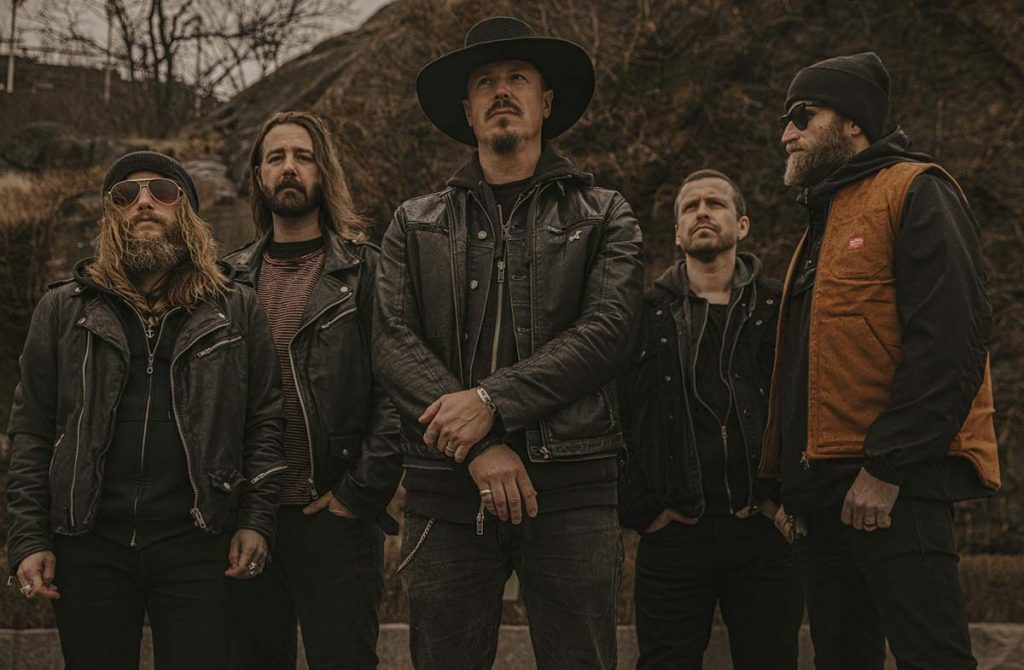 “From Gothenburg, the Swedish mecca of heavy metal, comes the densely heavy riffing style of Altareth. The band is now streaming their single »Moon«, which fans of bands like Monolord, Windhand, and Sleep are going to absolutely adore (myself included). Now get ready for the slowest headbang you’ve ever done.” – Greg Kennelty, Metal Injection