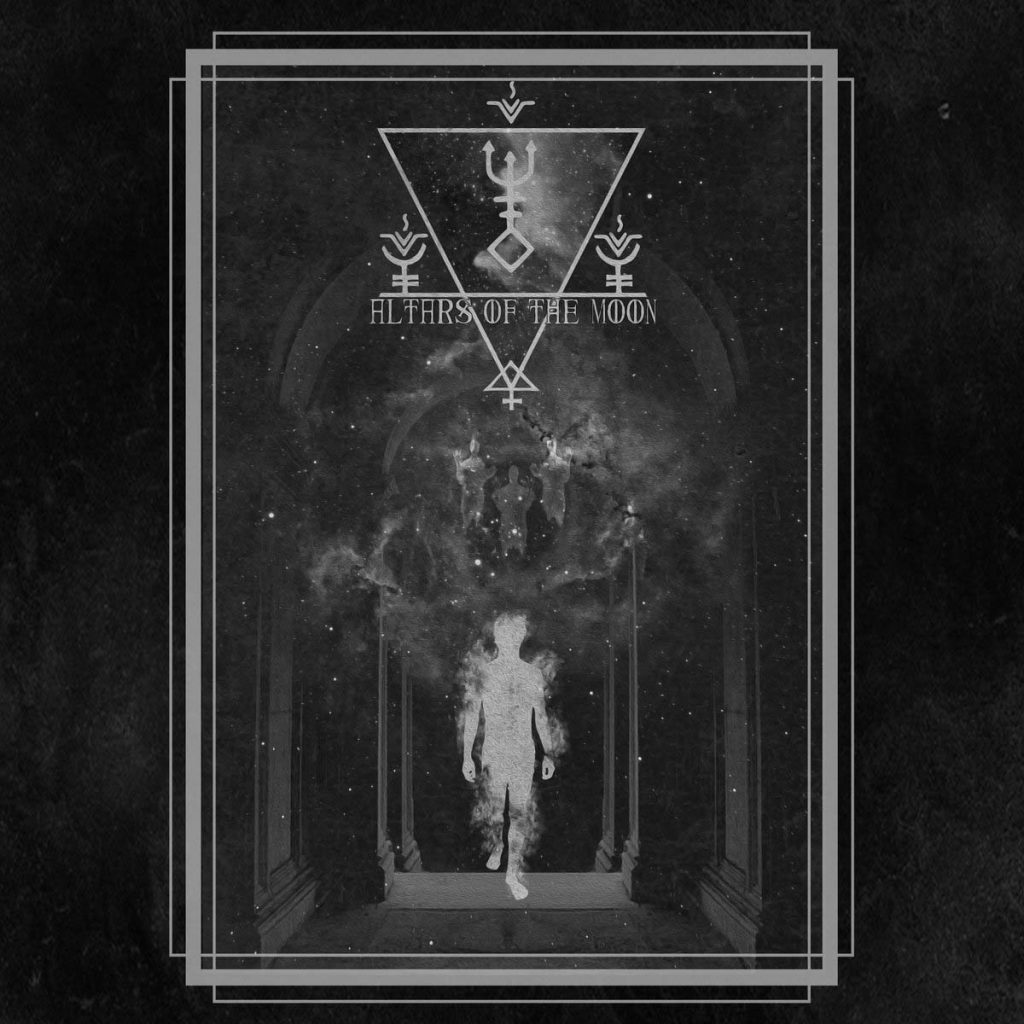 Listen to the opening track »Brahmastra Pt. 1« below.

What does the vast majesty of isolation sound like? Born of the idea to craft a single piece of sonic destruction, Altars Of The Moon was conceptualized in the mind of Nate Verschoor (Uada) during the initial Covid lockdown of 2020. After burying himself in its inspiration, a single thirty-minute journey into the depths of massive soundscapes and dark movements was born.

At this point, Jeff Wilson (Chrome Waves, Deeper Graves, ex-Wolvhammer) was brought into to sculpt this piece into a lean maelstrom of experimental post-black metal recalling other forward thinking avant-garde acts such as Dødheimsgard, Blut Aus Nord, and Virus. Such an open piece of art needed a voice and a story, with the idea of something more unique vocally, Heath Rave (Lotus Thrones, ex-Wolvhammer) was enlisted to set the tone and thus »Brahmastra« was born. Based on the idea of an ancient Hindu nuclear weapon, a poem of extinction was laid in mantra upon the storm. 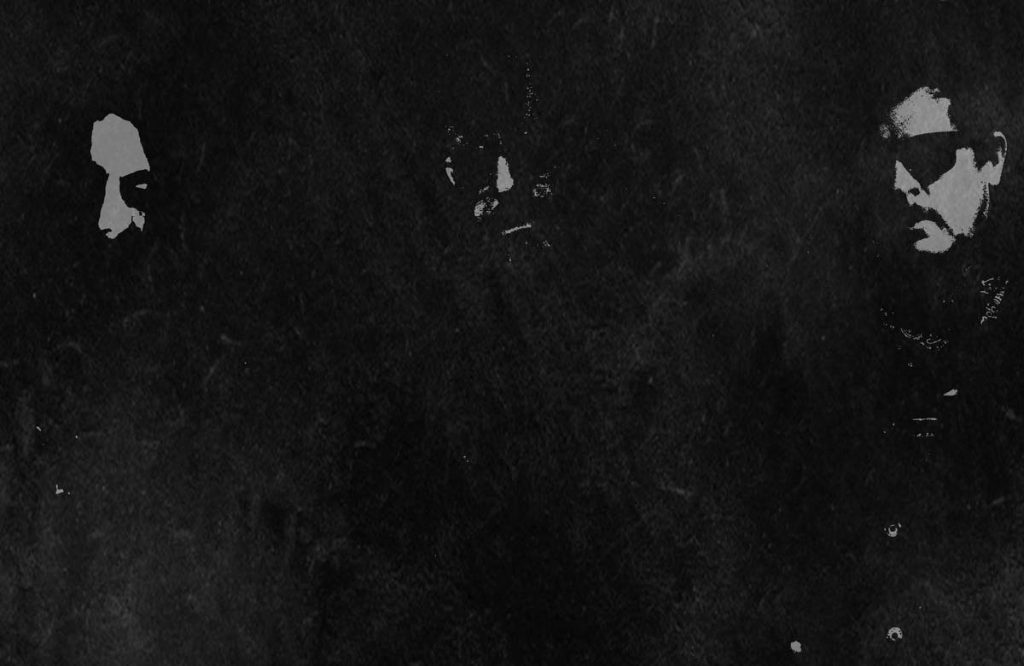 »Brahmastra« was engineered, mixed, and mastered by Jeff Wilson at Disorder Recordings headquarters, and completed with cover art by Nate Verschoor.

See a brief teaser for Altars Of The Moon’s »Brahmastra« at THIS LOCATION.