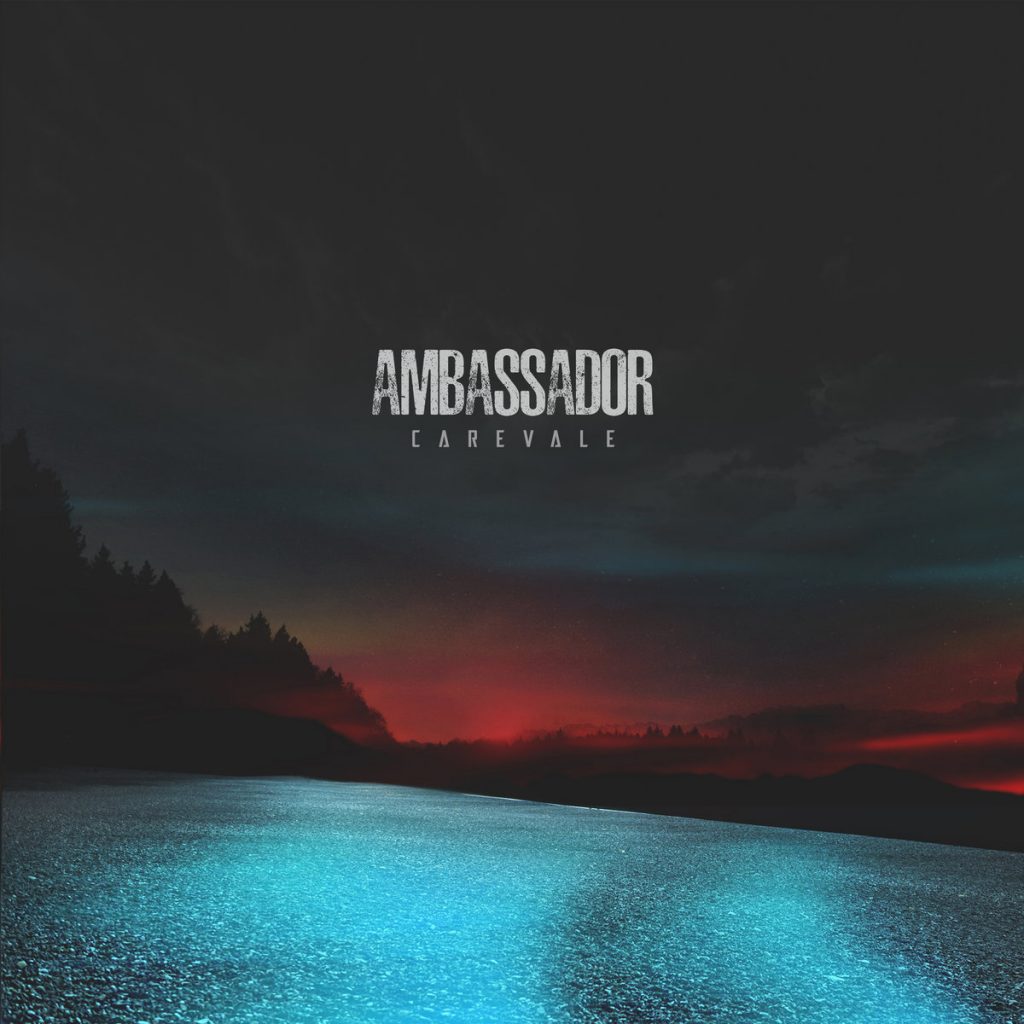 Baton Rouge, Louisiana based dark rock/post-punk outfit Ambassador will release the vinyl edition of their second full-lenght album, »Care Vale«, on February 24th, 2021. Pre-orders are now open on Bandcamp for two limited edition color variants, while the third color edition will be available exclusively through New Orleans Vinyl Club. »Care Vale« was originally released on CD and digital in September 2020.

“Eluding the stale tropes of modern rock, Ambassador evoke a sense of maturity and sonic exploration. Their emotional and vulnerable music is rooted in post-rock, alternative metal and Southern sludge. This unique blend of sounds has led to comparisons to bands like Russian Circles, Katatonia, Thrice, and even Depeche Mode.

Although their music might be broadly categorized as heavy rock, the shoe-gazing textures and ethereal lyrics unearth fond memories of the post-punk revival and alternative metal of the 2000’s. After playing to mixed genre bills in the dive bars that pepper their Bayou State, Ambassador have won over a wide variety of fans from doom metal freaks to heavy hearted hipsters. Now, these lifelong musicians further wade into the vast sonic ocean to help swell the tide of a new alternative. 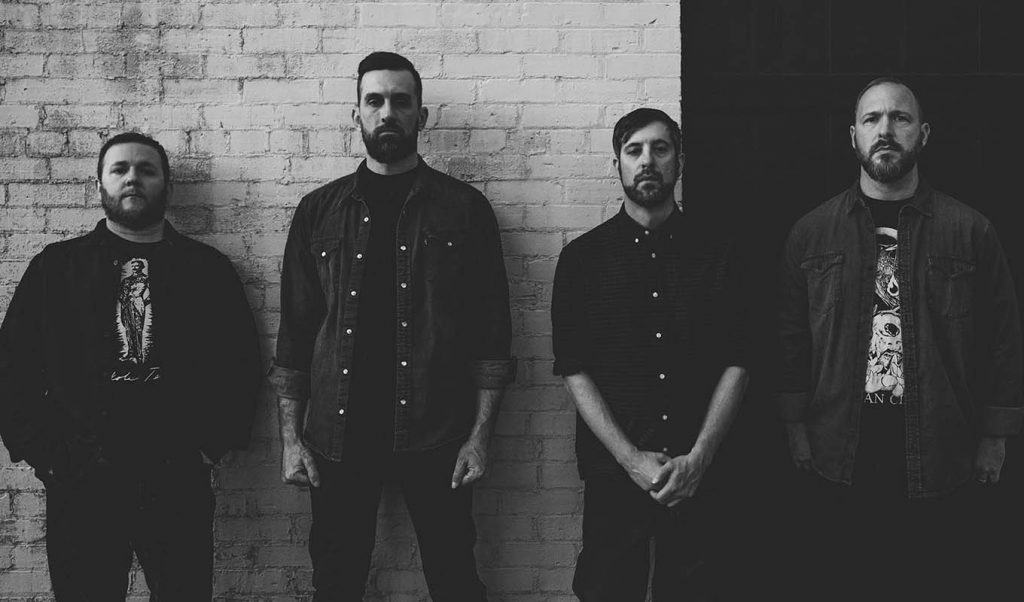 The follow-up to their critically acclaimed debut album »Belly Of The Whale« features some of Ambassador’s most captivating material yet. This new record benefits from both a lineup shift and the pressure of recording live at Hightower Recordings with James Whitton in just two days. The mastering by Brad Boatright at Audiosiege furthers the sumptuous music within. »Care Vale« demonstrates a finely crafted step forward artistically for the band. It gives them a more aggressive, atmospheric, and ‘live’ energy. Say what you will about these Southern boys, but »Care Vale« is a bold next step.”