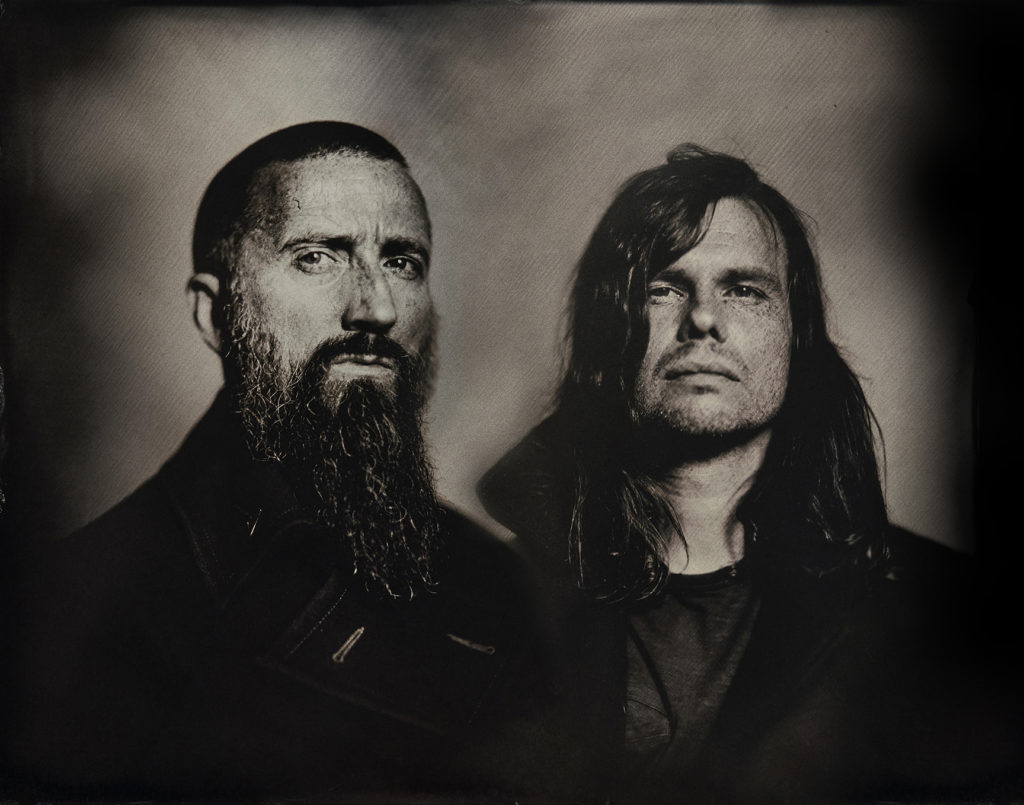 As Amenra, Cave In, and Marissa Nadler continue to promote their work on the new »Songs Of Townes Van Zandt Vol. III« LP, two members of Amenra present an intimate live acoustic performance.

Lennart Bossu and Colin H van Eeckhout of Amenra were professionally filmed and recorded four songs from the beloved Townes Van Zandt, the performance taking place at Zwalm Church in Zwalm, Belgium, surrounded by sculptures of artist/sculptor Johan Tahons. For this session, the two played their three songs found on the »Songs Of Townes Van Zandt Vol. III« LP – »Black Crow Blues«, »Kathleen«, and »Flyin’ Shoes« – as well as »No Place To Fall«.

Amenra reveals about the songs they chose to perform, “Being Belgians, the very American folk and country of Townes Van Zandt is not exactly the music we grew up listening to, but upon discovering his songs in our early twenties, they immediately struck a chord with us. Even people who do not understand the lyrics can probably tell that they are listening to someone who has lived and suffered, and, oddly enough, at the same time find deep comfort in his soothing voice. It is the kind of comfort that often defines great music or art in general, and it made the prospect of trying our own hand at a few of his songs no less daunting. Nonetheless, when we were asked to be part of this collection of Townes Van Zandt cover songs, we felt excited and compelled to be part of it, as, in a way, it offered us a chance to do something in return for the great songs he has given us, and also be a part of a series of albums that are almost exclusively comprised of artists we deeply respect. 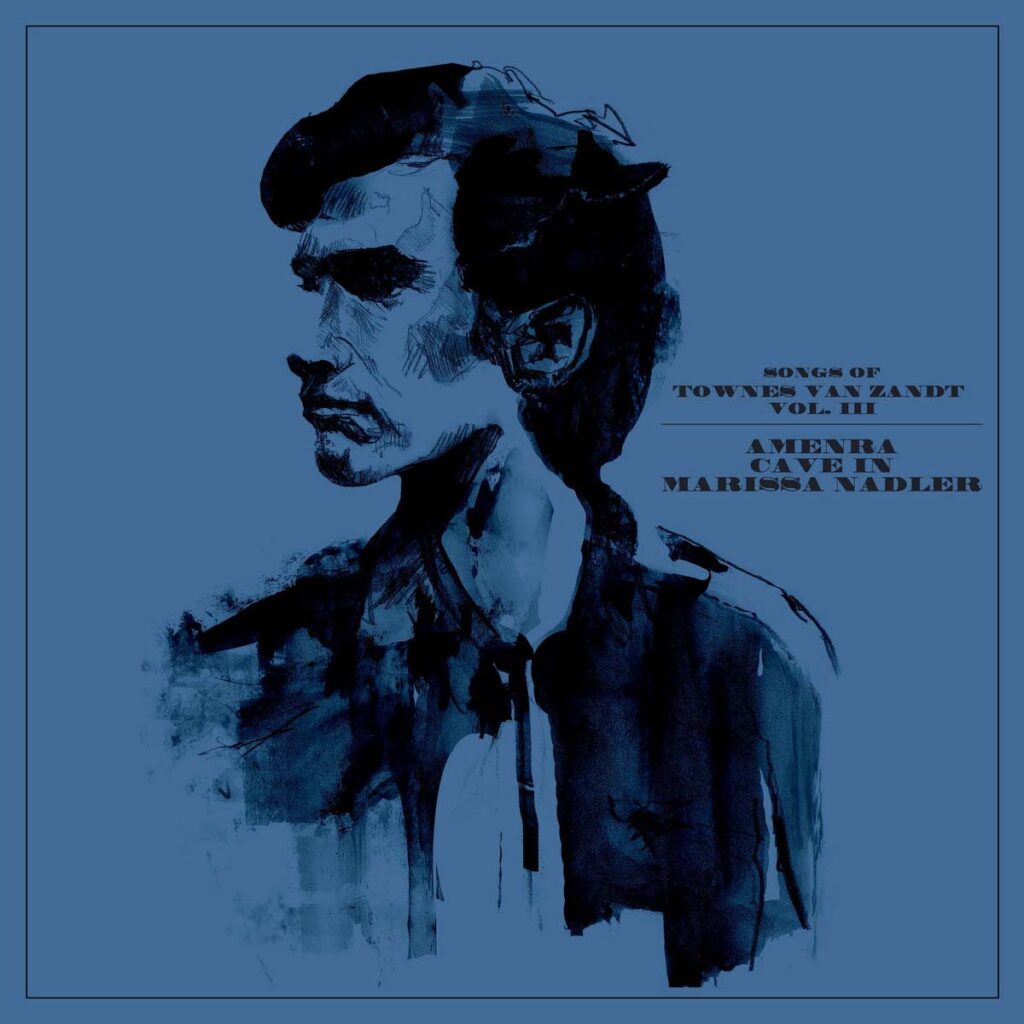 »No Place To Fall« – Something we all crave in the end is to find ‘that’ place. A place where we can lay our head to rest – our loved one by our side. To go gently into the good night. Townes perfectly described the preface to that moment, where he asks his love to live that love together and to join him in that moment.

»Flyin’ Shoes« gives us insight into the thoughts of a young soldier, lying wounded on a battlefield thinking that he will not make it through the night. In a broader sense, the song can be seen as an ode to escape. Van Zandt says that this song came to him from talking to a river and we find it striking how such a talented songwriter does not take credit for writing this gem, but instead views himself as a mere conduit.

»Black Crow Blues« is one of the songs that introduced us to Townes Van Zandt’s repertoire and that instantaneously called to us with its pitch black imagery. It is hard not to let its gentle waves of sadness drag you under.

»Kathleen« is about being in so much pain and distress that you almost do not know how to handle it anymore. As almost everyone comes to experience this at some point or other in their lives, we can all relate to it.”

»Songs Of Townes Van Zandt Vol. III« is now available on multiple vinyl variants and on CD in North America through Neurot Recordings at THIS LOCATION, and digitally through Bandcamp where the album is streaming HERE.

The album is handled outside of North America by My Proud Mountain. The record will see full digital release through all DSPs worldwide on July 1st.

Beloved American singer-songwriter Townes Van Zandt passed away at the age of 52 on January 1st, 1997, in Mount Juliet, Tennessee. His music touches people. Many believe he was a genius, and sing his sad, brilliant songs. Imagine if he was still creating music, in a time when artists themselves decide what to release and when to do it – something that songwriters of his era often were unable to do.

In 2012, the label My Proud Mountain was established specifically for the purpose or releasing the first »Songs Of Townes Van Zandt« LP, to which the singers and guitarists of the band Neurosis – Scott Kelly and Steve Von Till – and Saint Vitus/The Obsessed’s Scott “Wino” Weinrich contributed nine Van Zandt songs. The goal was to introduce these brilliant works to fans who may have never heard the originals, but through the interpretation of the songs through the mentioned musicians, would lead them to do so.

In 2014, »Songs Of Townes Van Zandt Vol. II« carried on the tradition, this time featuring songs from John Baizley of Baroness, Nate Hall of US Christmas, and Mike Scheidt of Yob.