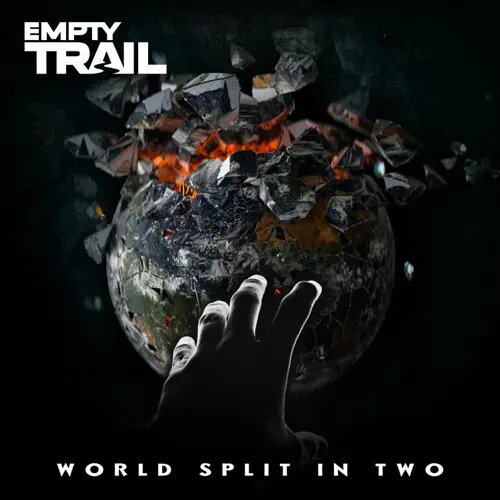 Frontman Rick Lambert comments: “I really enjoyed writing and recording this song. It just has a vibe that I’m completely about. A kind of, stare into the sky and try to make sense of everything. Almost like a, calling out to God and finding purpose in something deeper. I’m not particularly religious, yet I feel, or maybe hope for a deeper meaning into life. Kind of a yearning in me I suppose.”

Expression of one’s raw and primal self should not be an empty pursuit, but rather be one filled with unbridled passion. Introspection sometimes takes place in the parts of oneself that are kept private and quiet, shadowed by social conditioning that offers the deceiving sense of safety and sanity.

The voice of Empty Trail is loud, bellowing deep within the soul of the three-piece hard rock band that calls Austin, Texas its home. And Empty Trail wants its voice heard.

Singer/guitarist Rick Lambert started the band while living in Los Angeles, where he recorded the first EP, »Obscured«, before relocating to Austin and recruiting drummer Rom Gov and bassist Shane Wallin. 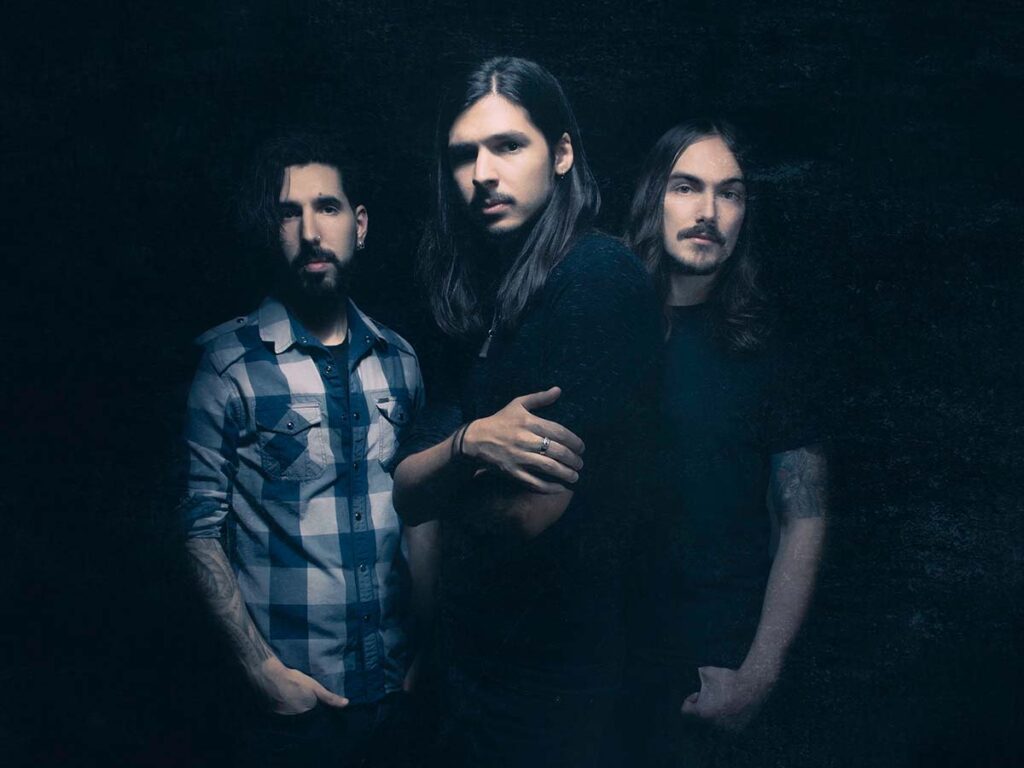 Empty Trail takes pride on building a network of fans that they consider family. The band spends much of its time engaging with followers through Instagram and Facebook, while fans from all over the world have shown their appreciation by creating international online fan pages, hand-made artwork, and even covers of their music.