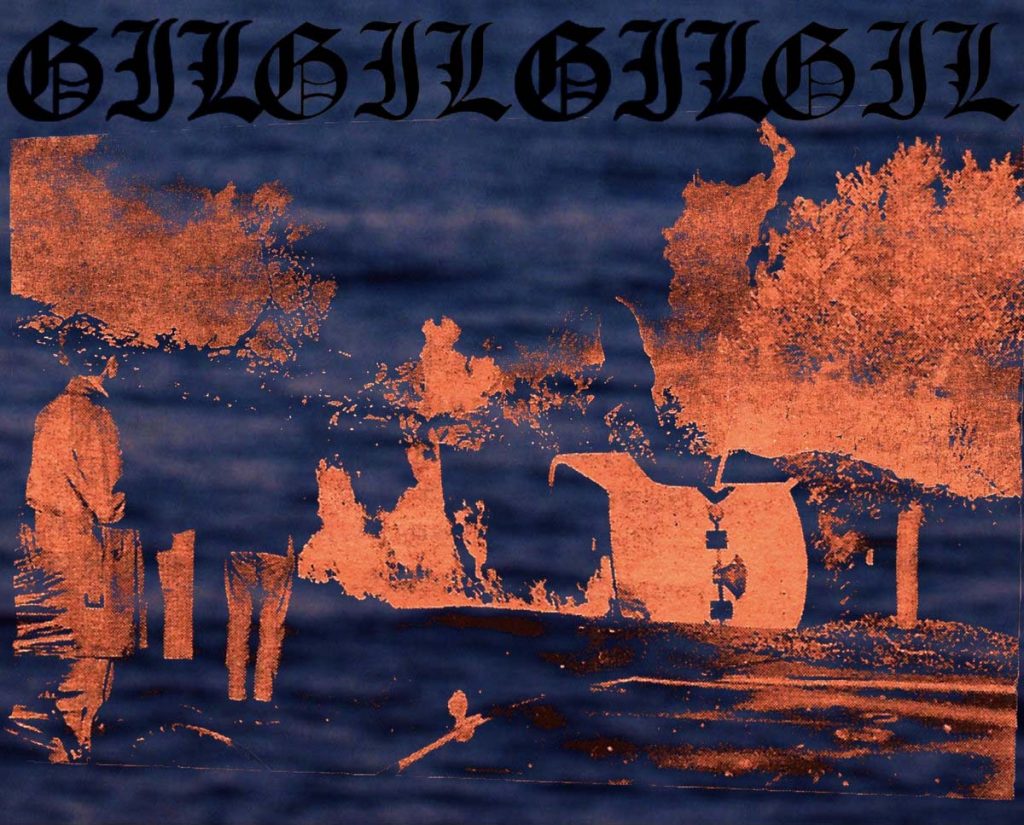 American doom/post-metal band GIL released their self-titled debut live EP. The release was self recorded at the band’s studio in Los Angeles for radio play on KCSB.FM, the live tracks were remixed by bassist Irfan Zaidi and released on the band’s Bandcamp page for free.

GIL was formed in 2018 as a free noise project in California’s 805 area, as a collaboration between Ilis Geronimo (vocals) and Sean Edwards (guitar). With the addition of Irfan Zaidi (bass) the three began writing and performing as a full band. Later Gabriel Fuente (synth) and Sage Kirkpatrick (drums) joined the band and the lineup was completed. 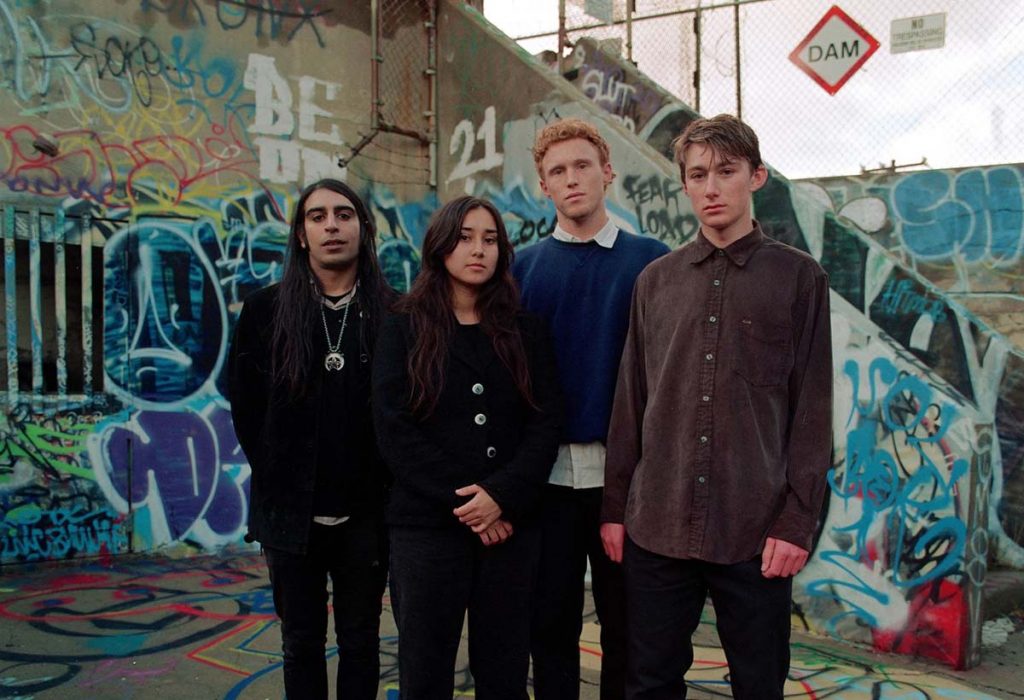