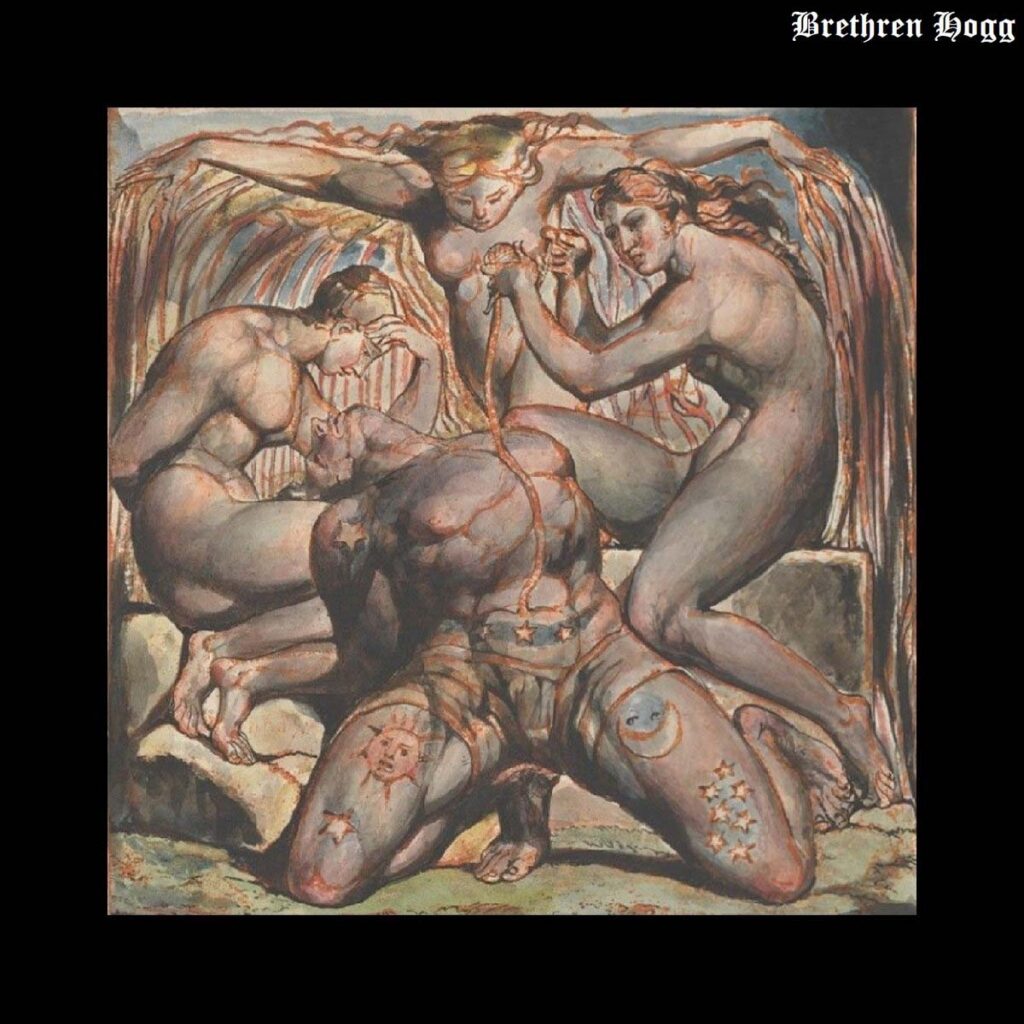 Brethren Hogg is a doom/stoner power trio from New Orleans, LA. Formed in 2018, the band consists of vocalist and guitarist Christopher Posner and drummer Sam Sprinkle (yes, that’s his real name). Bassist Colin Peden joined in 2021. He plays on their new full-length sophomore release, »Relative Swine«; recorded by James Whitten (Thou, EyeHateGod). The band is influenced by disparate acts such as The Melvins, Type O Negative, and Neurosis. They are currently planning on a tour of Texas and the Southeast U.S. in the Spring of 2023. 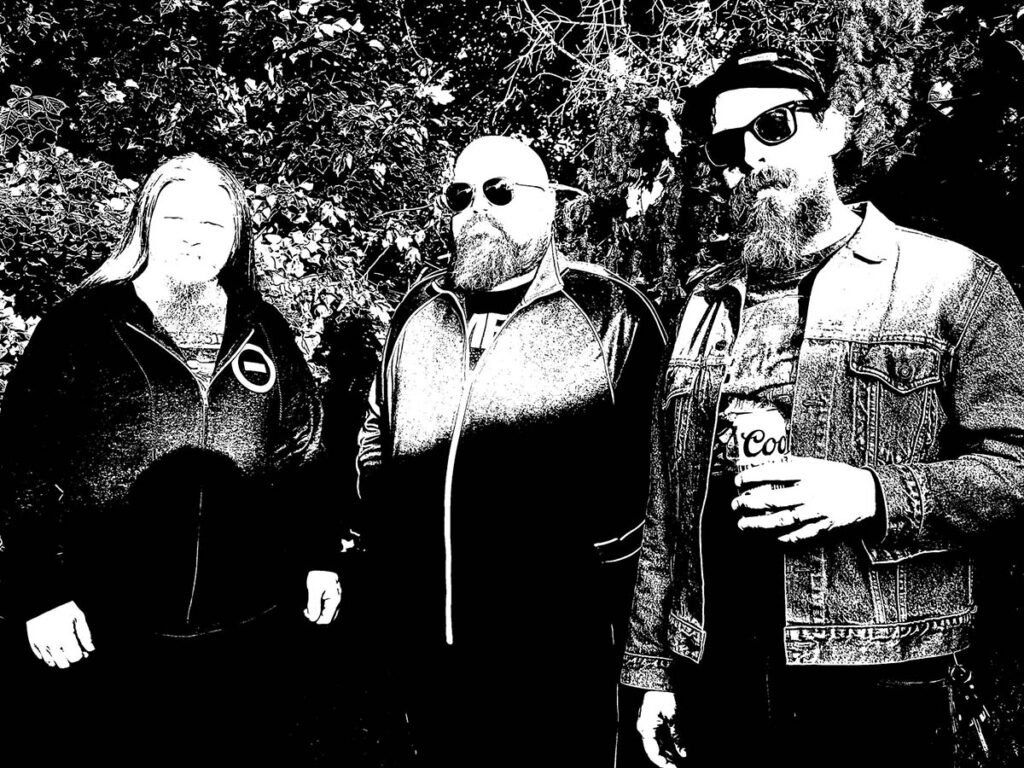