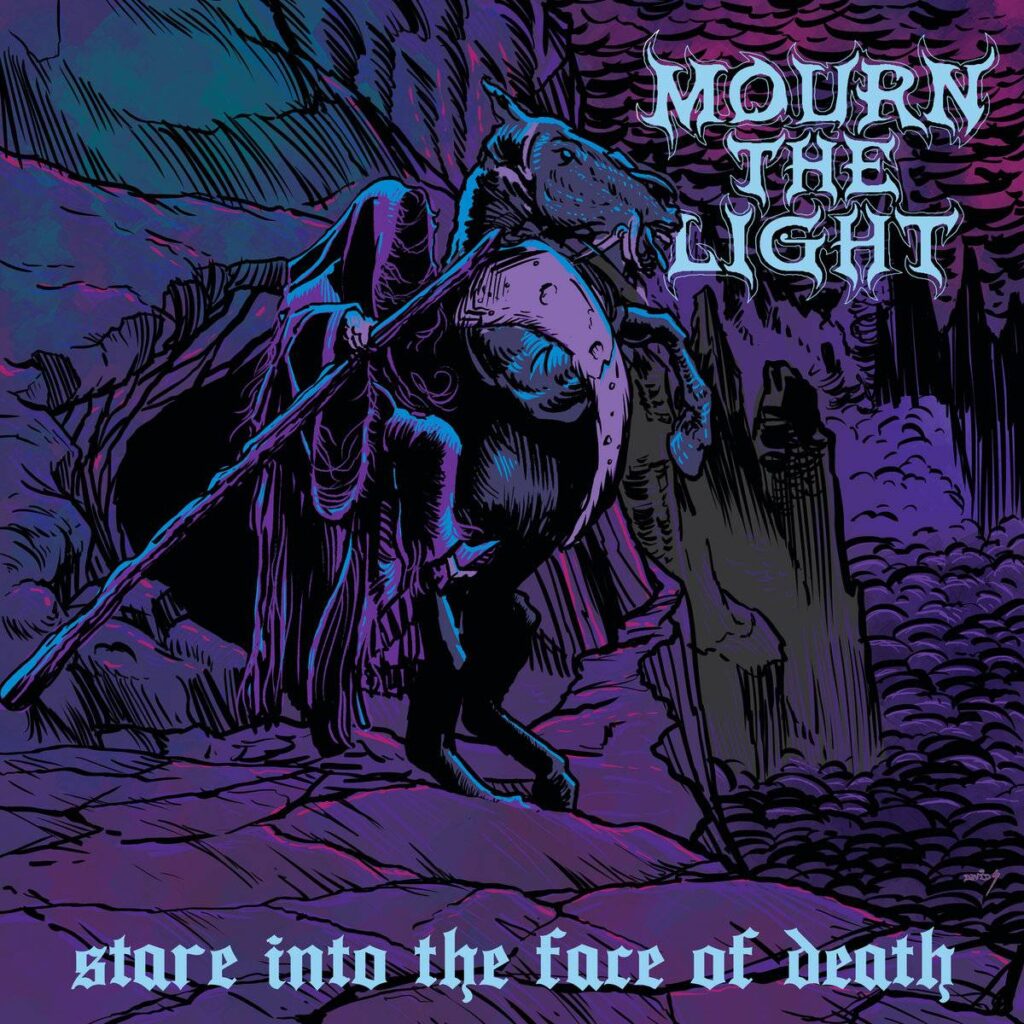 American heavy/doom metal band Mourn The Light are back with their new four-track EP, »Stare Into The Face Of Death«, out this Friday, November 25th, 2022 via Argonauta Records.

We’re excited to finally announce a new chapter in our acclaimed LTD100 Vinyl Series! And we cannot be more excited than restart it with new killer stuff by US force Mourn The Light!

Though the ship-date is still to be confirmed, records are actually cooking at the factory and we are aiming to have positive feedback soon, as when it comes this will be meanwhile an instant sold out! 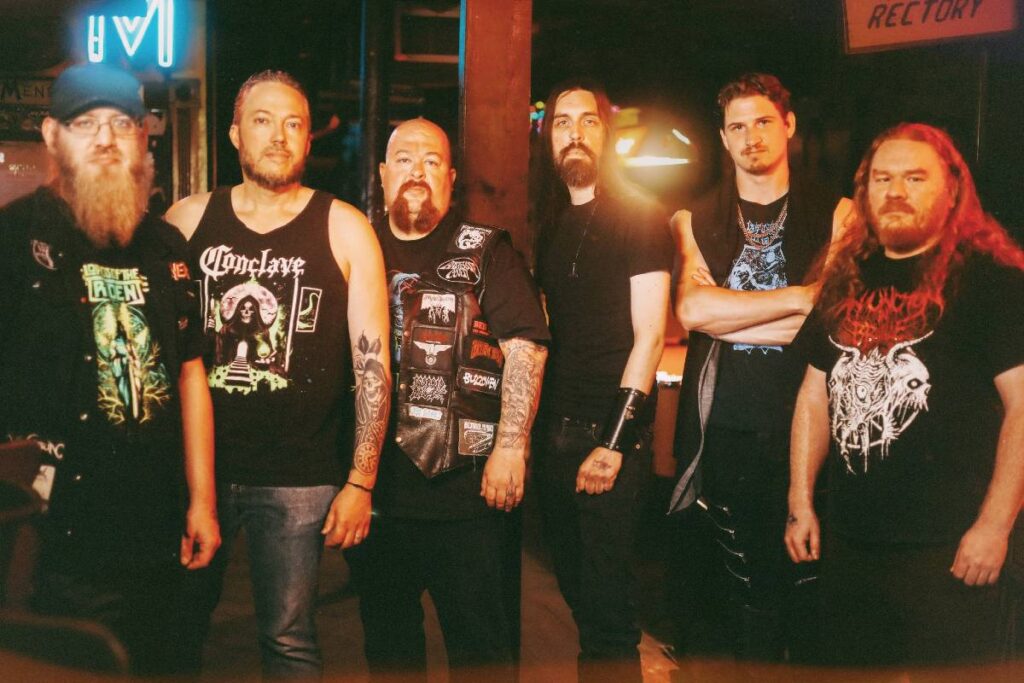 After the critically acclaimed full-length debut »Suffer, Then We’re Gone« (2021), New England-based Mourn The Light announce their upcoming EP »Stare Into The Face Of Death« via Argonauta Records.

The band eager to keep the momentum going hard into 2023, offer up 4 new songs true to Mourn The Light’s signature sound but also paying homage to the metal legends of the past. The new EP was recorded in early 2022 at Sonic Titan Studio by Brian Westbrook (Lich King) and mixed/mastered by Jack Kosto (Seven Spires/Threads of Fate).

Watch out for the new EP »Stare Into The Face Of Death«, supported by the stunning artwork by renowned artist David Paul Seymour, out this week November 25 on all digital platforms, with CD, Tape and Vinyl editions to follow shortly.

Pre-order »Stare Into The Face Of Death« here: argonautarecords.com/shop