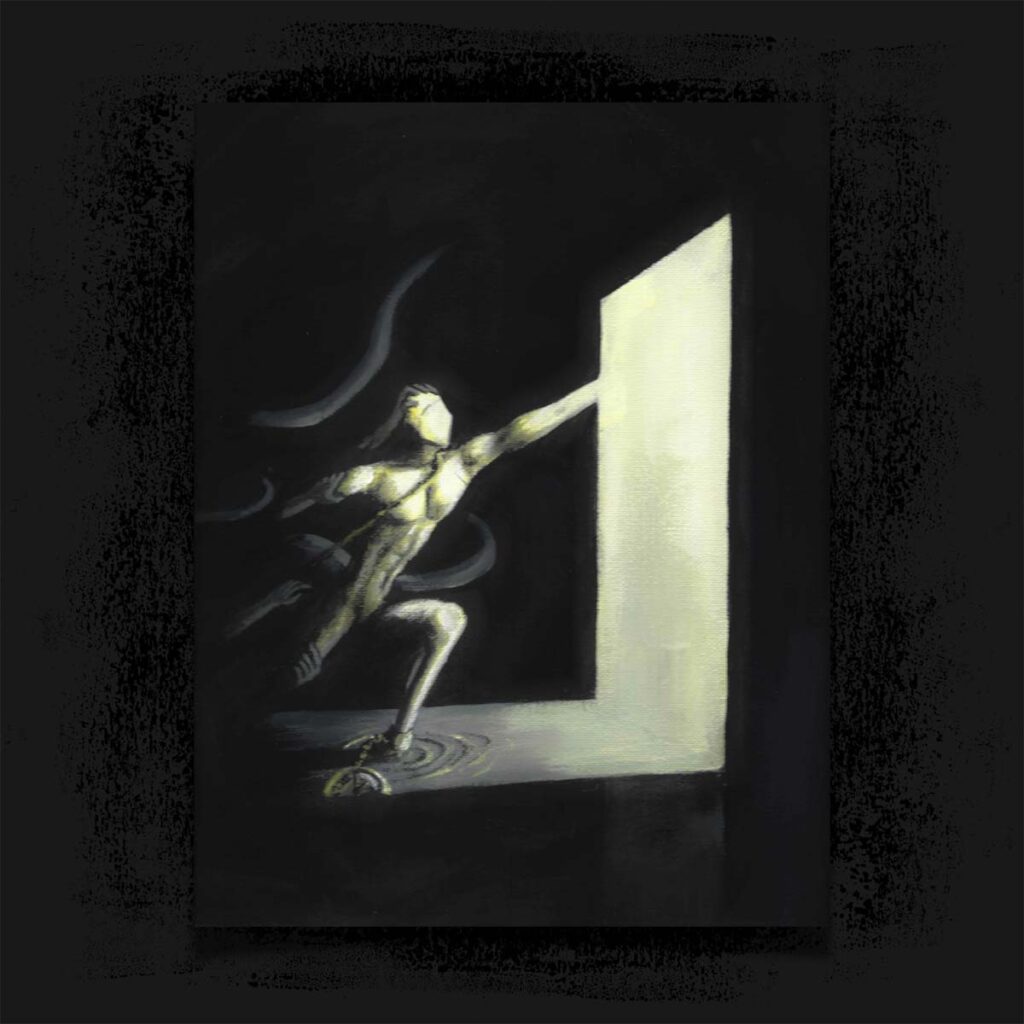 Madison, Wisconsin based heavy metal band Flying Fuzz has announced their new EP, »Redeemer«, which will be released on October 7th, 2022.

After 6 years of activity in Wisconsin, and 10 months of writing and recording, heavy metal band Flying Fuzz are set to release their newest EP, »Redeemer«, on October 7th, 2022. With production on demo tracks starting in mid-December 2021, and a session at Blast House Studios on Aug 17th, 2022, this 6 track EP features a further exploration into the young band’s roots and evolving sound. 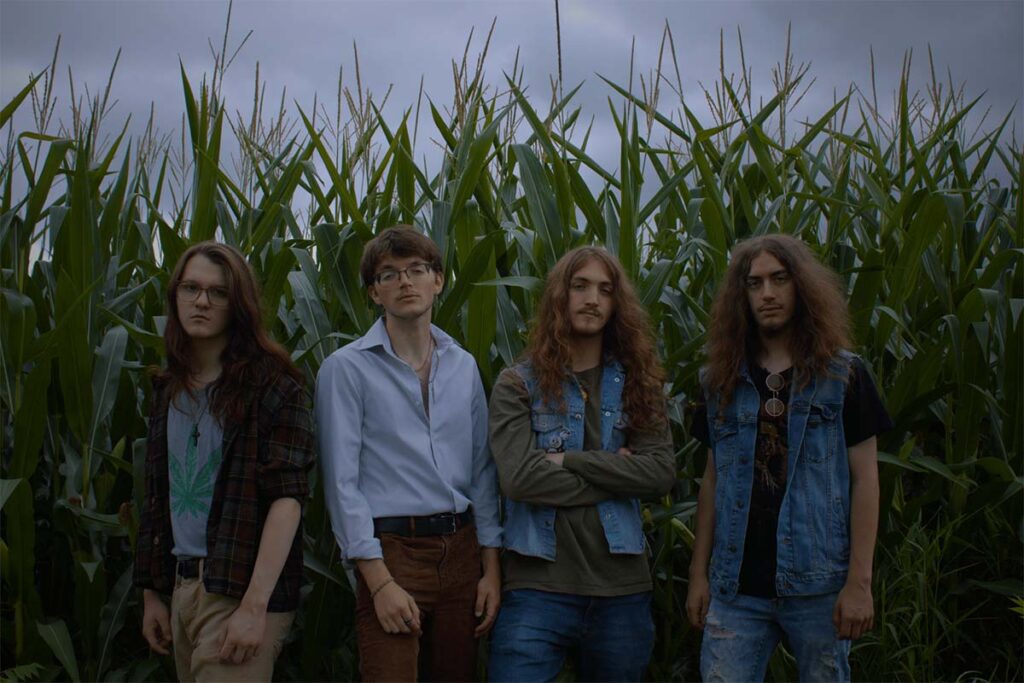 A word from the band: “After releasing our second album, »Flying Fuzz II«, in December this past year, we were feeling a bit burned out. It took us two years to produce, spanning from sophomore year of high-school to post-graduation. When it finally came out, we were ready to turn over a new leaf. As a band, we took the rest of the summer off from live performances and spent weeks preparing for a single 9 hour session at Blast House Studios. The result, as you may come to hear, is the best our group has had to offer yet. We’d like to think it has a little of something for everyone. If you find yourself listening, we thank you for your time, and hope you enjoy it.”

Guest vocals on »Spaced Out ‘22« by Matthew Close.
Flute on »Disciple Of Doom« and »Peace« by Lexie Trapp.

Flying Fuzz is a modern heavy metal band from Madison, Wisconsin. Benson Wood, Cam Selbig, and Noah Tresner have been performing as Flying Fuzz since April of 2016 with Motzel joining in September of 2020. In their current 6 year run, The band has performed multiple times at Summerfest, as well as crossing state lines into Chicago and Minneapolis, and made numerous appearances playing on State Street in Madison, WI. During the Covid-19 pandemic, the band sold out their split 7” vinyl single, found overwhelming success on the social media site TikTok, amassing a total of 11 thousand followers, and released their second album, »Flying Fuzz II« in December 2021. The band also has an archival Bandcamp site, featuring studio recordings, demo tracks, live bootlegs from past shows, and much more for fans to immerse themselves in.