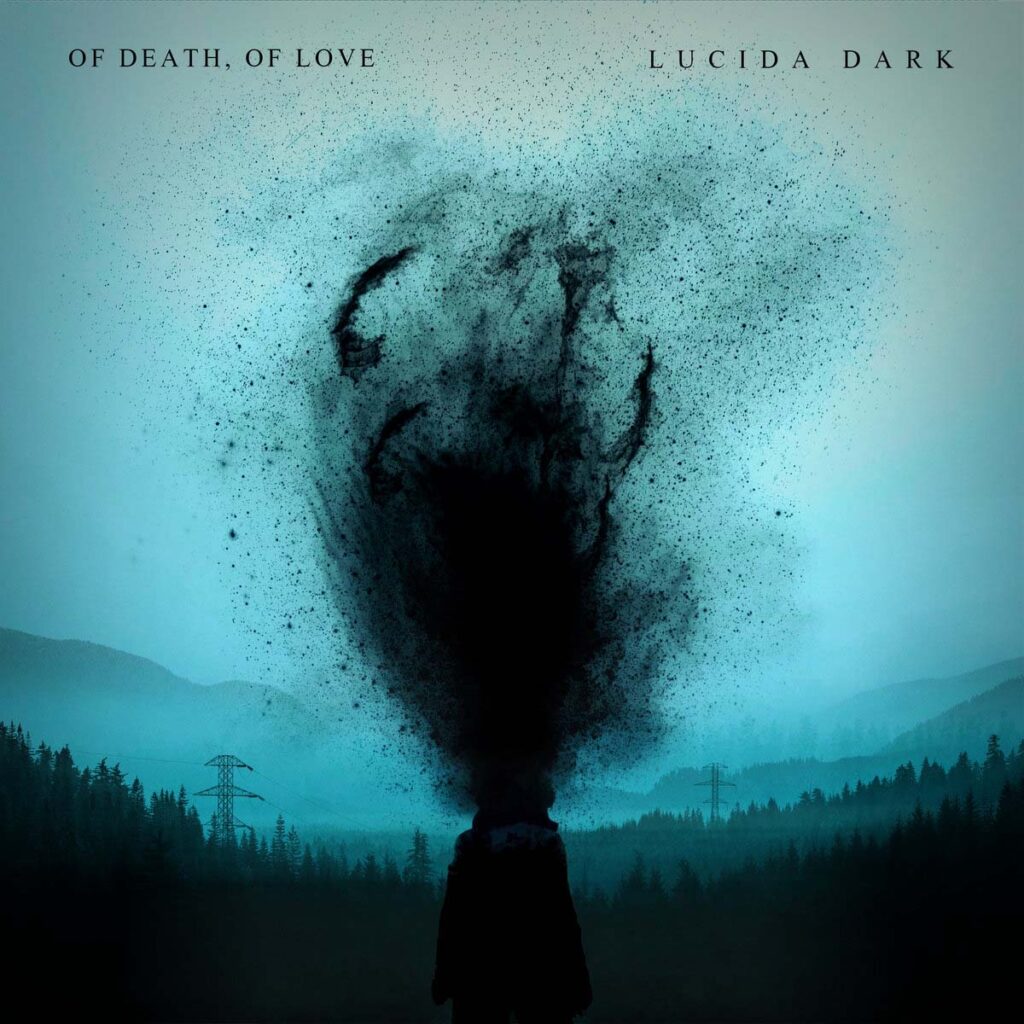 Lucida Dark is a post-rock/metal band from Omaha, Nebraska (USA). Since their inception in 2018, their music has enthralled their audience with somber atmospheres which climax into vast walls of sound, bringing to mind the temporal nature of love and life while simultaneously not resisting the inevitability of loss and death.

Their debut album »Of Death, Of Love« showcases their wide ranging influences and how they incorporate inspirations from goth, shoegaze, synthwave and doom metal into cohesive pieces. 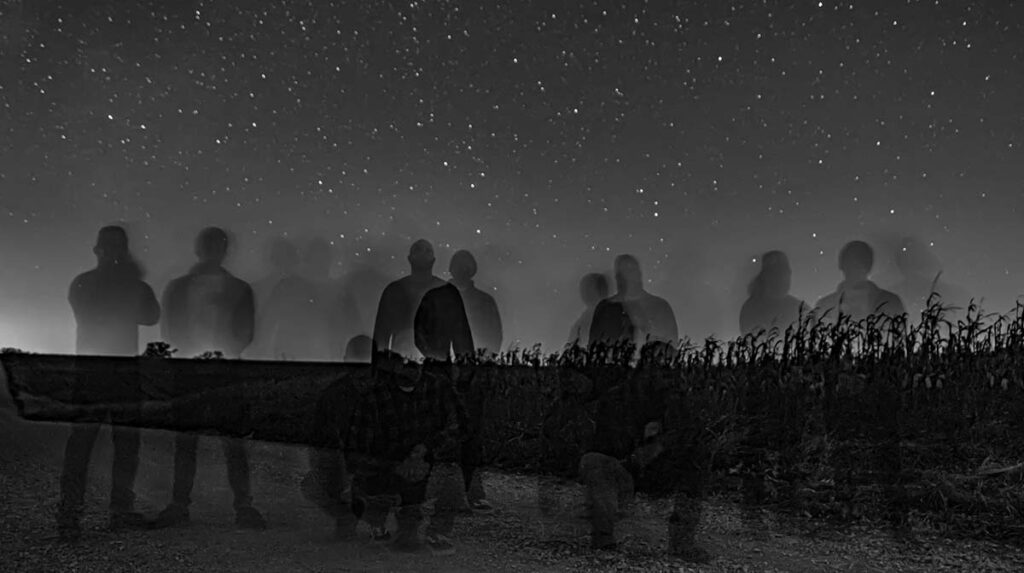 This Saturday, January 29th, Lucida Dark will be playing the album in its entirety at The Waiting Room Lounge in Omaha. At their album release show the band will be joined by Fontenelle, Names Without Numbers and Dear Neighbor.