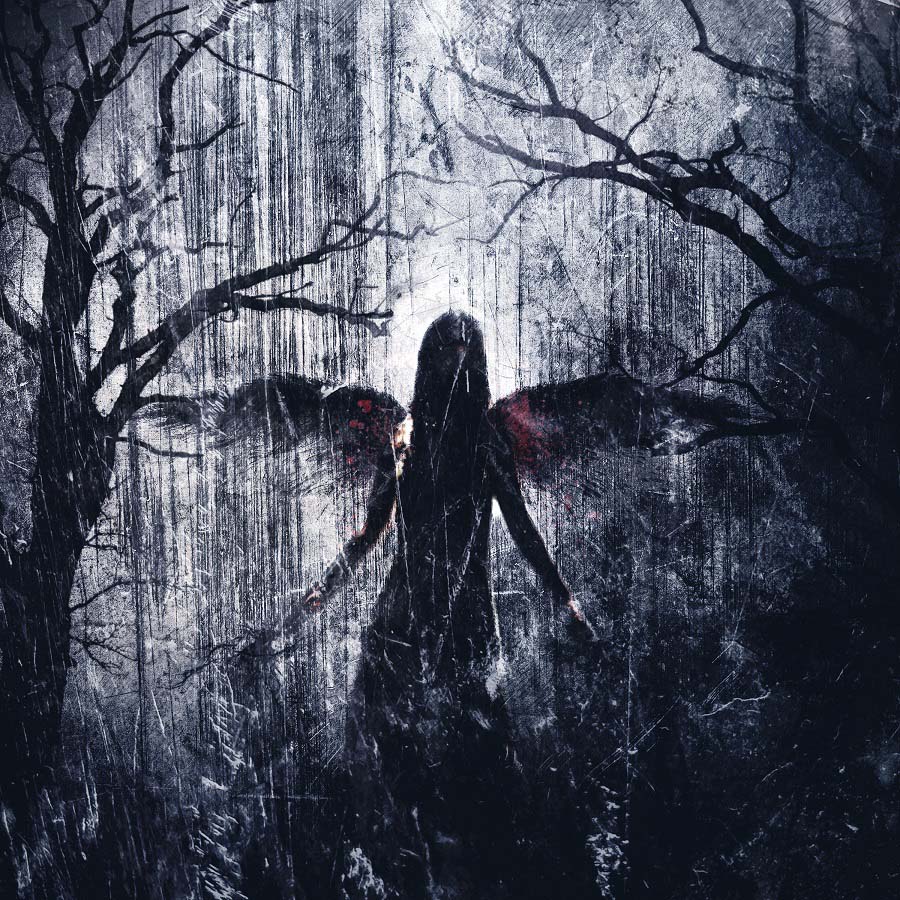 Post Luctum was formed in early 2019 in California, Maryland as a one-man project by Ian Goetchius who wanted to create a band with a combination of moody melodies and dark atmosphere, with lyrical themes and topics ranging from isolation and depression, to the paranormal and afterlife. In 2019 the band released their debut EP »After Mourning« which gained positive reviews.

All music and lyrics written and recorded by Ian Goetchius.
Mixed and mastered by Daniel Weldon.
Album artwork by Jarno Lahti at KAAMOS Illustration and Design Studio.