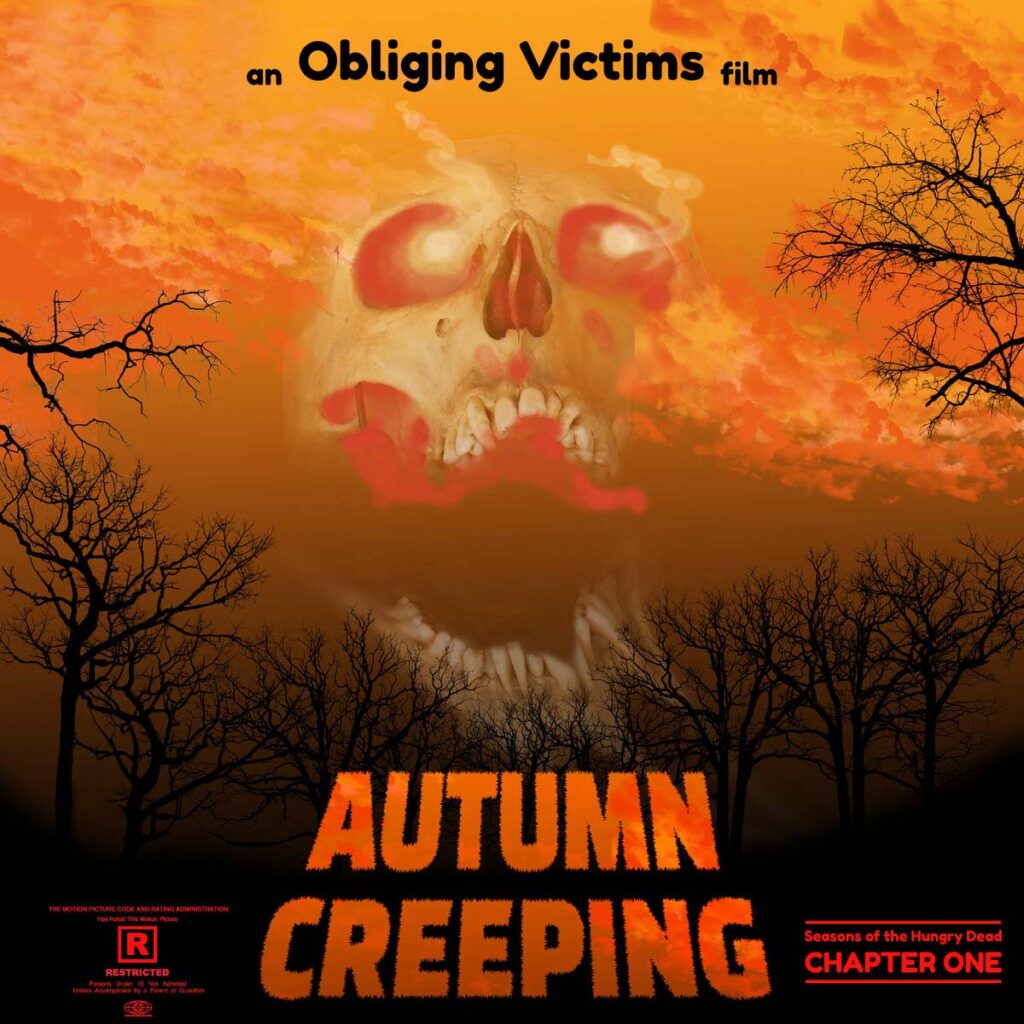 Mastermind Kelley Kombrinck comments: “My new EP »Autumn Creeping« is available to stream everywhere and to purchase on Bandcamp and Apple Music. It is a zombie movie told across 5 songs so all you horror fans check it out! I hope you dig!”

The Obliging Victims is a band of one – the brainchild of Cincinnati, Ohio musician Kelley Kombrinck (vocalist/guitarist for longtime Cincy band Pike) who writes performs and produces every aspect of the dark psychedelic rock project.

A blend of sixties and seventies rock refracted through a prism of modern influences (grunge, LA psych scene, doom) to create a fuzzy, lo-fi, psychedelic trip.

»Autumn Creeping« is part one of the »Seasons Of The Hungry Dead« saga, in which a small town is befallen by a series of strange circumstances that culminate in the dead returning to life to hunt and devour the living. 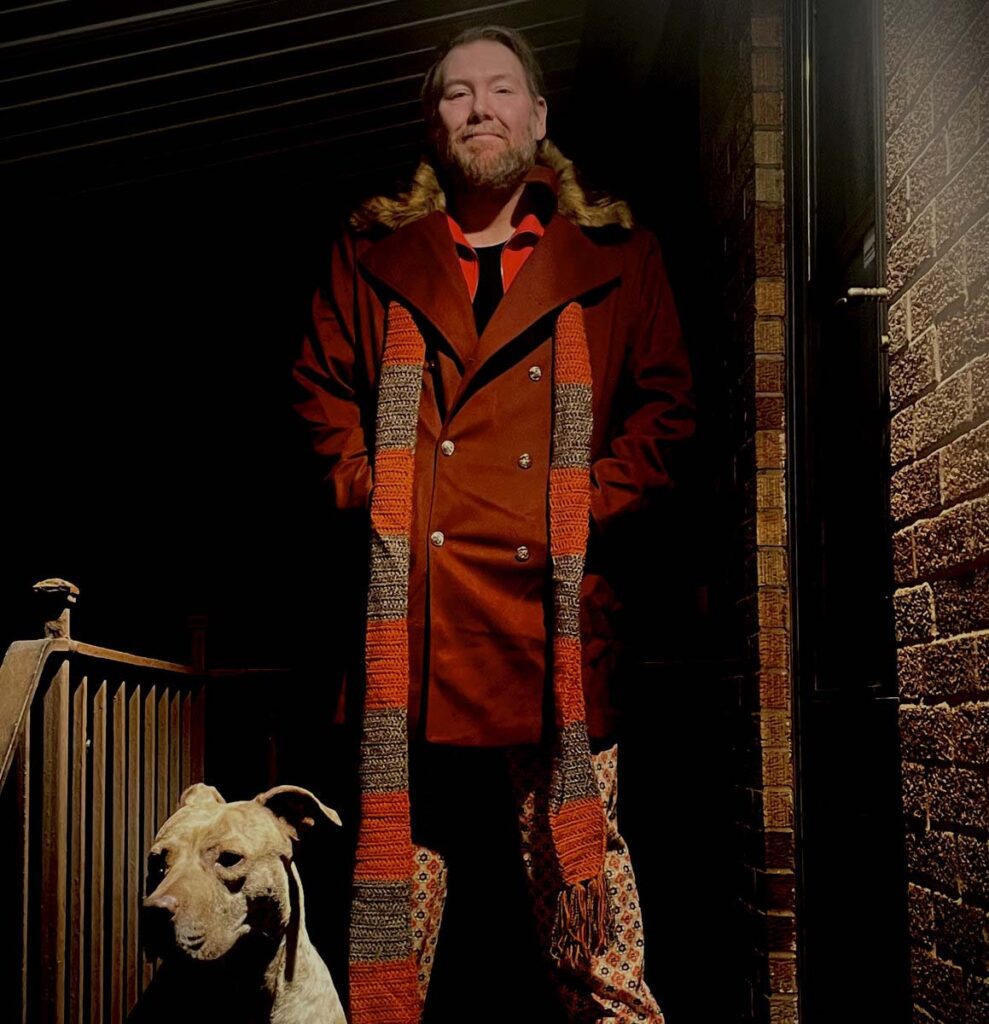