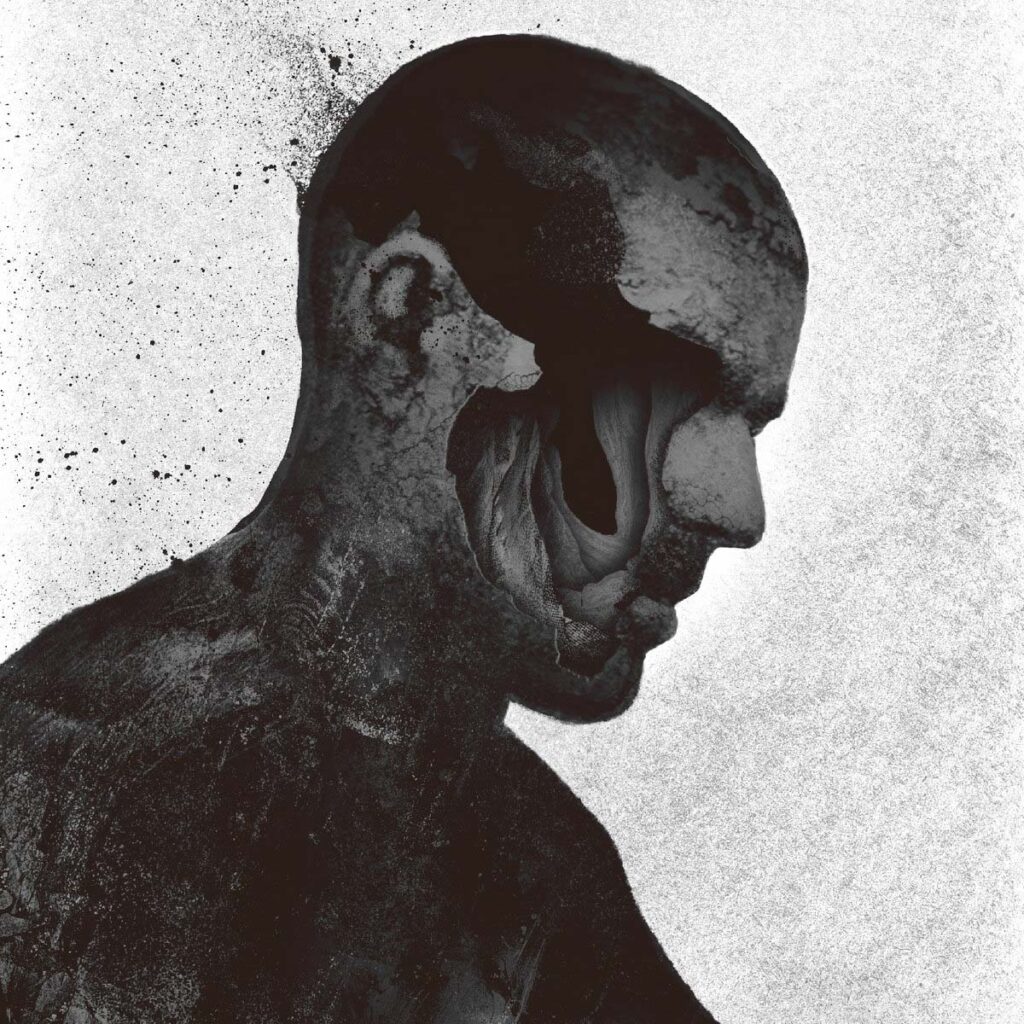 Vocalist Rodrigo Carvalho stated: “»Surging Ablaze« is a song about the contemplative journey, and meditative states, one experiences when getting to the other side of a difficult situation. On top of a beautiful lead for the chorus, Pablo wrote an insanely heavy riff towards the end of the song that definitely sticks to you. This is a rhythmically more measured song for us, and the fact that we were able to add some lyrics in Portuguese makes it even more unique.” 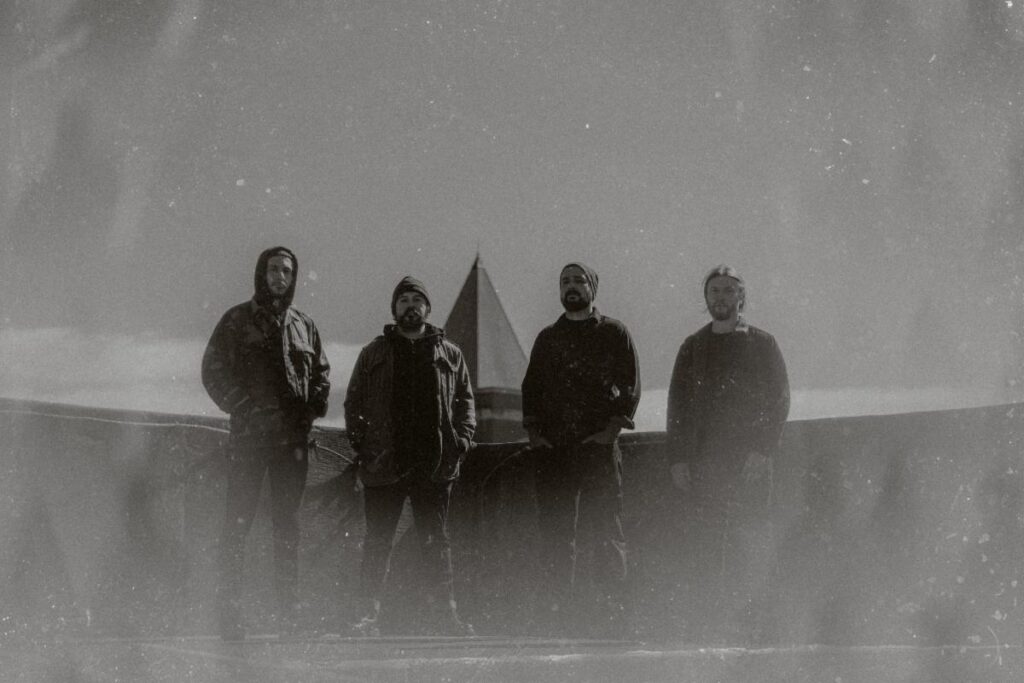 Recently released EP track »Heal« inaugurated Irist’s return with savage impact. Revolver premiered the “devastatingly heavy new banger”, also stating that “the band’s sound exists within the same sonic hemisphere as earth-rumbling groups like Gojira and Mastodon.” Kerrang! lauded the track, stating that “Irist have a lot of people talking already. With this slab of Conjurer-ish tech-groove, you’ll see why. Superb stuff”, with Metal Hammer UK awarding »Heal« their ‘Track of the Week’ accolade, citing it as “A stellar comeback after the momentum behind their brilliant debut… (»Heal«) brings the same level of colossal heaviness and gargantuan melody to the table…”

The »Gloria« EP finds Irist’s music mixed again by Matt Bayles (Mastodon/Isis). Their explosive 2020 debut album, »Order Of The Mind«, was “one of the most buzzed about metal debuts of the year” (Brooklyn Vegan). Kerrang! declared the four-piece “one of 2020’s most important metal acts” and Revolver dubbed the 10-song album one of the year’s “finest metal albums”. With a release, and tour, slated for the Spring of 2020, the band was sidelined in the wake of international lockdowns, with Carvalho moving back to Brazil and guitar player Pablo Davila moving to Texas to work in an Austin COVID-ward.

Now, with the »Gloria« EP on the horizon, as well as extensive tour dates with Pallbearer, Elder and upcoming record releases shows, Irist are eager to pick up where they left off.