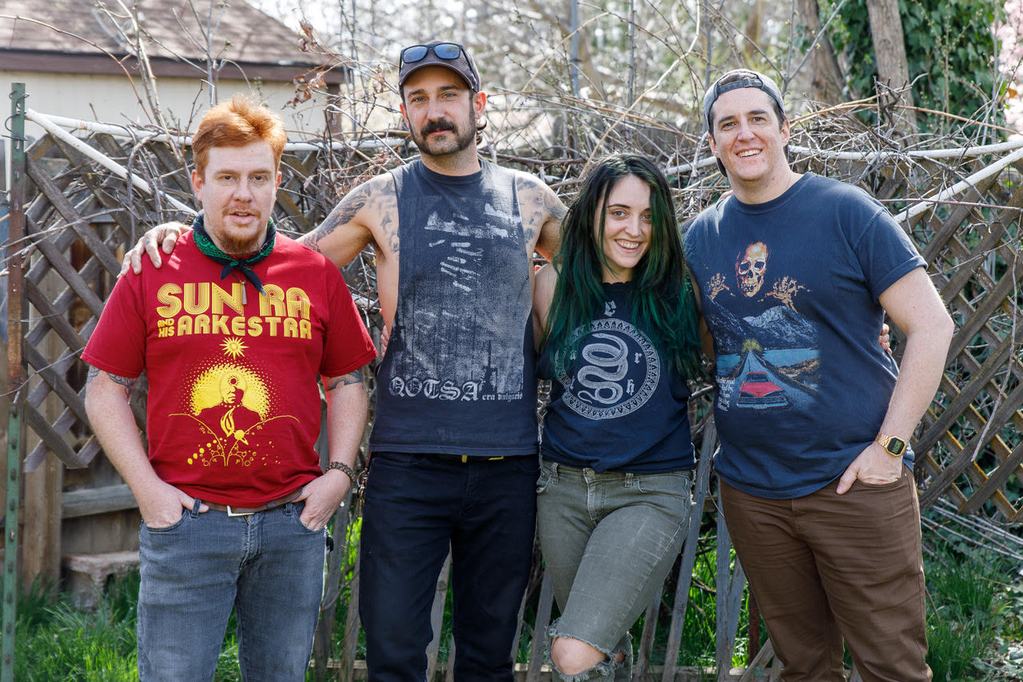 The album will be available on CD for the first time on September 24th, while their new album is coming up in early 2022.

Recorded and mixed by Andy A. at The Chop Shop (Boise, ID)
Mastered by Brad Boatright at Audiosiege Mastering (Portland, OR)
Artwork, design and layout by Adam Rosenlund (Boise, ID)

All music and lyrics by Ealdor Bealu except »The Four Horsemen« by Aphrodite’s Child (Vangelis, Costas Ferris).

Boise, Idaho progressive stoner rock/doom quartet Ealdor Bealu has become the latest band to join the Metal Assault Records label roster. The band self-released their sophomore album »Spirit Of The Lonely Places« on vinyl and digital platforms in 2019, and the album will be released on CD for the first time via MAR on September 24. In addition, the label will release the next Ealdor Bealu album in early 2022, and more details surrounding the new release will be revealed later in 2021.

The band has hereby also announced dates for their Fall 2021 US West Coast tour. Ealdor Bealu’s tour itinerary includes an appearance in Los Angeles for a Metal Assault Records showcase event at the Old Towne Pub Pasadena on October 2, an event that will also feature MAR band Old Blood.

MAR owner Andrew Bansal shares his thoughts on the new signing: “Ealdor Bealu is a truly incredible band that has already forged its own signature style of heavy music by blending atmospheric, progressive and psychedelic sonic elements into a distinct brand of stoner rock and doom metal.

Ealdor Bealu and I got introduced to each other in early 2019 when they shared a bill with Solar Haze on a show in Boise. For me, Ealdor Bealu’s first two albums were love at first listen and I immediately knew this band has something special. I subsequently booked them on a Metal Assault event in the Los Angeles area later in 2019. And now I’m thrilled to have my label join forces with the band and become part of their journey going forward.” 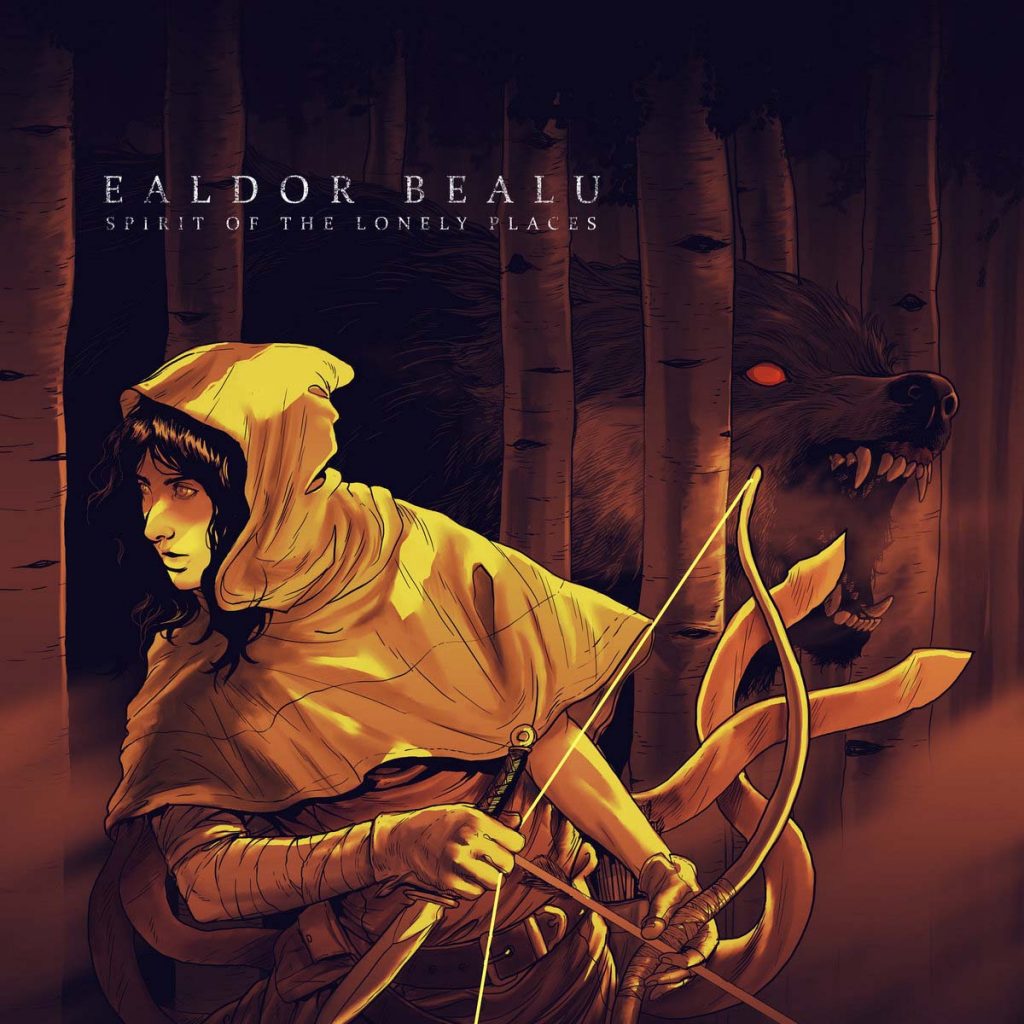 Ealdor Bealu’s statement on signing to MAR and the upcoming tour: “Ealdor Bealu are thrilled to announce the signing of a multi-album deal with Metal Assault Records from Los Angeles, CA!! We are honored to be joining such a massively diverse, dynamic MA roster including Old Blood, Through The Oculus, Solar Haze, Beekeeper, and many more. Our first order of business together will be a limited run of 4-panel DigiPak CDs of our sophomore album »Spirit Of The Lonely Places«, available this September. We are also very pleased to announce our Fall West Coast Tour today!! We are returning to a lot of our favorite cities on the coast as well as new stops in Sacramento, Los Osos, and Olympia. SEE YOU ON THE ROAD.”

Watch / listen to »Smoke Signals« below:

Ealdor Bealu is a progressive stoner rock quartet from the high desert of Boise, ID. With a focus on shifting dynamics from the ambient to the massive and back again, their sound expands beyond the boundaries of genre to create a mosaic of sonic praise.

The band’s first full-length offering »Dark Water At The Foot Of The Mountain« (independent, 2017) drew local, regional, and even international praise as a standout debut offering. With the release of Ealdor Bealu’s sophomore full-length album »Spirit Of The Lonely Places« on July 20th, 2019 on vinyl/digital the band has seen new levels of success around the globe. Now, the band is taking a step further in that direction, with the signing to Metal Assault Records, the impending CD release of the sophomore album, and the next album which shall see the light of day in the near future.