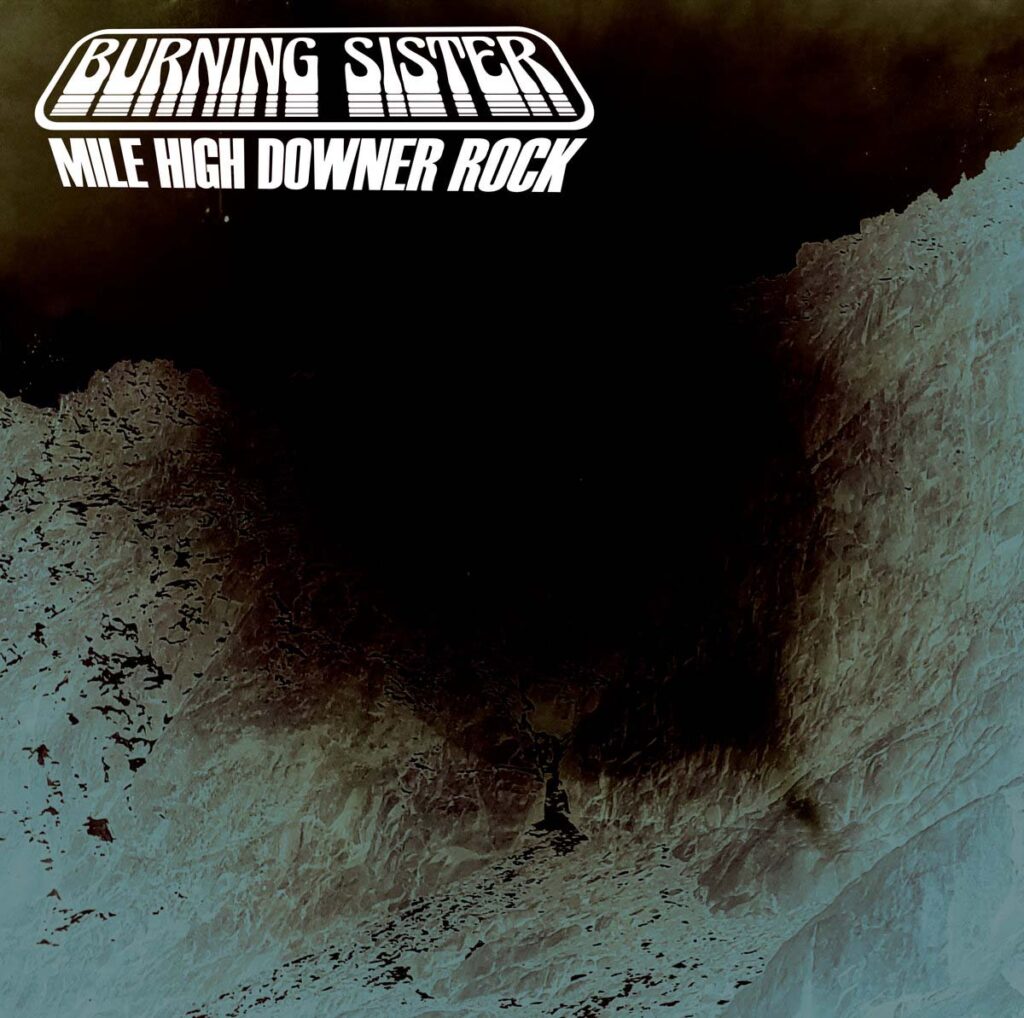 Recorded and mixed by Jamie Hillyer at Module Overload in Aurora, Colorado.
Mastered by Tad Doyle at Witch Ape Studio in Seattle, Washington.

Colorado’s Burning Sister present their long-awaited debut full-length album »Mile High Downer Rock«. This isn’t just their debut album though, it’s an album that defines exactly what the band’s signature sound “downer rock” is all about; and what its all about is a groovy, fuzzy fusion of doom, stoner rock, blues, noise rock, acid rock, heavy psych and more.

The band has been slowly releasing singles from the album since late last year, all of which have received widespread praise as individual offerings. However, until a listener hears this album in full, they won’t be able to see just how varied and expansive the band’s range is.

While inspiration clearly comes from doom legends such as Sabbath, there are underlying influences that are equally as fundamental to the band’s essence, such as psychedelic and acid rock. From the long, free flowing tracks to the mind-bending guitar, the psychedelic lyrical themes and music videos, its influence can be felt. The same can be said for the 90s noise rock elements throughout, these bring some real excitement and unpredictability. 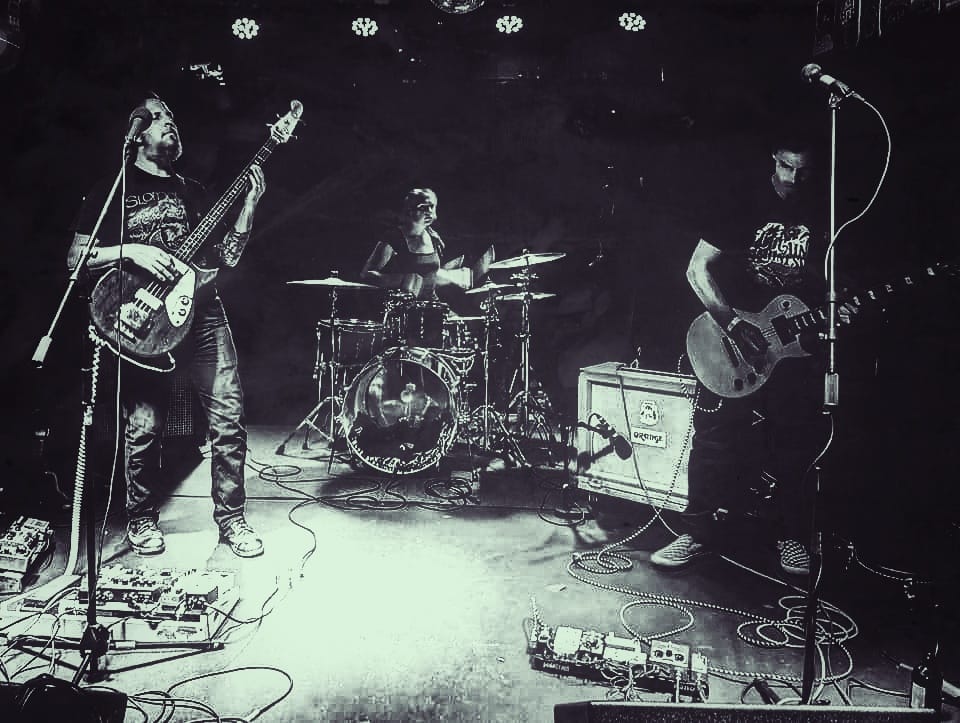 Many listeners will find that these influences bring a breath of fresh air to stoner/doom, much of which seem to follow a clear-cut formula these days. Whereas there is nothing formulaic about Burning Sister and this album is here to prove it.

Bassist/vocalist Steve Miller comments: “»Mile High Downer Rock« is the culmination of writing songs and playing shows over a three-year period. Some songs stayed, but just as many didn’t quite make the cut. The initial idea when we got together was to form a straight-up, traditional doom band, but other influences such as heavy psych, acid rock, 90s noise rock and underground classic rock couldn’t be ignored. At the end of the day, we really just recorded the tunes that we enjoyed playing and, as fans of heavy music, would enjoy listening to.”

The tracks on the album were conceived over several years so they each have a different feeling, showing how the band’s sound and style have changed and grown. They’re a look at a band’s evolution unfolding right before the listener.

So, if you like your fuzz with a little something extra, then listen to »Mile High Downer Rock«.