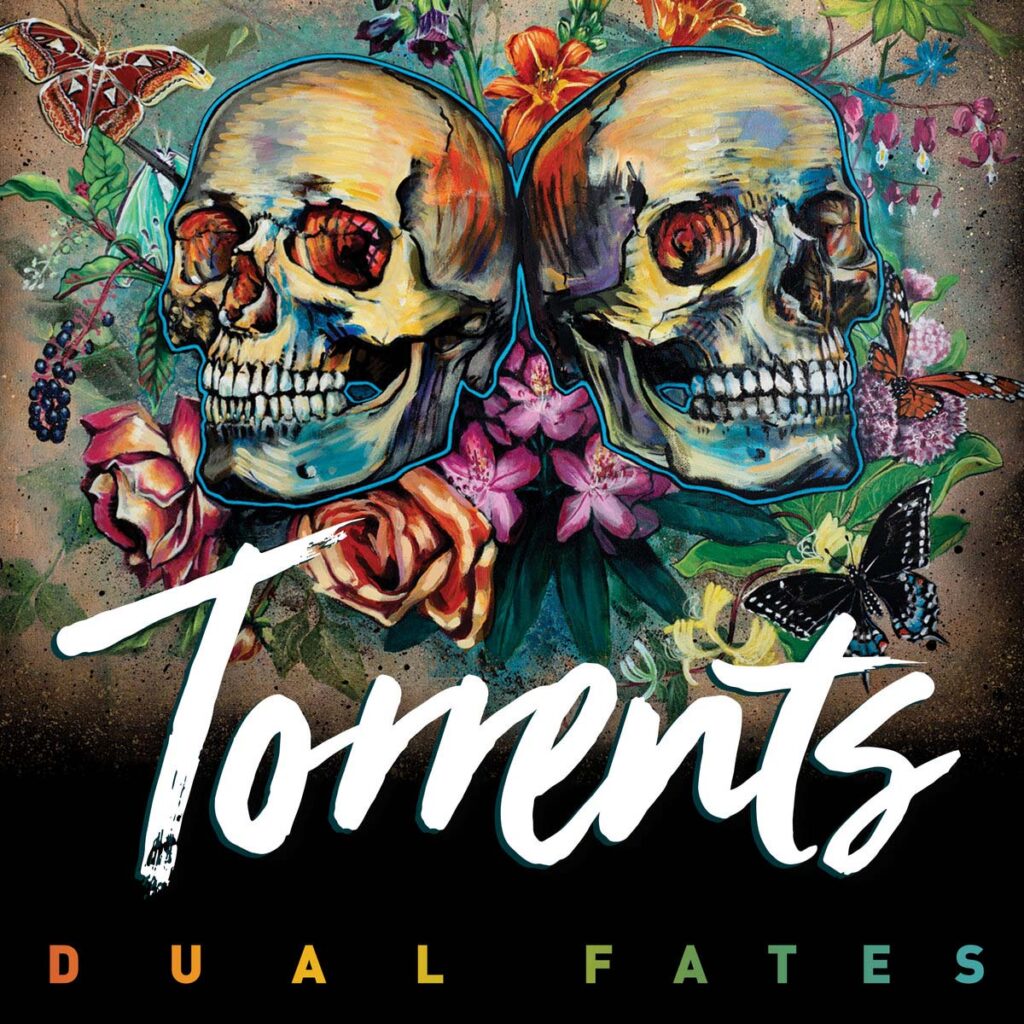 The band hit the ground running in the Summer of 2018, performing Torrents’ first official live show with Earthless. The band would soon play many more shows with notoriously heavy acts such as Horseburner, Lo-Pan, and Stonecutters.

Fine-tuning their first original songs during their live performances, Torrents set out to record their debut tracks at Zone 8 Studios in their hometown of Morgantown. The following Spring, in April 2019, the band independently released its first EP, entitled »Totem«. 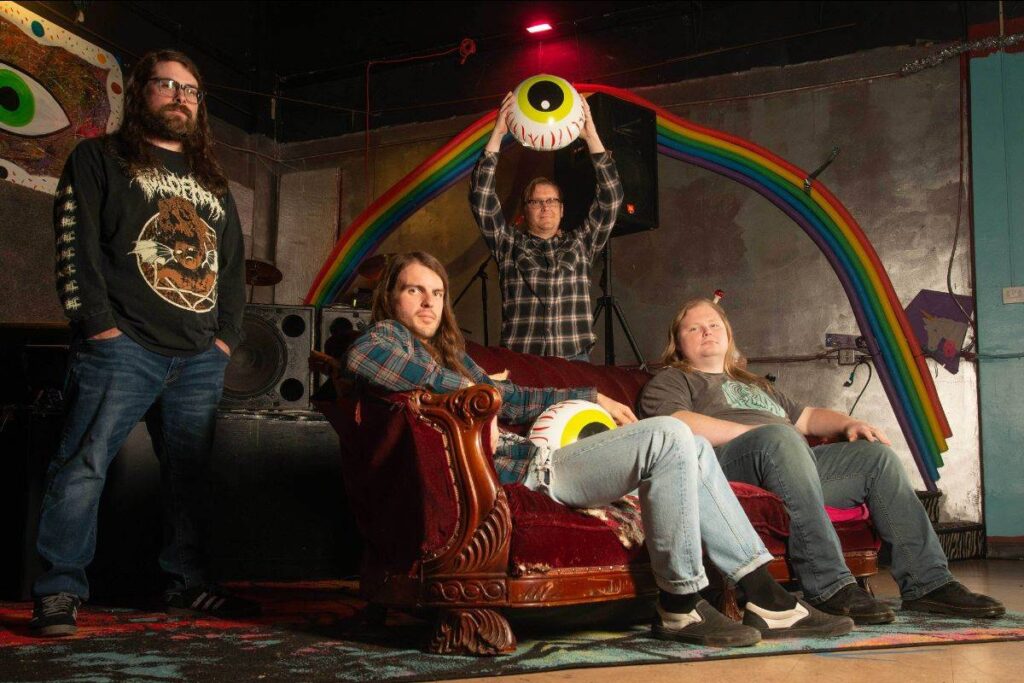 The band once again put their trust in Mark Poole at Zone 8 Studios to work his recording and mixing magic on their new five-song EP. With strikingly beautiful cover artwork by Malissa Goff Baker, the »Dual Fates« EP is set for independent release on April 29th, 2022.