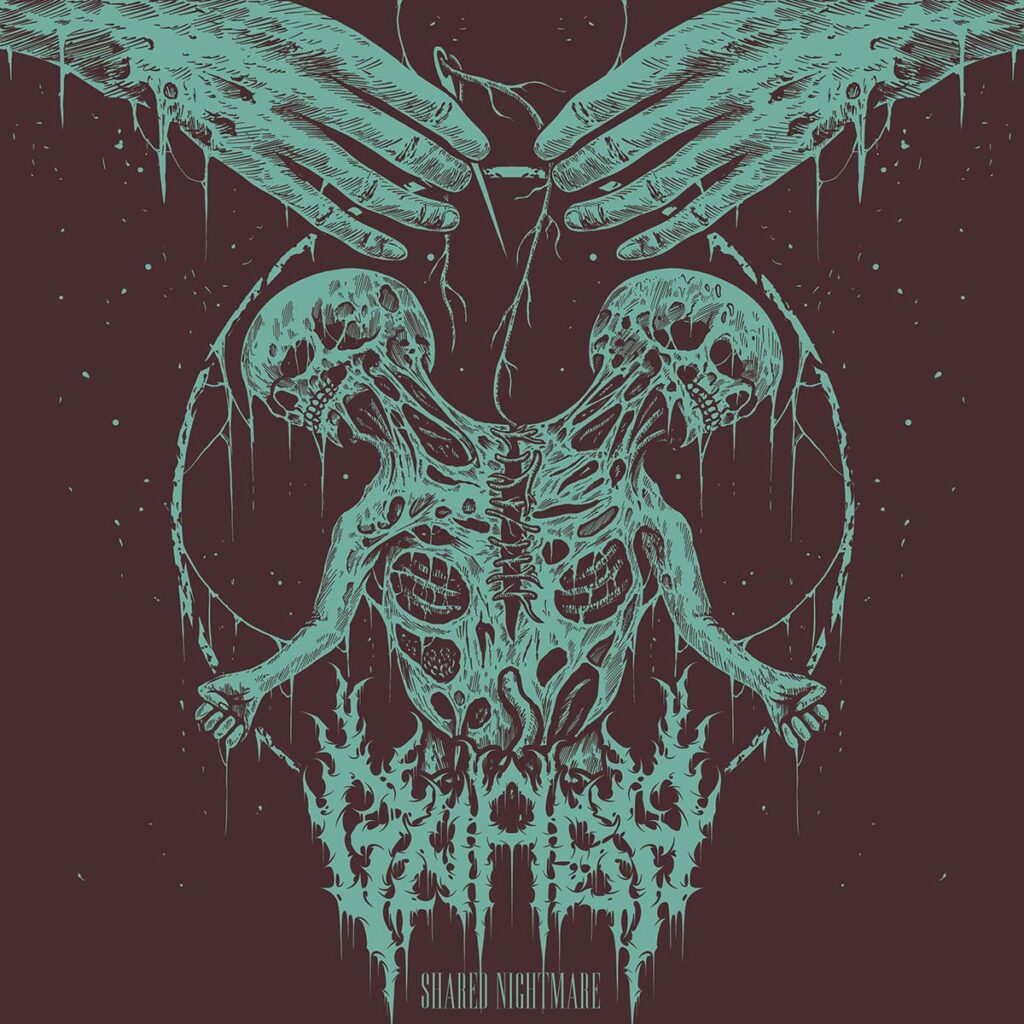 »Shared Nightmare« is available now on all major streaming services.

Josh Richter of Gnash comments: “I’ve never done a concept record before so I wanted to try to tell a story in great detail over an entire record rather than just one song. As dark and gruesome as the concept is, the underlying theme is the feeling of carrying around emotional baggage and trauma your whole life and the effects it takes on someone. Life is a heavy burden sometimes.” 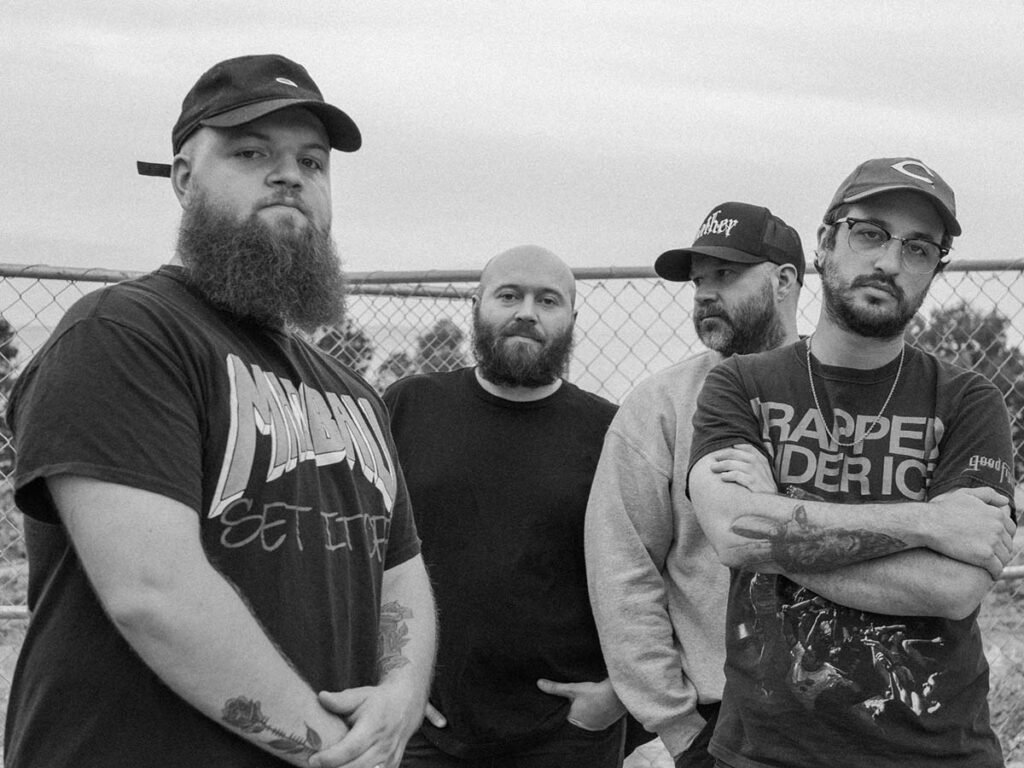 Formed this year in Columbus, Ohio, Gnash has already established a powerful and unique sound, drawing influence from the depth of death metal, the raw emotion of black metal, and heaviness of sludge metal, the band’s debut EP, »Shared Nightmare«, is a profound and thought-provoking insight into the darkest reaches of metal health issues.

»Shared Nightmare« tells a tale of conjoined twins, where one half of the pair dies. The remaining twin must continue on in life, carrying with him a corpse he can’t be rid of. The EP is an exploration of what it means to bear trauma and the toll it takes after a lifetime of being weighed down by such inescapable feelings.

Not for the faint of heart, prepare to be transported into a dark and chilling tale in Gnash’s debut EP, »Shared Nightmare«, coming September 22nd.