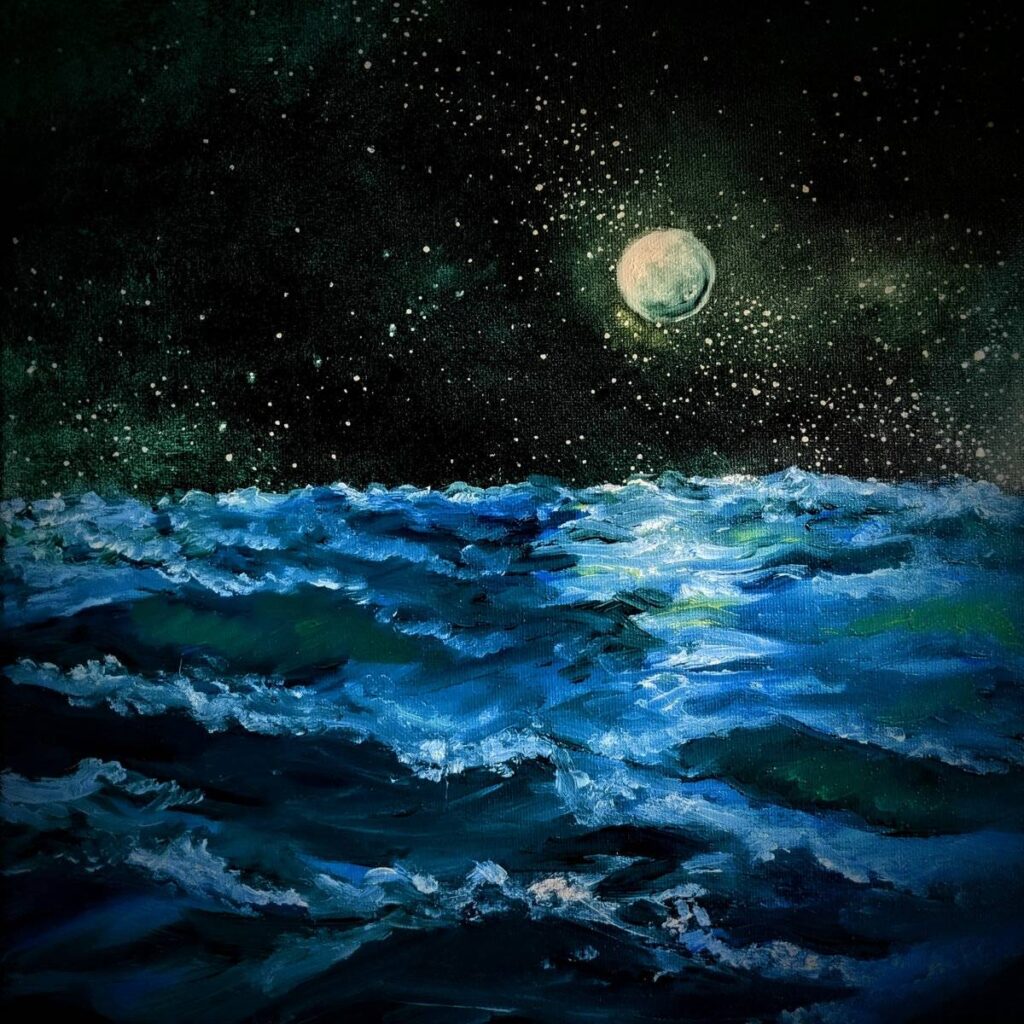 Recorded, mixed, and mastered by Tucker Thomasson at The Megadungeon.
Lyrics, composition and performances by Kyle Wilcher.

“The doomed ‘n’ deviant beast that is Rat King delivers both portent and product, within a sonic shipment of stonerized sludge and gloom-infested grooves. Tuned to the depths of Hell’s damndest drainpipes and hexed with beastly eloquence; the Rat King is risen. Riffs entwined, unrefined and hard driven.” — LoudQuietLoud

Stoner doom band from southern Indiana. Formed in 2016, and the world has been doomed ever since. 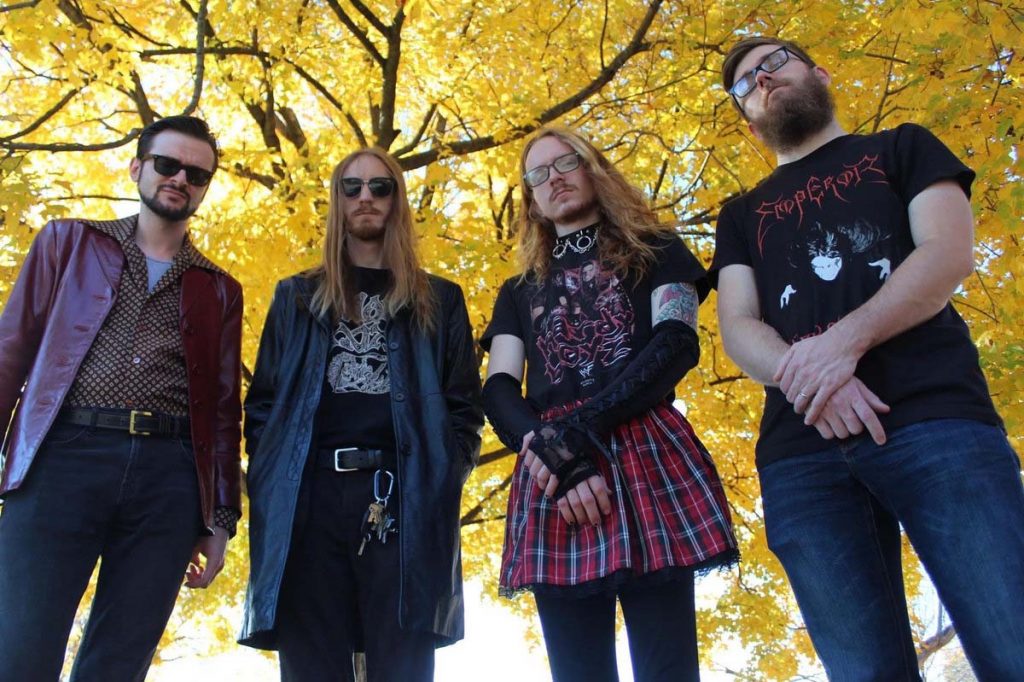