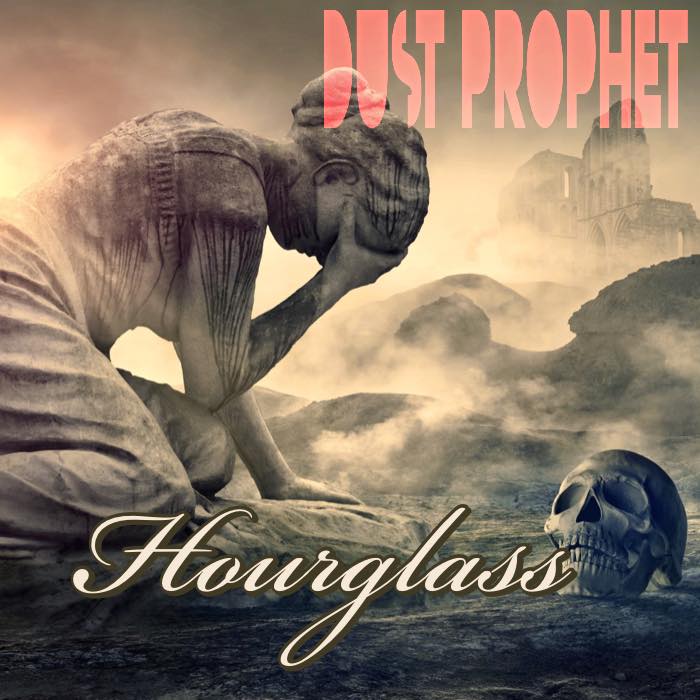 American stoner/doom metal trio Dust Prophet have released the second single »Hourglass« taken from their upcoming debut album, »One Last Look Upon The Sky«, which will be released in the spring of 2022.

»Hourglass« is available now on all streaming platforms.

Stoner/doom band Dust Prophet have released their new single »Hourglass«. The track initially premiered at Decibel Magazine and is now released on all streaming platforms. The song is from their upcoming album »One Last Look Upon The Sky« which will be released in the spring of 2022.

Frontman Otto Kinzel comments: “The lyrics for »Hourglass« are inspired by Bram Stoker’s Dracula, specifically the longing of eternal love and the pain that comes from losing said eternal love. I love that story and I’ve always been interested in the underlying themes of love and separation that are buried beneath the bigger picture of a horror story. In my opinion it’s one of the big reasons why so many people love Dracula. He’s not just some evil villain, who is evil just for the sake of being evil; rather, he’s someone who has been deeply hurt through loss. It’s something many of us can relate to. Maybe you haven’t had the love of your life taken from you by death but most of us have had our hearts broken at some point. Hence the line, “I cross the sands of time for you”. 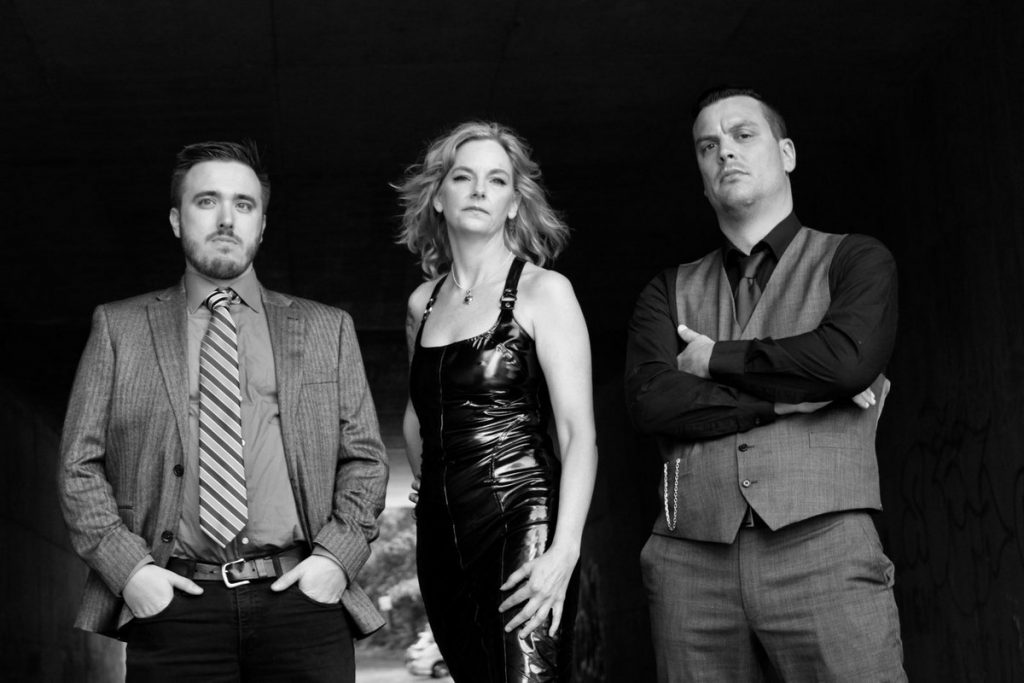 Musically the primary verse and chorus riffs were written by our bassist Sarah Wappler. The whole song came together fairly quickly once we started jamming it all together. From early on I had the hook for the chorus in my head. It just took some time to work it out and get everything to fit together. It was the first song we composed, jammed and completely finished with our drummer Tyler, who at the time was brand new. I remember how energized I felt by that; the “new guy” came in and musically we clicked almost immediately. It was a huge shot in the arm for us.”