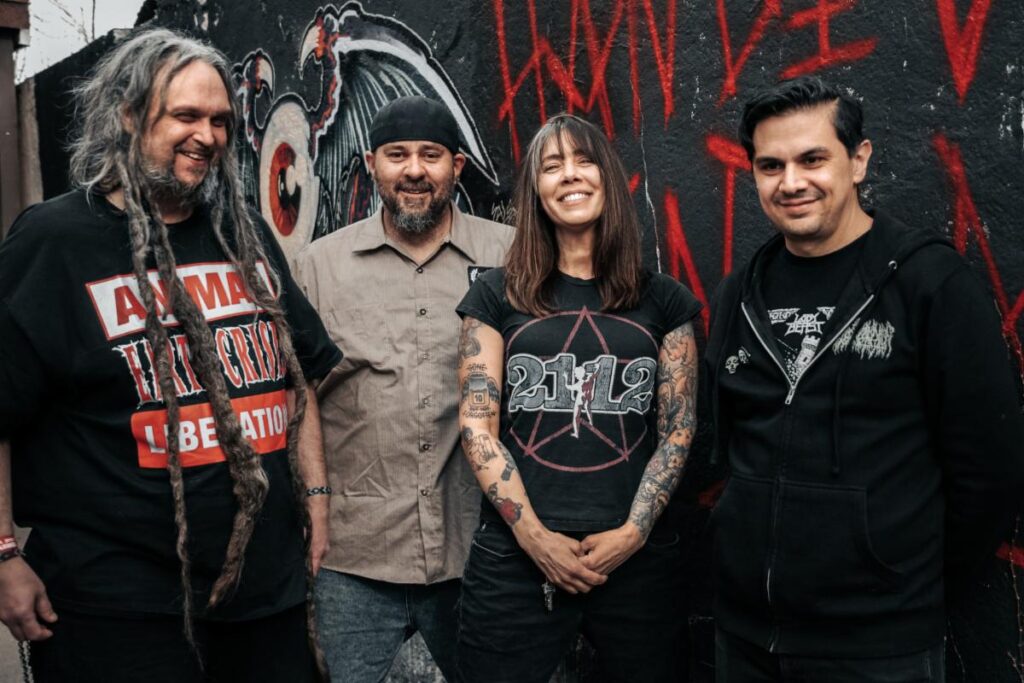 Pittsburgh, Pennsylvania based punk infested stoner/sludge band Negative 13 returns with their second full-length album, »Mourning Asteri«, which will be released on July 8th, 2022.

Listen to the first single »My Scars Are Showing Again« below!

The band comments: “We are happy to announce that we will be releasing our second album, »Mourning Asteri«, on July 8th. To celebrate, we have released a new single »My Scars Are Showing Again«, for you to enjoy right now via our Bandcamp page. The album will be released both digitally and physically via CD and a limited edition purple cassette that will also be available through our Bandcamp page. Information on pre-orders will be forthcoming.”

Post-punk sludge quartet Negative 13 is back! Nearly 20 years after the release of their self-titled debut, Negative 13 is set to return with »Mourning Asteri«. The long-awaited second full-length from these veterans of the Pittsburgh, PA scene bears the mark of a band born anew. Retaining the groove-laden and abrasive fury from their early work, »Mourning Asteri« takes the band’s infusion of stoner, sludge, and doomcore to a new level.

»Mourning Asteri« will be released on digital, CD, cassette, and vinyl formats on July 8.
Pre-order the album now at negative13.bandcamp.com. 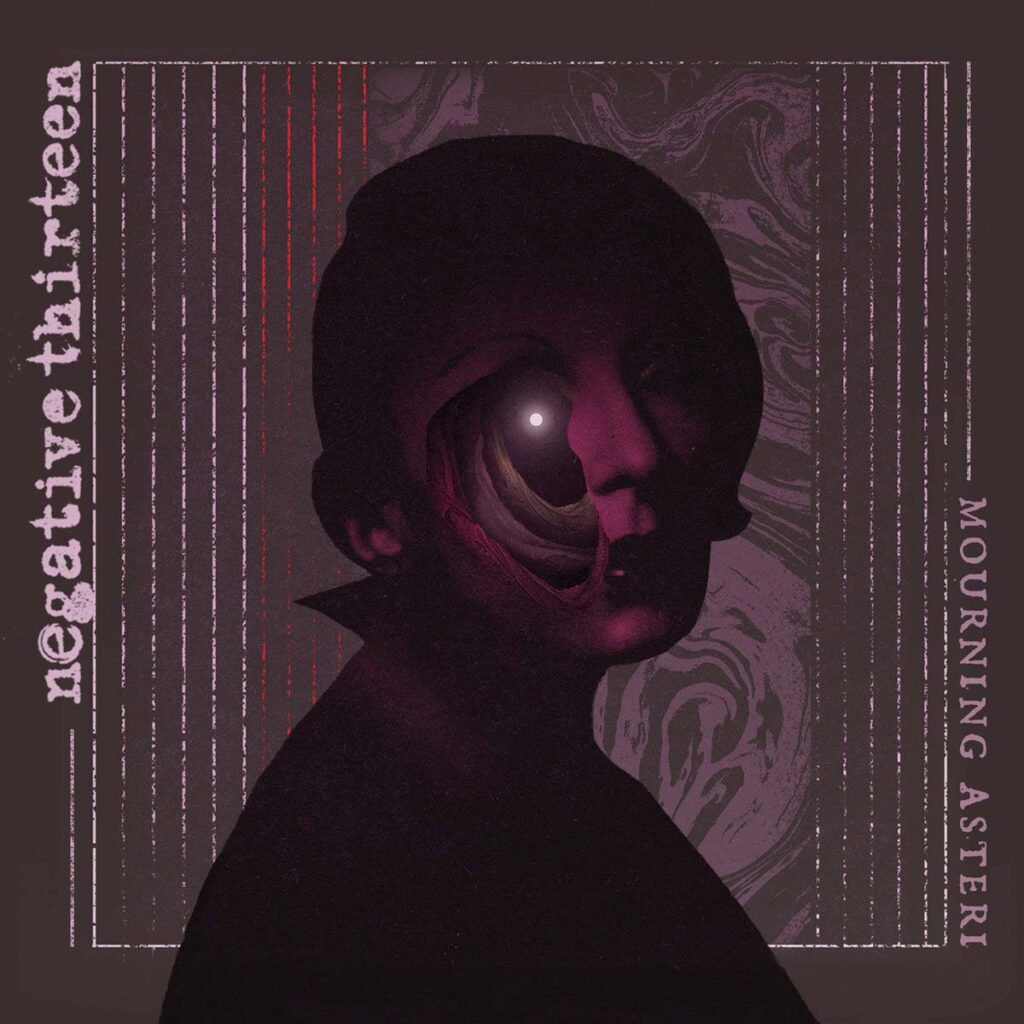 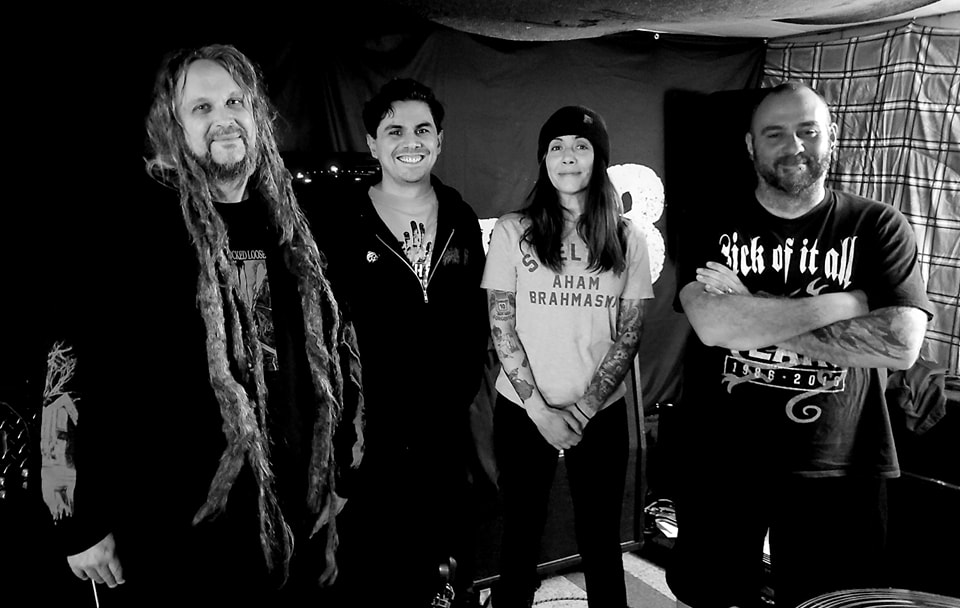 Mixed and mastered by Matt Very.