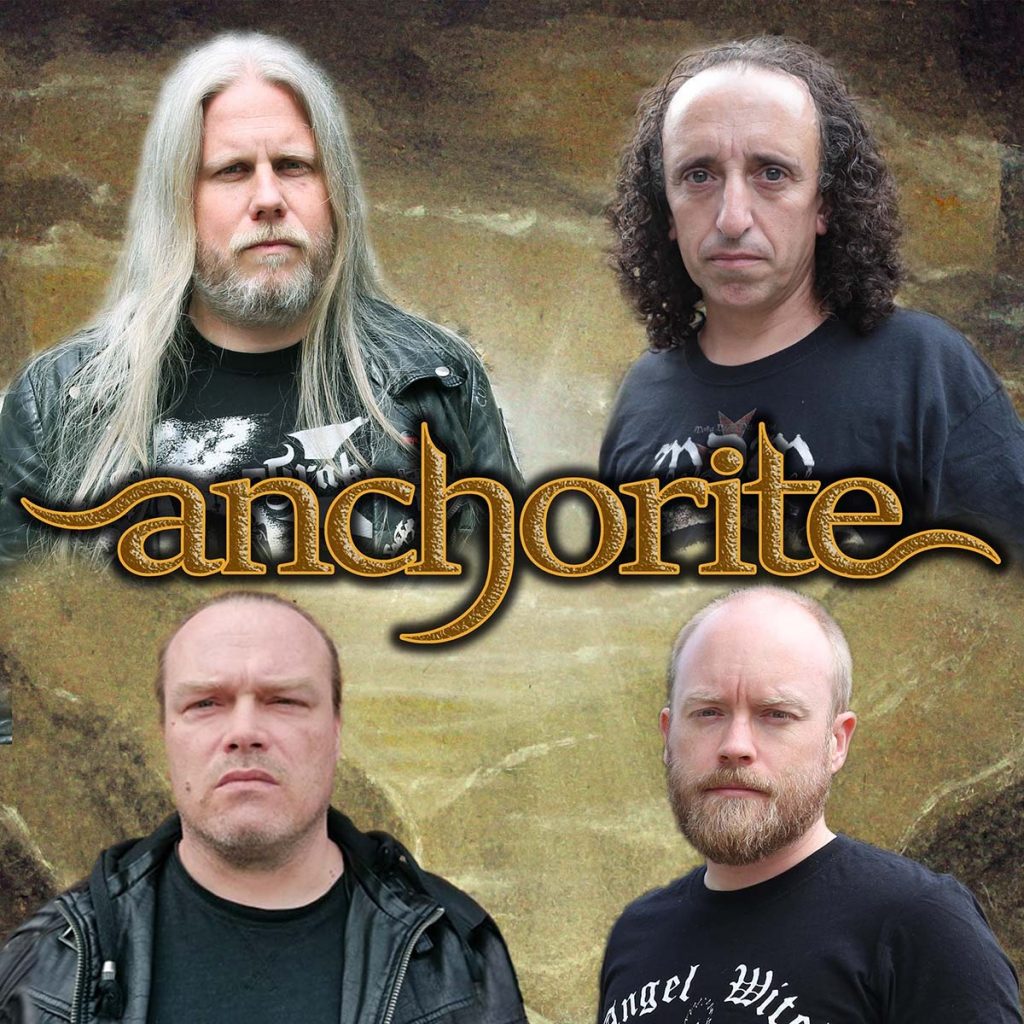 Anchorite have already revealed the track »Like A River Through The Snow«.

Their main inspirational sources are bands such as Solitude Aeturnus, Candlemass and Manilla Road.

The album will be released on digipack CD, limited vinyl and on all digital platforms.