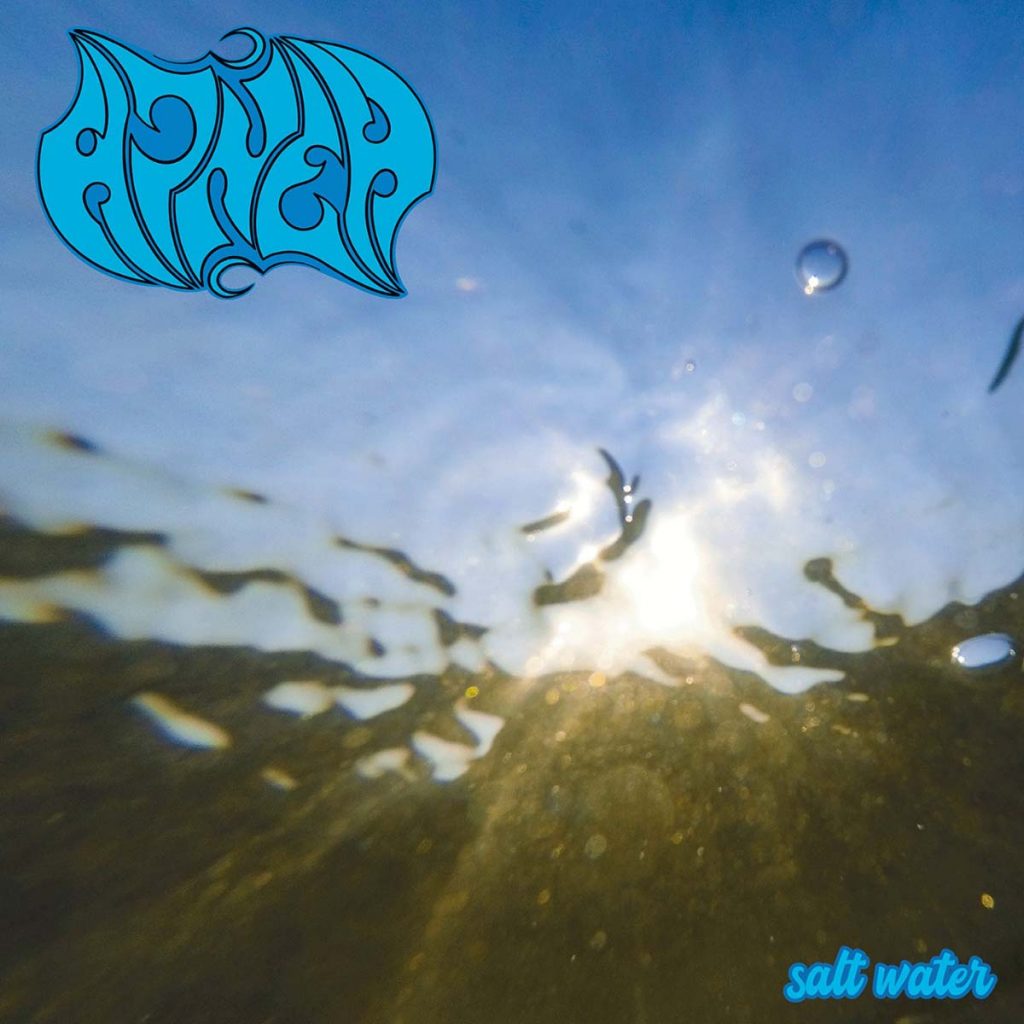 With a proposal to present a sound influenced by the music of the 70s and 90s, mixing grunge, heavy metal and stoner rock, the band Apnea recently released the EP »Salt Water«. The album is available on all digital platforms through Monstro Discos and in physical format through Peculio Discos – drummer Mauricio Boka’s label.

The band brings together musicians already known within the Brazilian underground scene, such as Mauricio Boka, drummer of Ratos de Porão, the most famous Brazilian crossover and hardcore band in the world, Marcus Vinicius ex-Bayside Kings, band known for touring in Latin America, Nando Zambelli, formerly of Garage Fuzz, one of the most influential bands in the Brazilian underground, was already from Roadrunner Records, with albums released all over the world, and Gabriel Imakawa from The Jerseys. 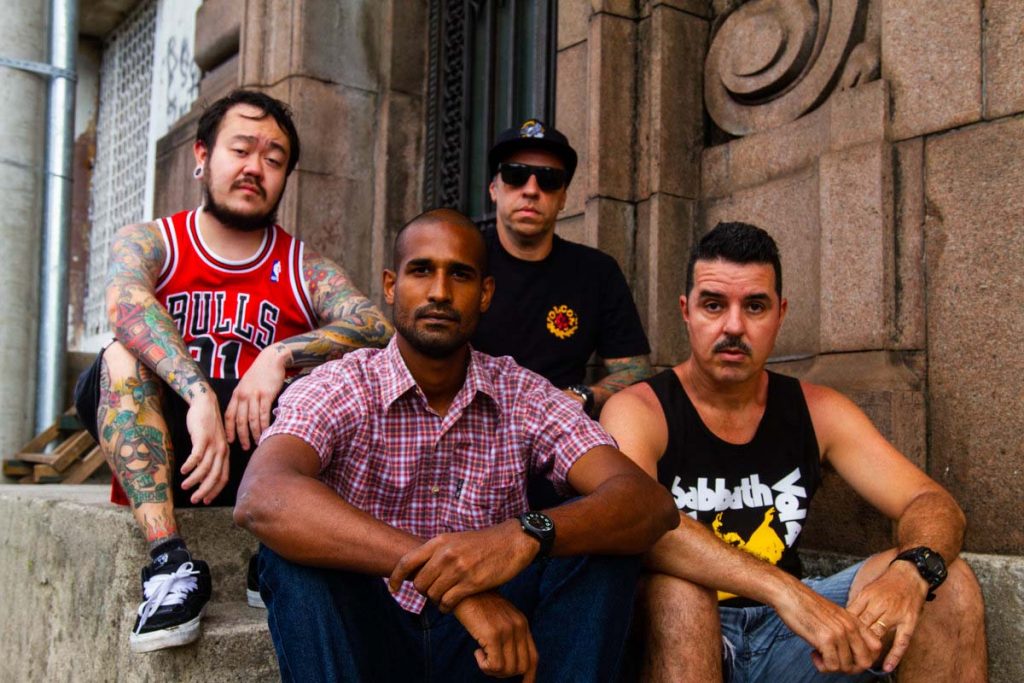 Despite having renowned musicians, Apnea appears exploring sounds never experienced by any of the group’s members, making this ‘novelty’ the fuel to face a new universe of music with joy and honesty.

Formed in 2019 in the city of Santos/Brazil – birthplace of great underground names -, Apnea arises when Mauricio Boka invites Marcus Vinicius to show the ideas he had had in his mind for a long time and test the construction of a style and a sound identity. After a few jams, they recruit guitarist Nando Zambelli, and the musical language begins to define itself more clearly. Bassist Gabriel Imakawa arrives to complete the quartet that he started to rehearse frequently, composing and improving the band’s style.

In August 2020, Apnea entered the studio to record their first songs, which were released this year on the EP »Salt Water«. The material was recorded in Santos at Electro Sound Studio, a studio directed by Marcão Britto (ex-Charlie Brown Jr). The production, mixing and mastering was signed by André Freitas. 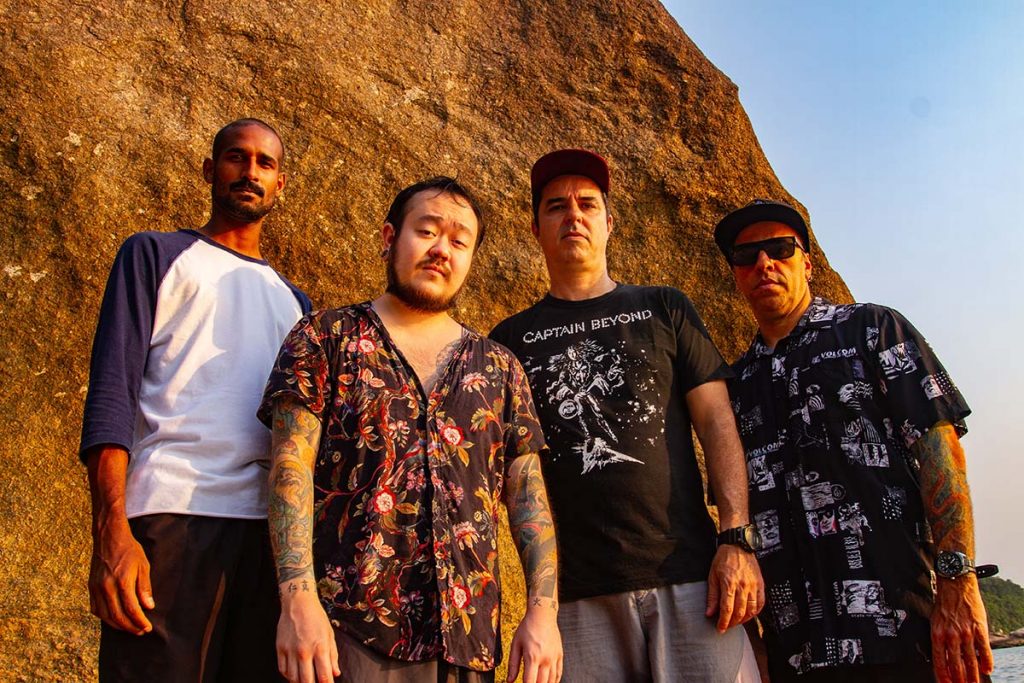 After the great reception from the public and specialized media, Apnea went into the studio again to work on the debut album, with a debut scheduled for next year. The album will follow the theme already used by the band, with sharp riffs, melodic vocals but full of energy and beats that refer to the post-grunge, stoner metal and sludge styles of the 90s.

Due to the coronavirus pandemic, the band is waiting for an opportune moment to make their stage debut and present all their energy in this new project.