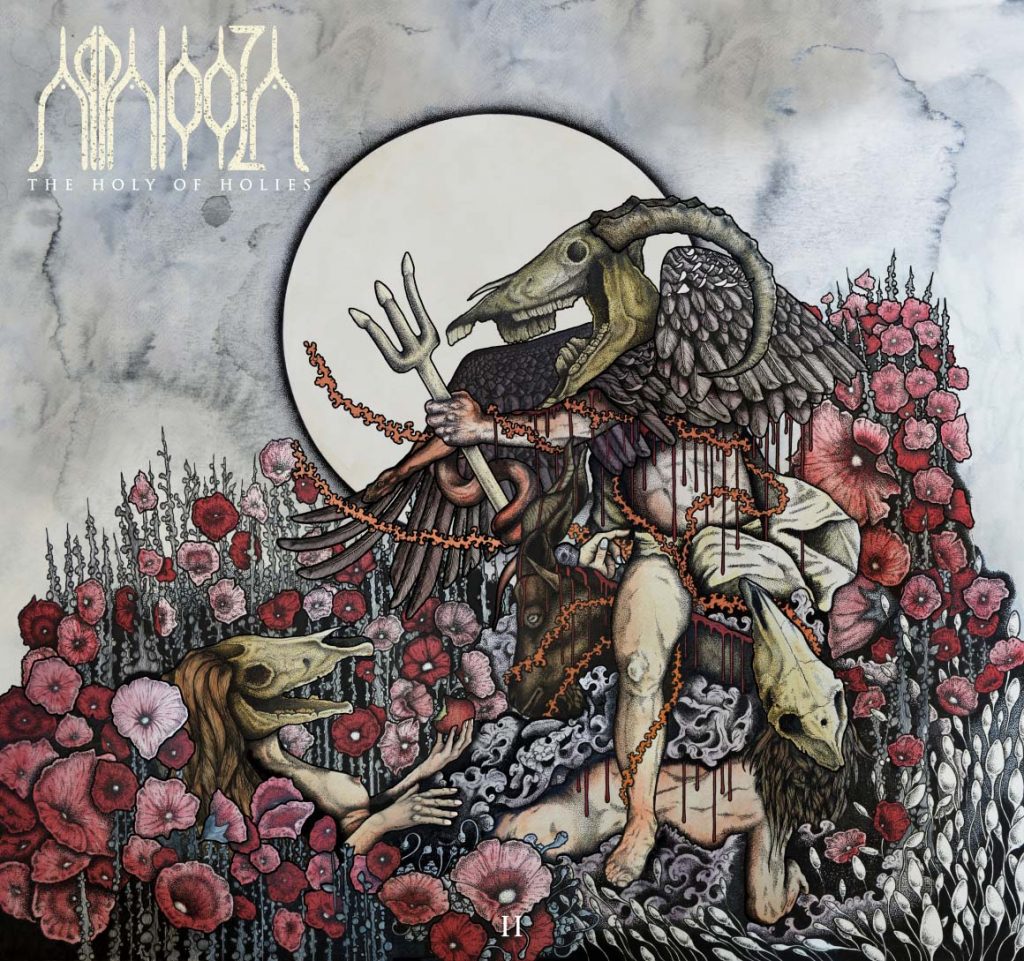 French heavy rockers Appalooza share a cathartic music video for the second single »Distress« taken from their sophomore album, »The Holy Of Holies«, set to release on February 5th, 2021 via Ripple Music.

Wild and heavy Brittany-based rockers Appalooza unleash their demons and present their cathartic grunge-infused video for »Distress«! The band will release their new album »The Holy Of Holies« on February 5th through Ripple Music.

Appalooza is a long-gone stallion speeding after a lost freedom. Exuding confidence and firepower from the get-go, the French trio takes its cue from the alt-heavy firepower of the likes of Alice In Chains, Black Rebel Motorcycle Club or Them Crooked Vultures, propelling themselves with a creativity and sense of direction that are the essence of great bands.

“This song denounces the lack of assistance to a person in psychological and physical distress. People prefer to close their eyes and be silent rather than help. It deals with the taboos of our society about physical and psychological violences of all sorts,” comment Appalooza. “There is a lot of rage, tiredness, uncertainty during the album recording, and that’s what makes it so violent and intense. At some point, when we had just finished recording the song, we got drunk, positioned ourselves around the microphone and unloaded all our madness… And it worked!”

New album »The Holy Of Holies« set the tone for a powerful 9-tracker with thick riffs and aggressive, punk-infused rhythms combined to Sylvain Morel’s Stanley-esque vocals, providing an intense and immediate feeling of freedom to anyone listening. In the background, spirituality and ancient myths color a spacious sound that nonetheless worships at the altar of modern and unwaveringly hard-hitting heavy rock.

»The Holy Of Holies« will be released on February 5th through Ripple Music and available on 2xLP Deluxe Edition (Hot Pink/Grey vinyl), CD and digital. 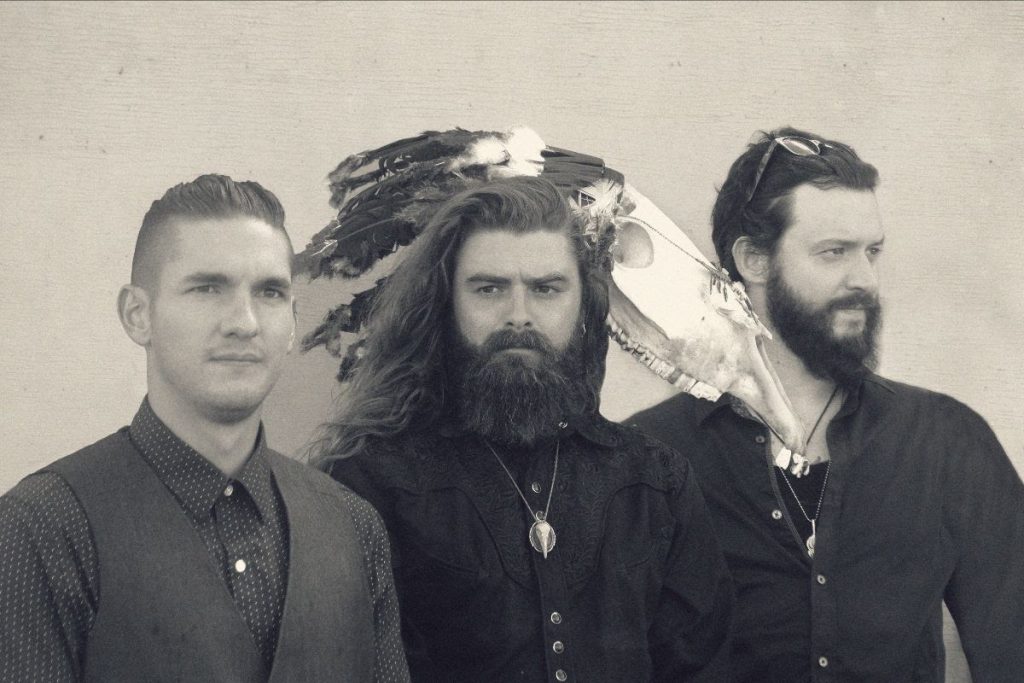 Appalooza released their first two demos »Squamata« and »Chameleon« respectively in 2013 and 2014, further to which they embarked across the pond for their first ever US tour, taking them to Colorado, Nevada and California. Fired up by a brand new energy ensuing from this successful experience, the band officially released their eponymous debut in 2018, quickly followed by a second North American taking them from the Midwest lands to the Pacific Coast.

Some hundred shows later, Appalooza signed to Californian powerhouse Ripple Music for the release of their sophomore album »The Holy Of Holies« in early 2021. The beginning of a new era driven by an album that perfectly embodies the trio’s musical and visual reincarnation, through an intense sonic escape and ultimately, freedom.