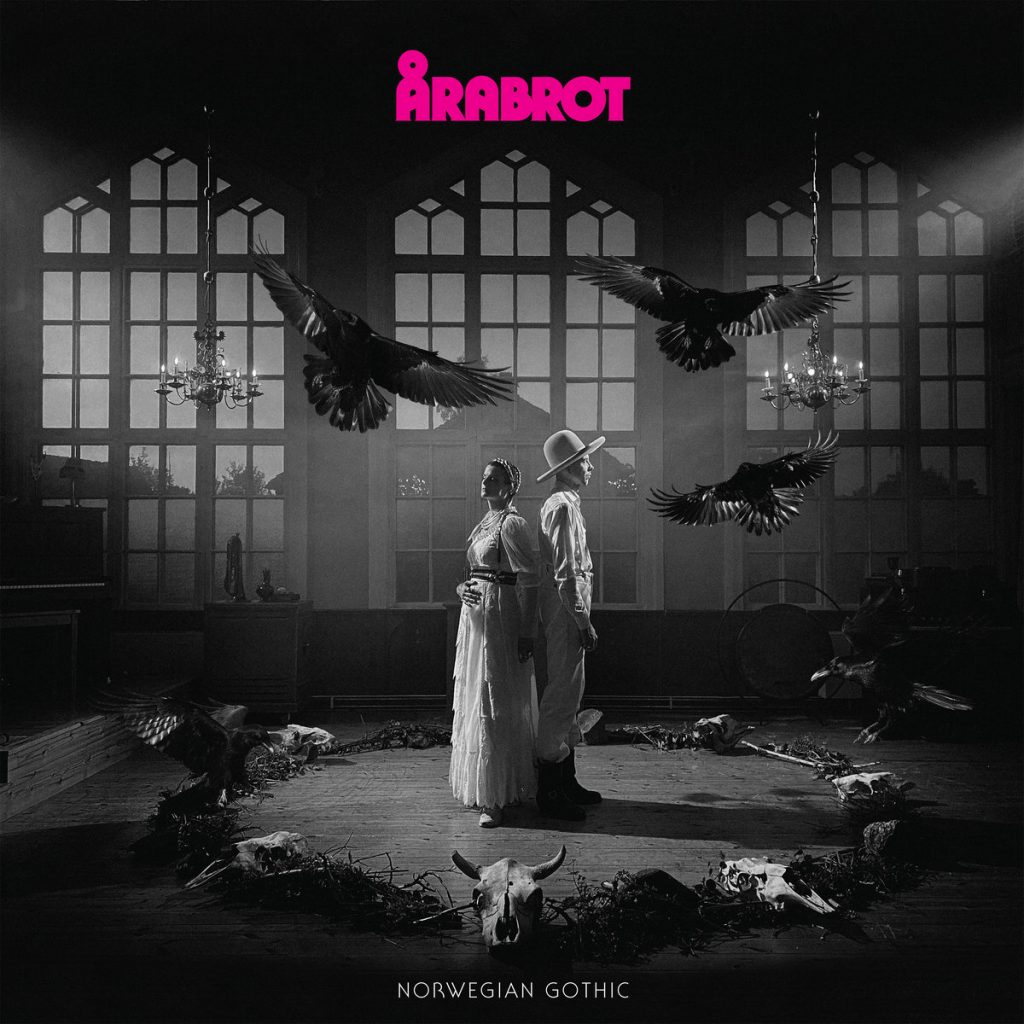 Årabrot premiere the first single »The Lie« taken from their ninth full-length album, »Norwegian Gothic«, out on April 9th, 2021 via Pelagic Records. 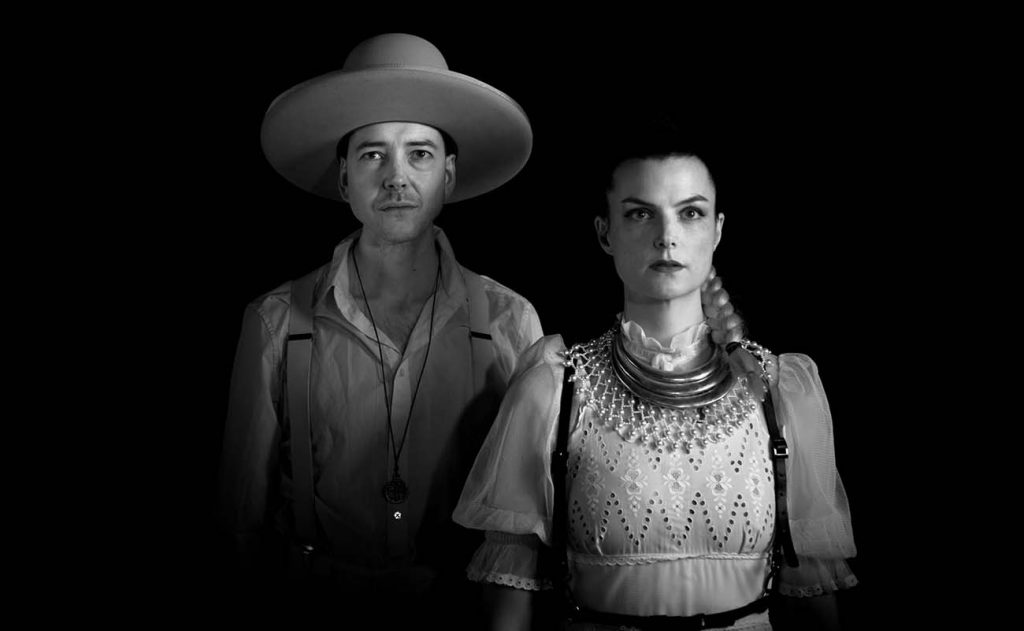