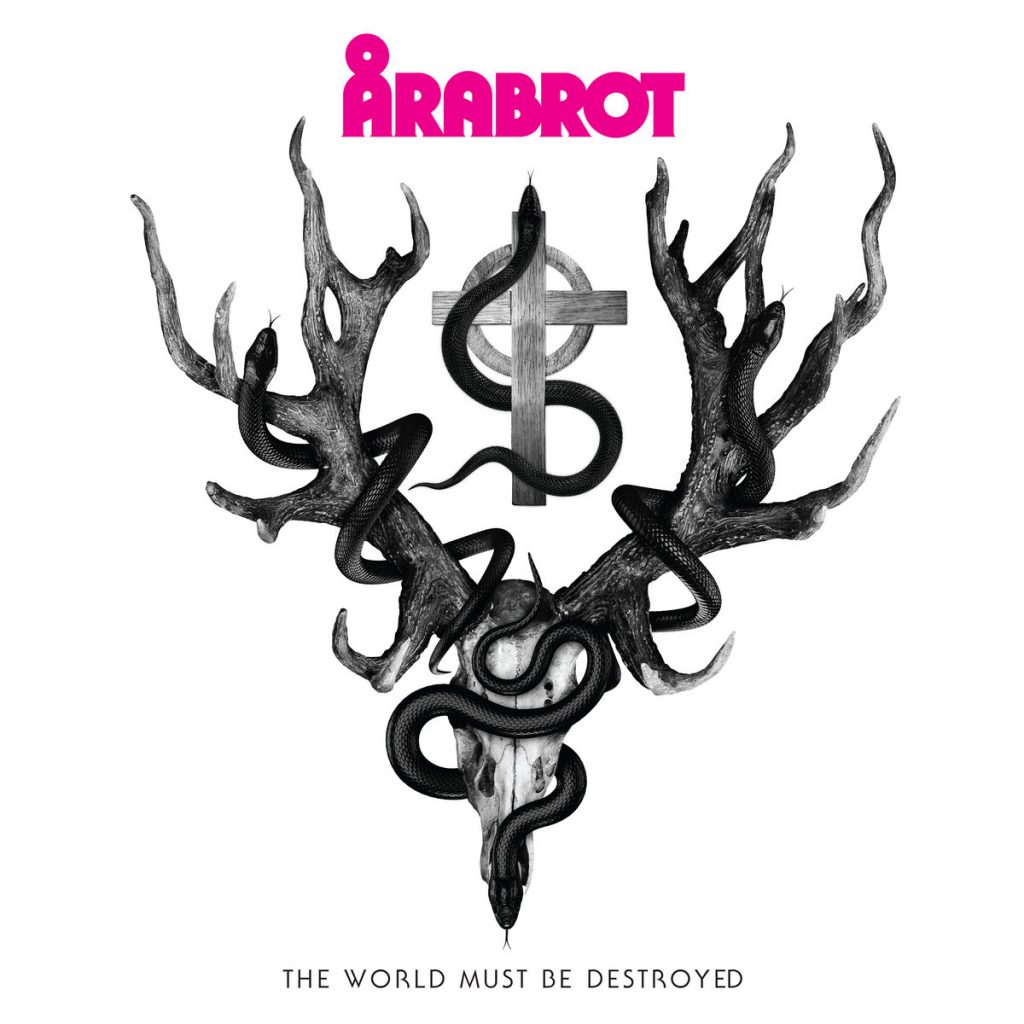 Norwegian noise rockers Årabrot surprisingly released »The World Must Be Destroyed« EP online, which is coming in physical formats on April 9th, 2021 via Pelagic Records.

The band has also announced their forthcoming album »Norwegian Gothic« on Pelagic Records.

Norwegian Grammy Award winning band Årabrot announce their return today with a surprise release 5-song EP »The World Must Be Destroyed«. The band also announces their forthcoming epic 2xLP album »Norwegian Gothic«, due out in April on Pelagic Records. »Norwegian Gothic« will be available for pre-order beginning on January 28th. Hear & share »The World Must Be Destroyed« EP via all major streaming platforms.

Kjetl Nernes, vocalist/guitarist of Årabrot explains the EP thusly: “Originally recorded during the »Who Do You Love« album sessions back in 2017 – the title track even intended as main single but for various reason ended up as an outtake (!) – these songs are among my personal favorites from this period. They are all inspired by Antonin Artaud’s insane masterwork: His ‘biography’ of child emperor Heliogabalus. Hallucinatory, sadistic, overly sexual and above all just completely nutters.” 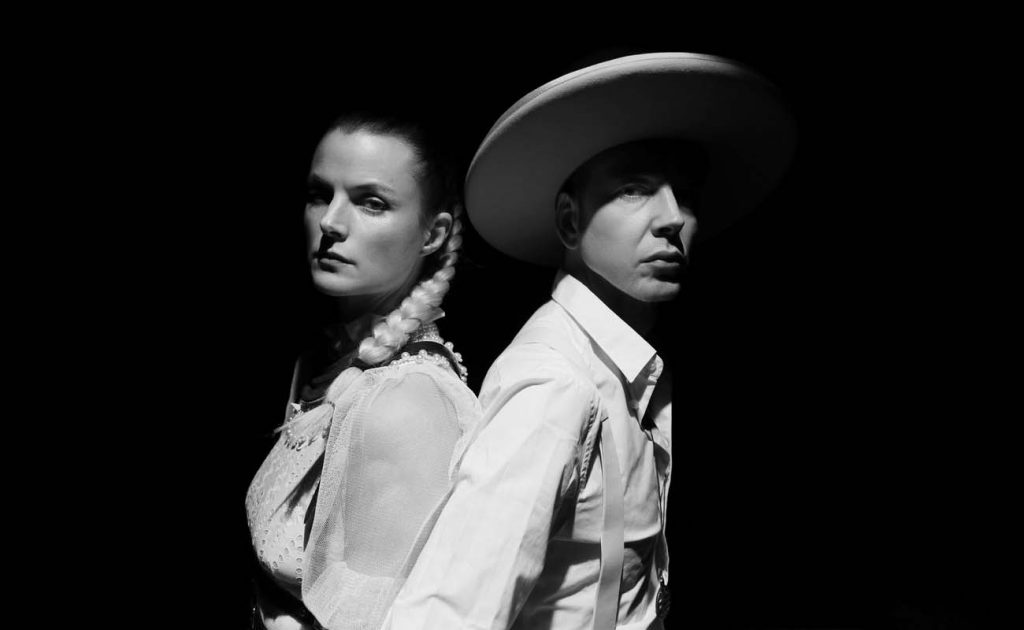 “After 20 years of doing Årabrot I have learnt one important thing,” Nernes says: “In order to rebuild, it must all be destroyed.”

»Norwegian Gothic« will be available on 2xLP, CD and digital, and »The World Must Be Destroyed« on 10” vinyl and CD on April 9th, 2021 via Pelagic Records. Additional details to come.