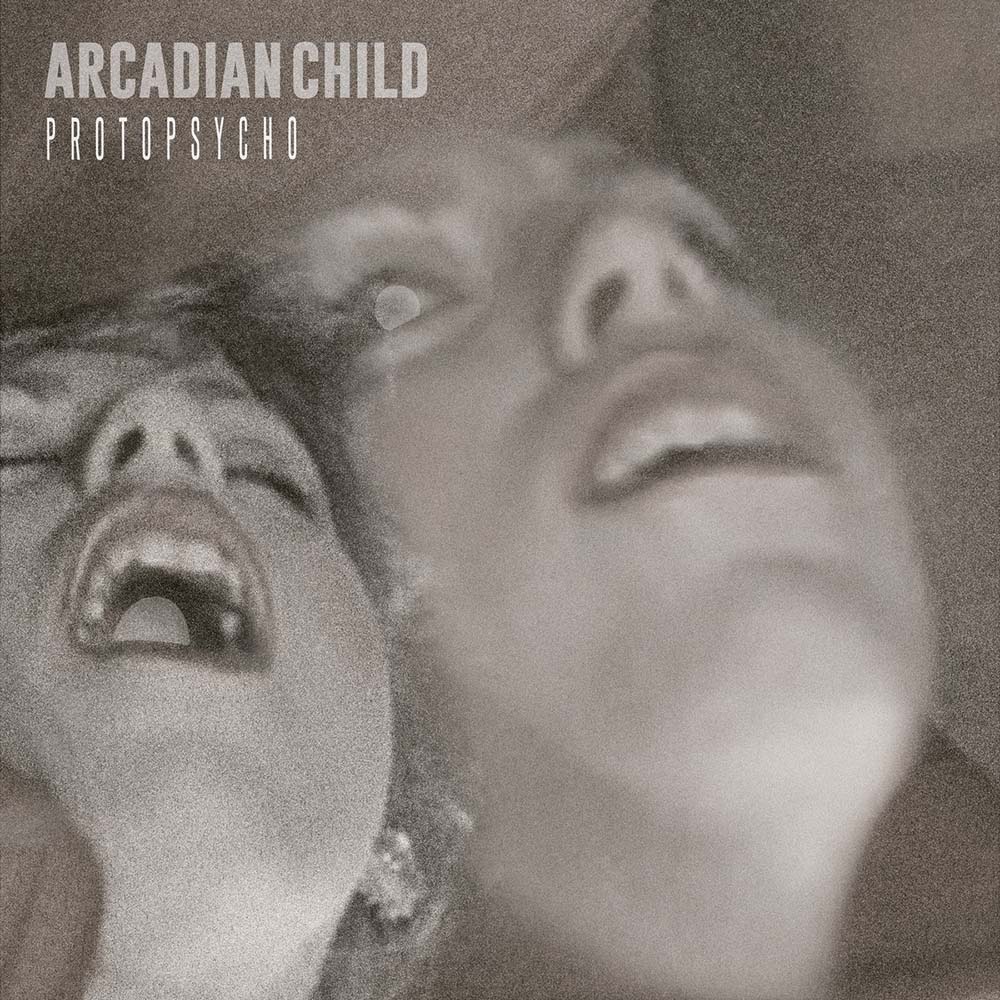 Arcadian Child are a mercurial psychedelic rock quartet based out of Limassol, Cyprus. Psyched, potent and intoxicating, they deliver their diverse rock melded with tripped-out ambience, hallucinogenic patterns, and cathartic outbursts. With sounds rivaling the squealing sirens of the Mediterranean up to the dark bellows of the West, Arcadian Child convey their psychedelic ritual in their jam-filled live shows where they spread their hypnotic vibrations. Boasting a heady swagger, sophisticated riffs, and purposeful lyrics their music echoes far and wide. Their 2017 debut album »Afterglow« was widely acclaimed and received compelling support from the growing international neo-psych scene and the Limassol psych rockers signed with California-based Ripple Music in January 2018 to reissue it worldwide on vinyl. Their highly anticipated sophomore studio set was released on November 23th, 2018 through Ripple Music and Rogue Wave Records and received multiple raving reviews, hitting many year-end lists with the best albums of 2018 including magazines such as The Obelisk and Psychedelic Baby Mag. In October 2019, they paired up with leading underground label Kozmik Artifactz for a vinyl release of their third album which is to be released October 9th, 2020.

Frontman Panagiotis Georgiou on first single »Bitter Tea«: “An honest track fighting self-doubt, pushing back our anxieties and fears. We experimented with new sounds in this one and wanted the song to progress and evolve throughout its journey. We did it and we’re happy.”