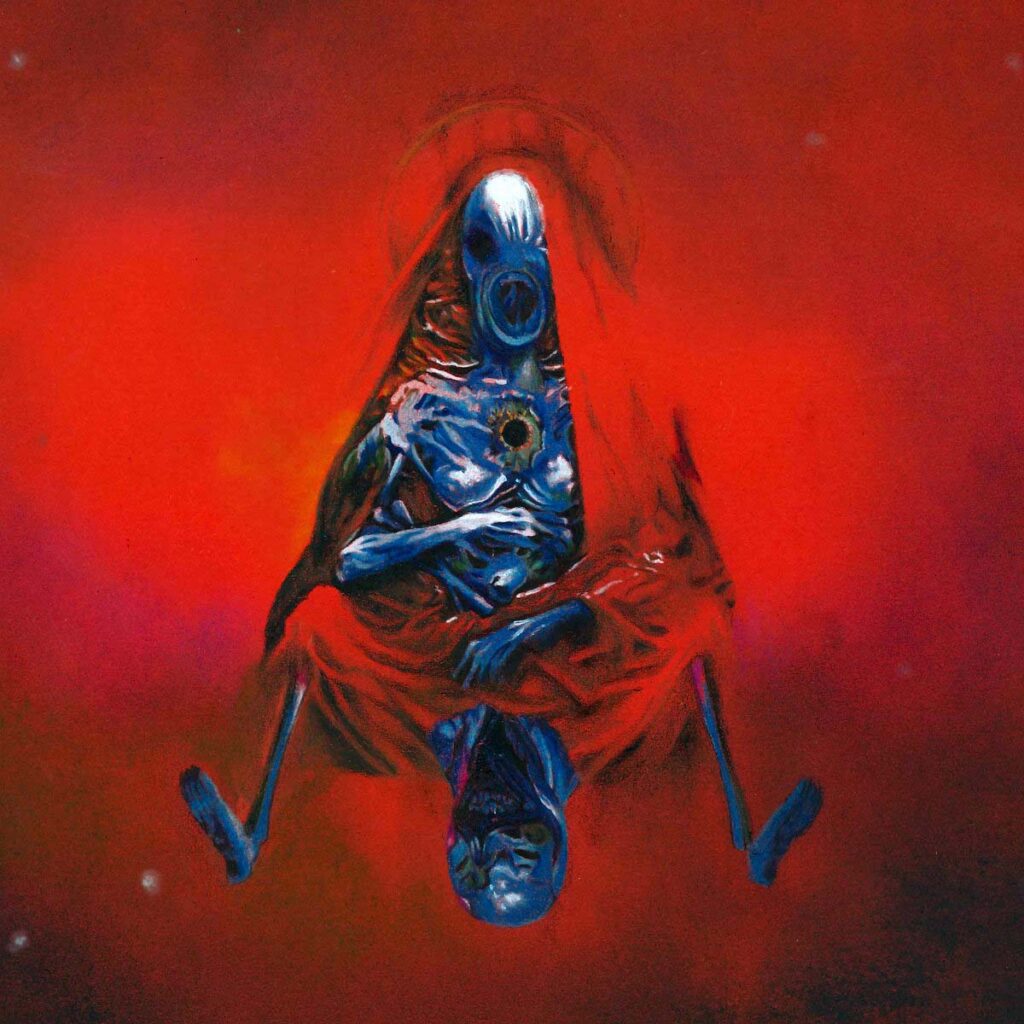 Uncovering the darkest corners of self is often preceded by echoes of grief, despair and sadness, which resound in monolithic soliloquy. Lucas Wyssbrod (Mostro, Golden Cannibal, Hail The Invisibles) captures this sojourn on Monovoth, his poignant dictum on doom metal.

Sparking alight shadows within the album’s expanse, Wyssbrod elevates six finely wrought songs with searing, divaricate riffs, which hang around a speculative view of a great, dark beyond, where in a female extraterrestrial deity – a corruption of the notion the Catholic religion has of the virgin – is seen suspended in the voids of space, which, depicted on the album’s cover art, adds to the album’s aphotic alchemy.

Luminous and lumbering in marvelous disquietude, Monovoth will assuredly find favor among fans of Bell Witch, Mizmor, Sunn O))), and Gorguts, while solidly standing in its own signature notation on avant-doom. 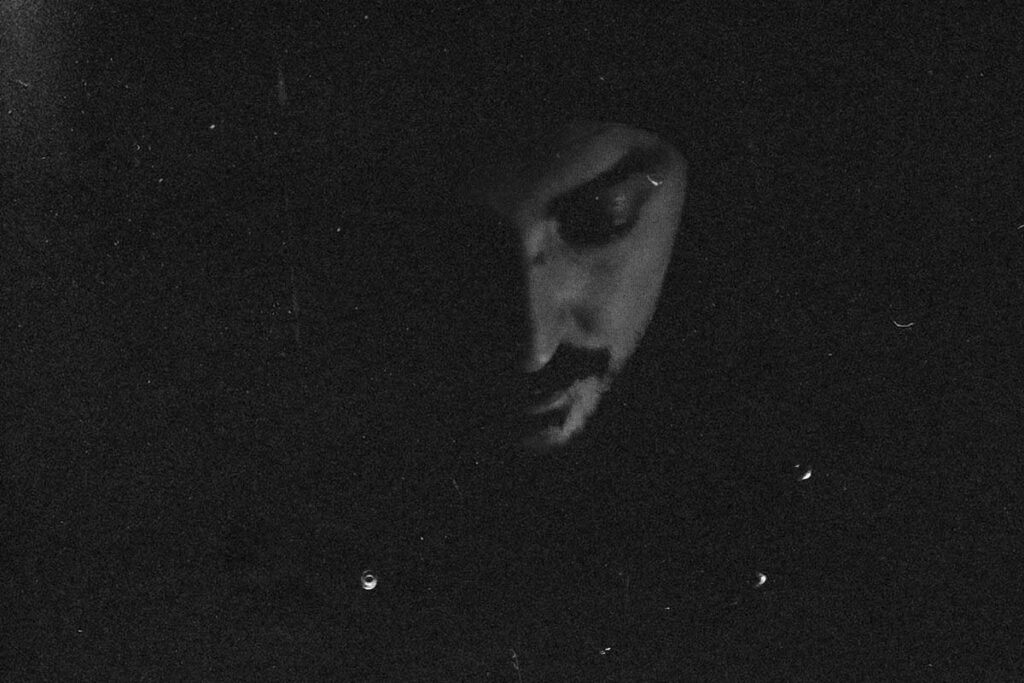 Mixing and Mastering by Sebastian Barrionuevo. 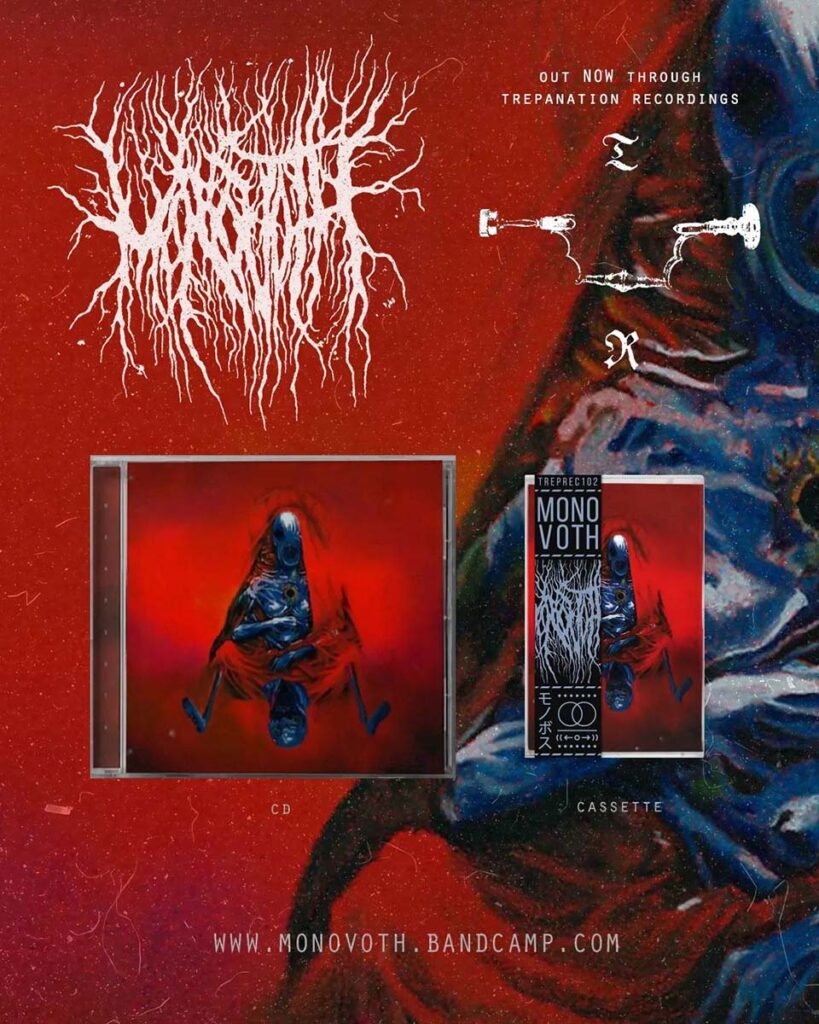