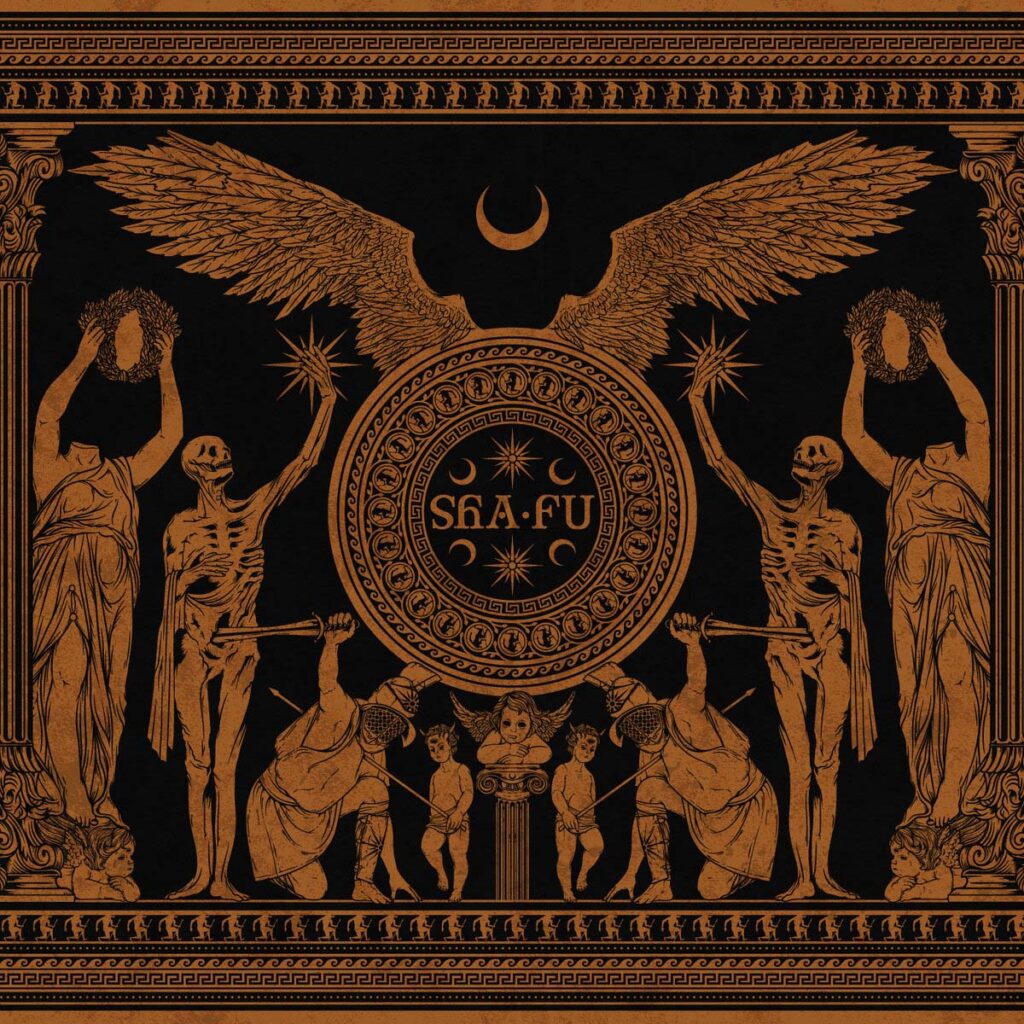 Sha Fu is an instrumental progressive metal band from Cordoba, Argentina, with hints of stoner, sludge, doom and heavy trip.

This is the band’s first EP, it is a concept album. Each song represents a different stage in the composition process the band adopted, ranging from the first steps to a fully evolved collaborative model. The songs are ordered in the way they were written and the titles represent the journey the band made.

»Sha-Fu« was officially released on 4/20 and is available on Bandcamp, Spotify, Tidal and in the band’s official YouTube channel. 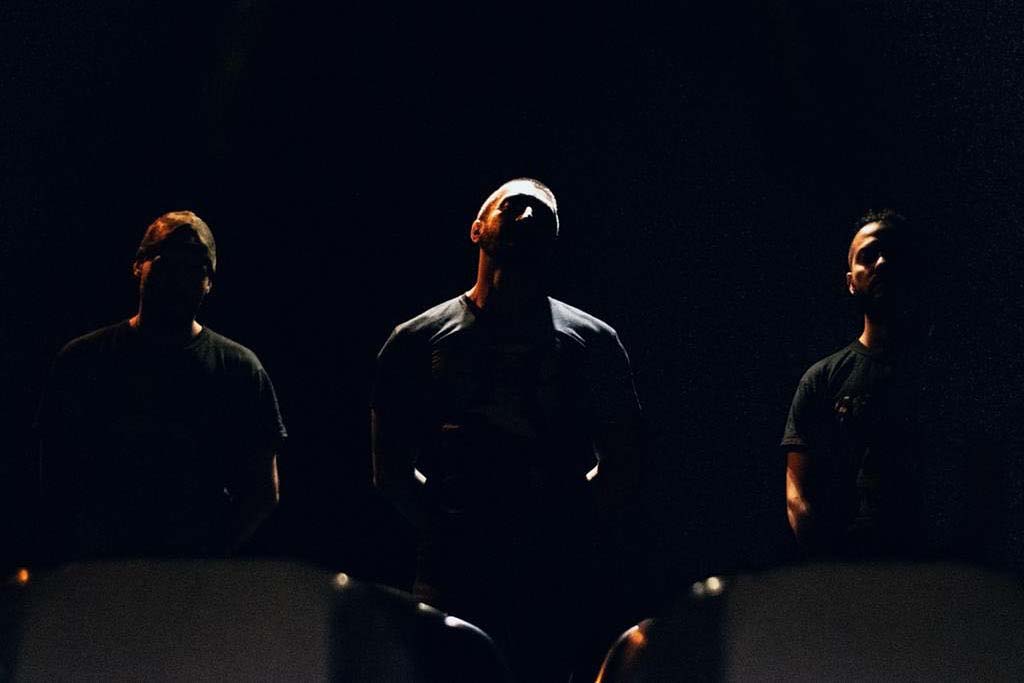