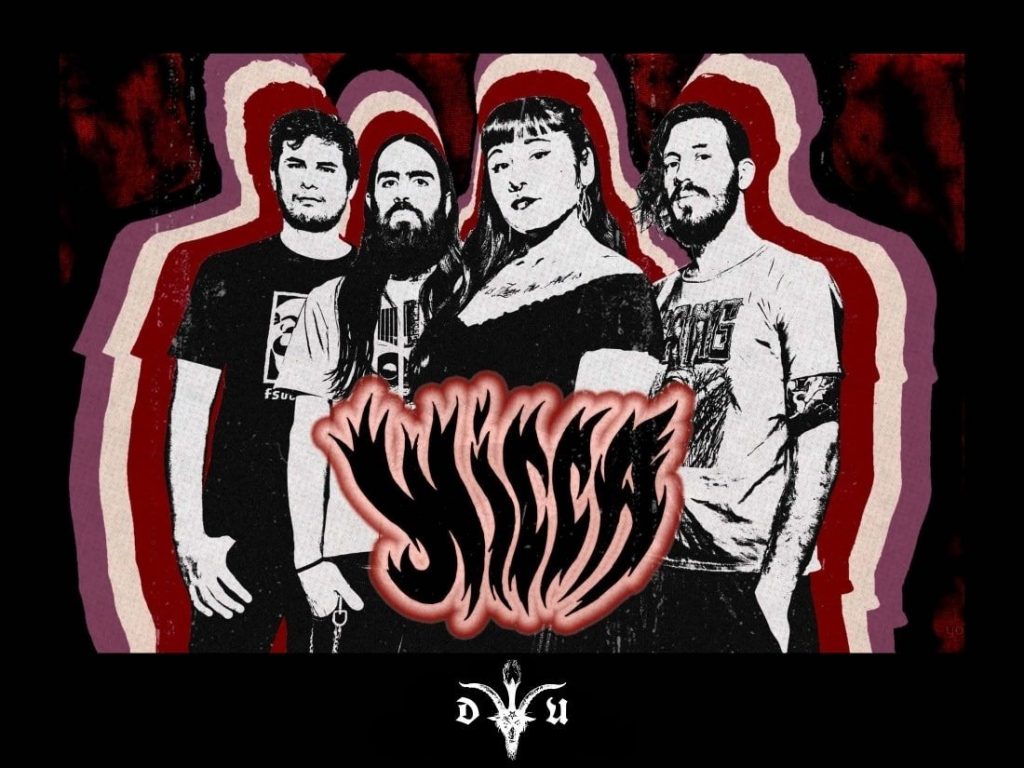 Argentinian occult fuzz rock band Wicca sign with DHU Records for the release of their 2020’s EP »You Sow Your Crop« and a bonus 7″ single »Oracular« on limited edition vinyl in the first quarter of 2021.

Wicca is a rock band from the west of Buenos Aires, Argentina. With a fuzz up front and clear voices they are looking for a place between heavy blues, stoner, sludge and doom metal. Wicca isn’t just a few dirty riffs and some excuse to talk about Satan.

It arises from a need:
Be the voice of those who never had it. It is no coincidence and less marketing, choosing to be represented by the name of a Pagan religion that gives us an ancestral wisdom (persecuted and punished throughout History in the name of the Christian faith) thus summarizing an aesthetic concept that goes beyond the spiritualism and that it is not just a political decision but signs of a new culture.

DHU Records will be releasing »You Sow Your Crop« and a bonus 7″ of »Oracular« on limited edition vinyl in the first quarter of 2021!

Recorded, produced mixed and mastered between 2019 and 2020 by Pablo Michelin at Chamánico Records

All Artwork will be provided by ZZ Corpse

Both »You Sow Your Crop« and »Oracular« are mastered for vinyl by Tony Reed at HeavyHead Recording Co.