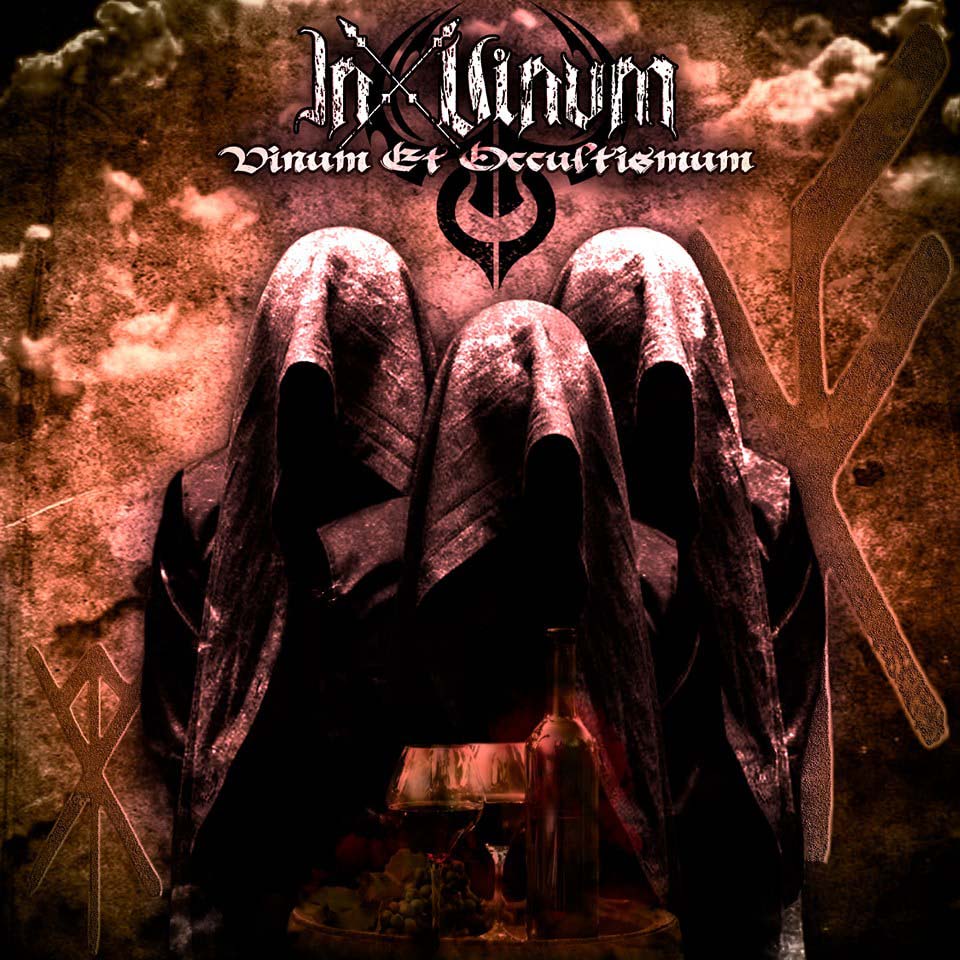 In Vinum draws the first conceptual outlines in 2018. In response to the worship of everything mystical that creates our wine, born and grown at the foot of the mountain. Among the Malbec vineyards. Born as a studio project adding musical ideas from stoner, sludge and doom metal.

The musical compositions of Fabio Crayachichi and Marcelo Fernández, longtime guitarists, initially celebrated the pleasure of tasting good wine. They started adding the lyrics for each theme by Roxana Espinoza, who contributes her lyrics in the ascetic Latin. A repertoire of songs narrating mystical and cyclical stories emerged. At the end of the year 2021, their first single »Gloria y Loor« was released. At the beginning of 2022 the second single »Abismos Oníricos« followed. 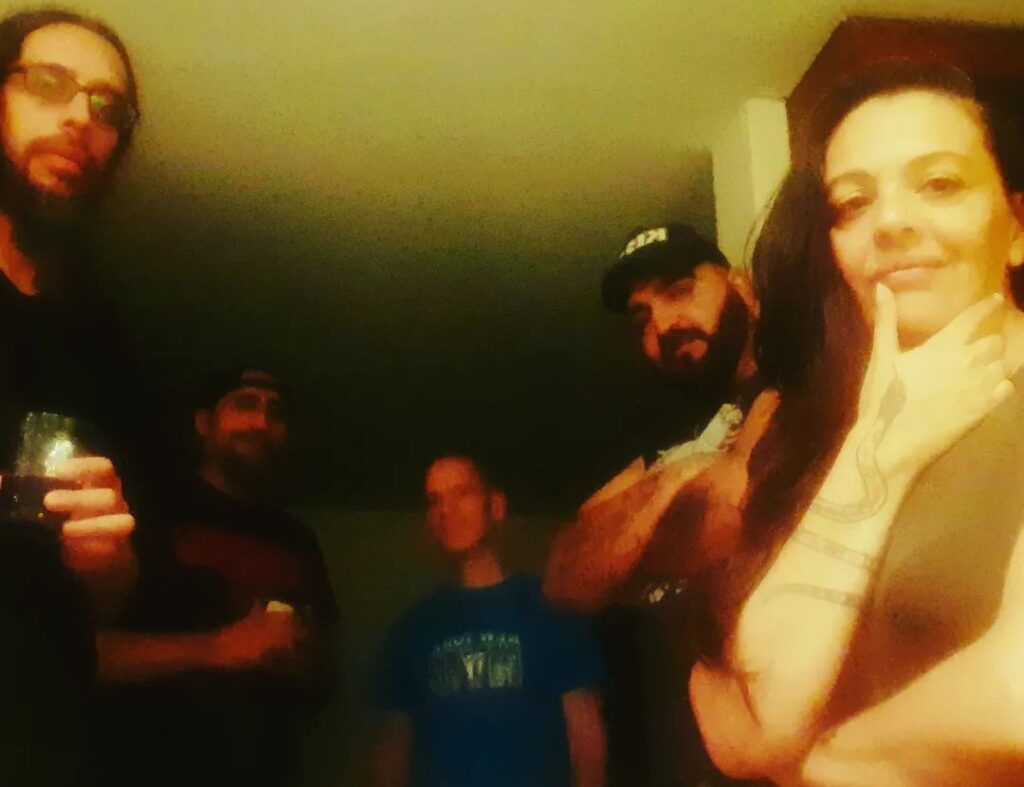 Recorded at The Arrival Studio.
Mixed and mastered by Fabio Crayachichi.