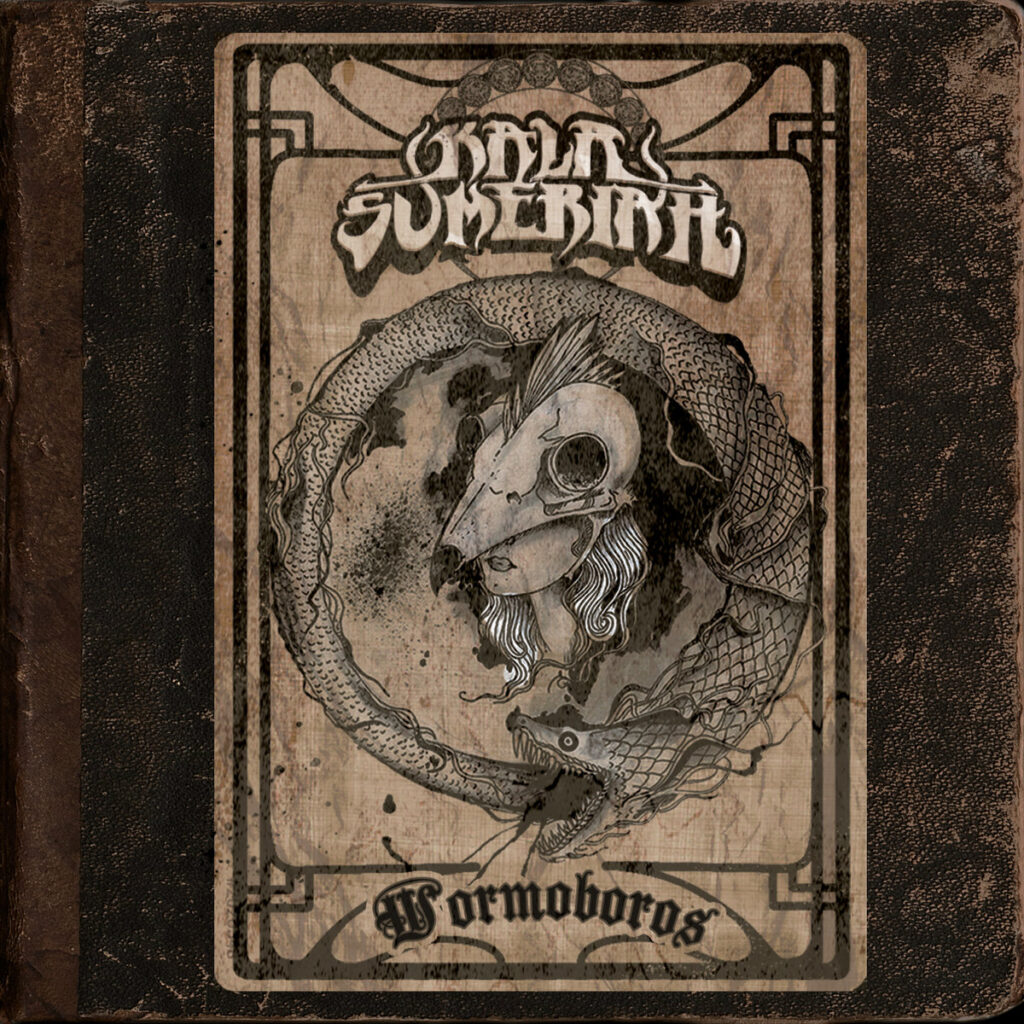 Darker, more visceral. Our relief against injustice, loneliness and religious fanaticism. An album that represents the cycle of life, and its disorders. 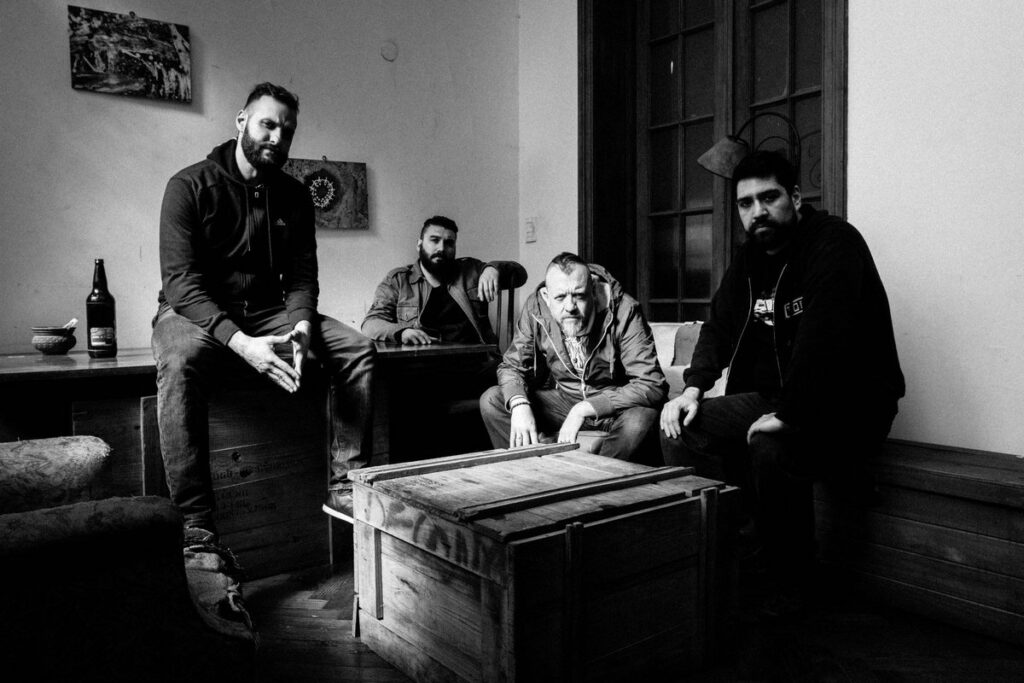