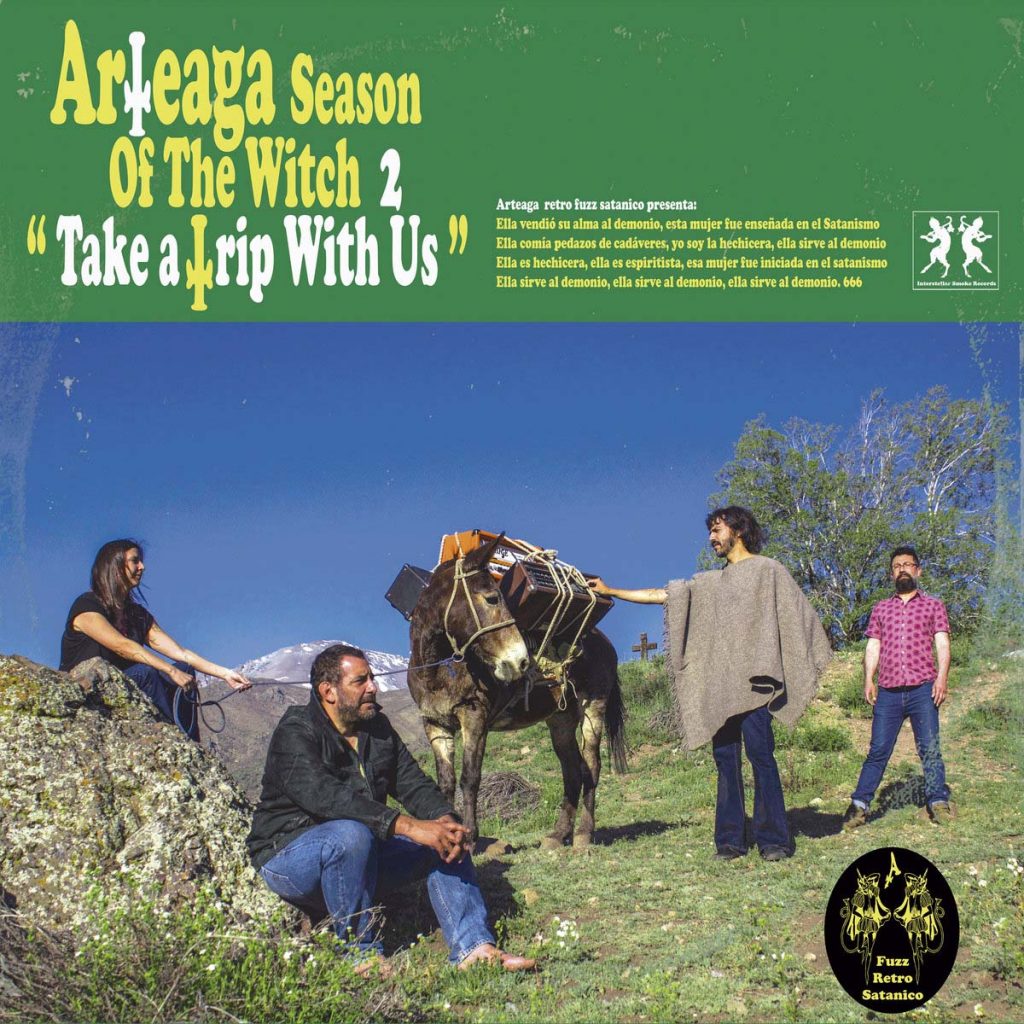 Chilean heavy psych/acid rock outfit Arteaga stream their second album »Season Of The Witch Chapter 2«, which was just released on May 4th, 2021 via Interstellar Smoke Records.

Guest musicians on »Holocausto Cannibal« are Andy Shardlow on bass and Martin Ludl on saxophone.

»Season Of The Witch Chapter 2«, is the second installment of a complete work that started with an EP released on February 2020, which includes more lysergic and seventies songs, with dark passages that seek to provoke a direct trip to the psyche of the listener. Things changed during the last year and our plans as a band were modified because of the coronavirus pandemic, which make us cancel tours and the loosing freedom to get together to play and write songs. 2020 was a rough year for the Arteaga members, but this didn’t stop our creative process and we found the way work on new material. The pandemic situation led us to reduce all costs, and force us to find a new way to record the album, so we decided to work on our new material in our own rehearsal room, which we modified to achieve a rustic studio effect, which would reflect the harshness of the recording and the situation we were going through. At this point, the professional assistance of our engineer Vicente Zamorano (Golden Dawn Recordings) was huge, helping us to record very intense live sessions with restricted times (curfews imposed by the authority). The songs and sound of this new installment were created to make our listeners escape from lookdown, to be able to bring them to other dimensions where there are no limits, and nothing is forbidden. This is how 6 tracks were born »Marques de Sade«, »Satiro«, »Bruja«, »Viaje Nº1«, »Holocausto Cannibal« (feat. Andy Shardlow on Bass & Martin Ludl on Sax) and »Serpiente«, which travel between the occult, the psychedelia, krautrock and proto stoner. It’s a nuanced album worthy of any argonaut who loves acid and hallucinogenic drugs. Regarding the aesthetics of the Album, we seek to stimulate the senses with images that will evoke freedom, nature and revolution. We chose the great Andes mountain range as the majestic stage for the great work that the photographer Carla Vittoria (Magro Artworks) managed to capture what we were looking for with her lens.

»Season Of The Witch Chapter 2« invites us on a journey, an experience guided by sound atmospheres and pasty riffs… Take a trip with us! 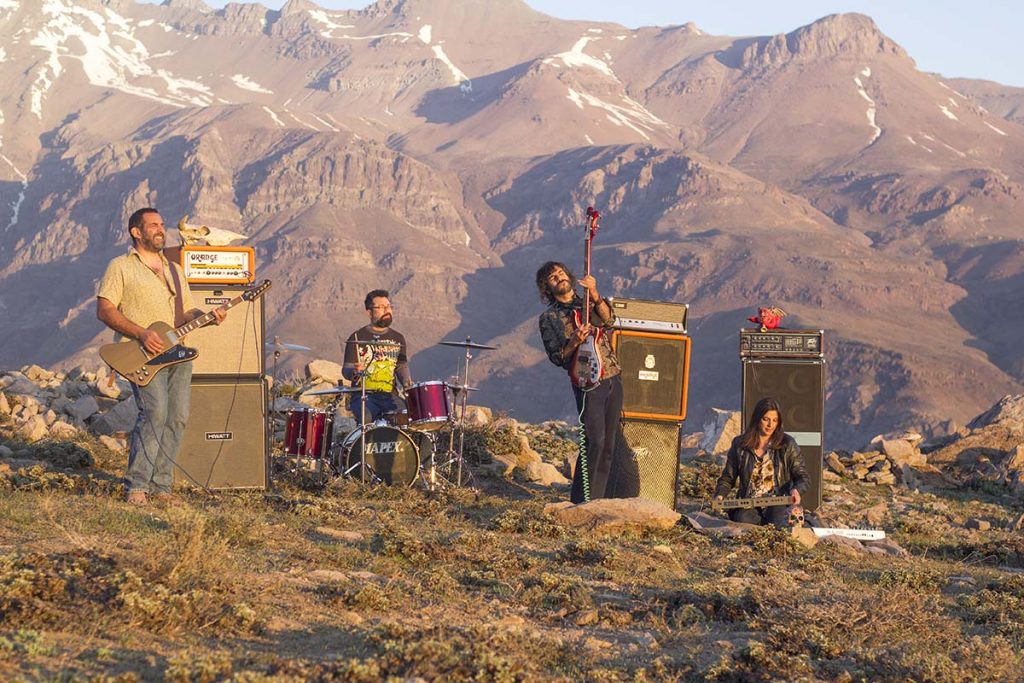 Digital premiere was 2nd of April. Vinyl was released on 4th of May 2021. Double LP on heavy weight vinyl 180 gram, 45 RPM pressing to get the highest sound quality, comes in gatefold cover, with poster A3 and printed envelope for discs.

Limited quantity to 250 pcs of each edition.