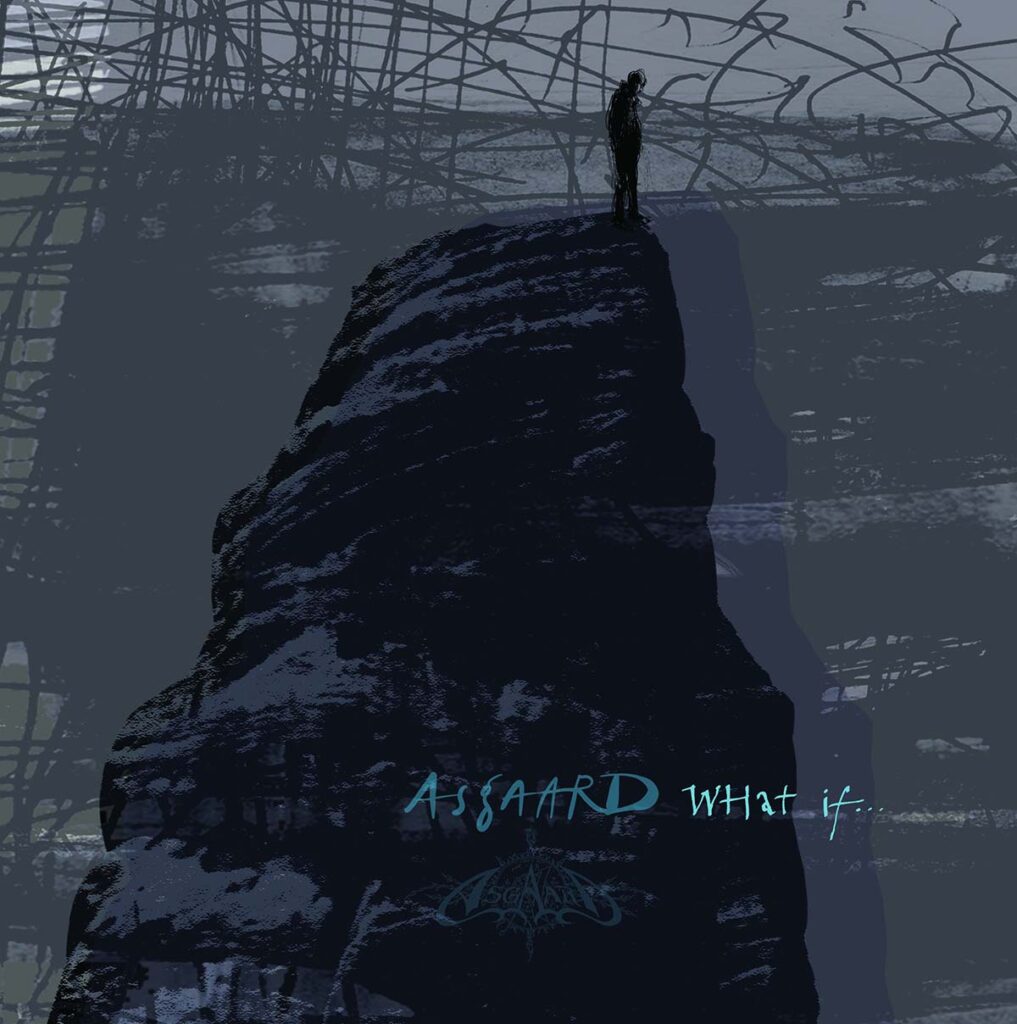 Polish transgressive dark rock/metal band Asgaard has announced their seventh full-length album, »What If…«, set to release on March 4th, 2022 via Szataniec / WormHoleDeath.

Says the band: “Ladies and gents, we’re proud to announce that we’ve teamed up with Szataniec and Wormholedeath for the release of Asgaard’s newest, 7th full-length record titled »What If…«. While Szataniec is taking care of the album’s physical formats, WormHoleDeath will be marketing the album worldwide and will handle its digital release via The Orchard Inc. / Sony Music Entertainment. Out 4th of March 2022.”

Hailing from Poland, transgressive dark rock/metal band Asgaard are glad to announce the signing with WormHoleDeath for their new album »What If…« due for release in 2022. 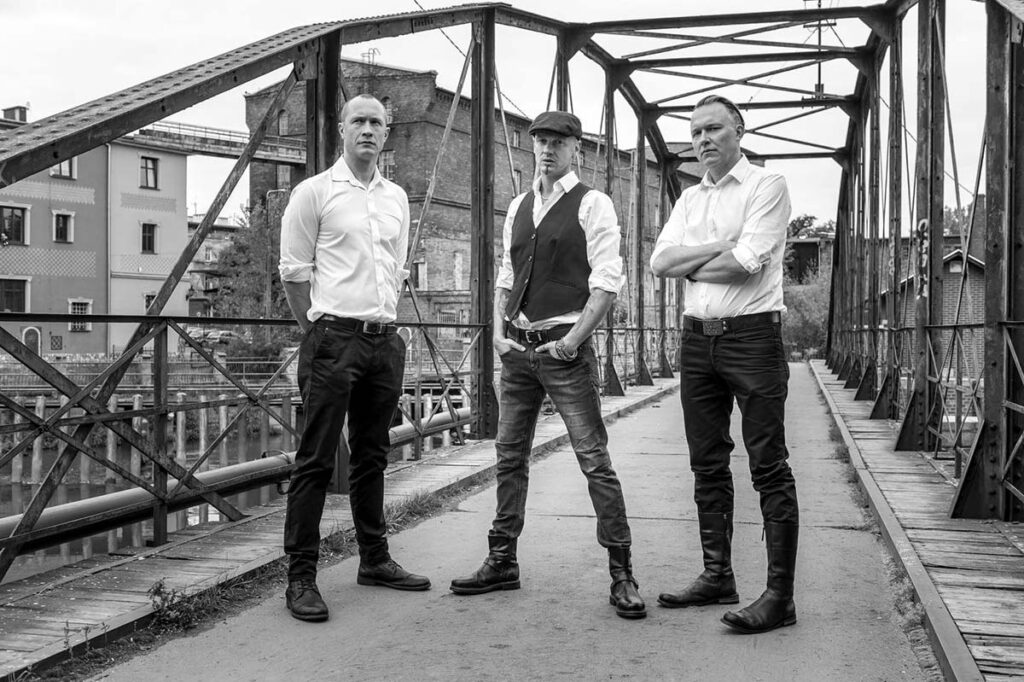