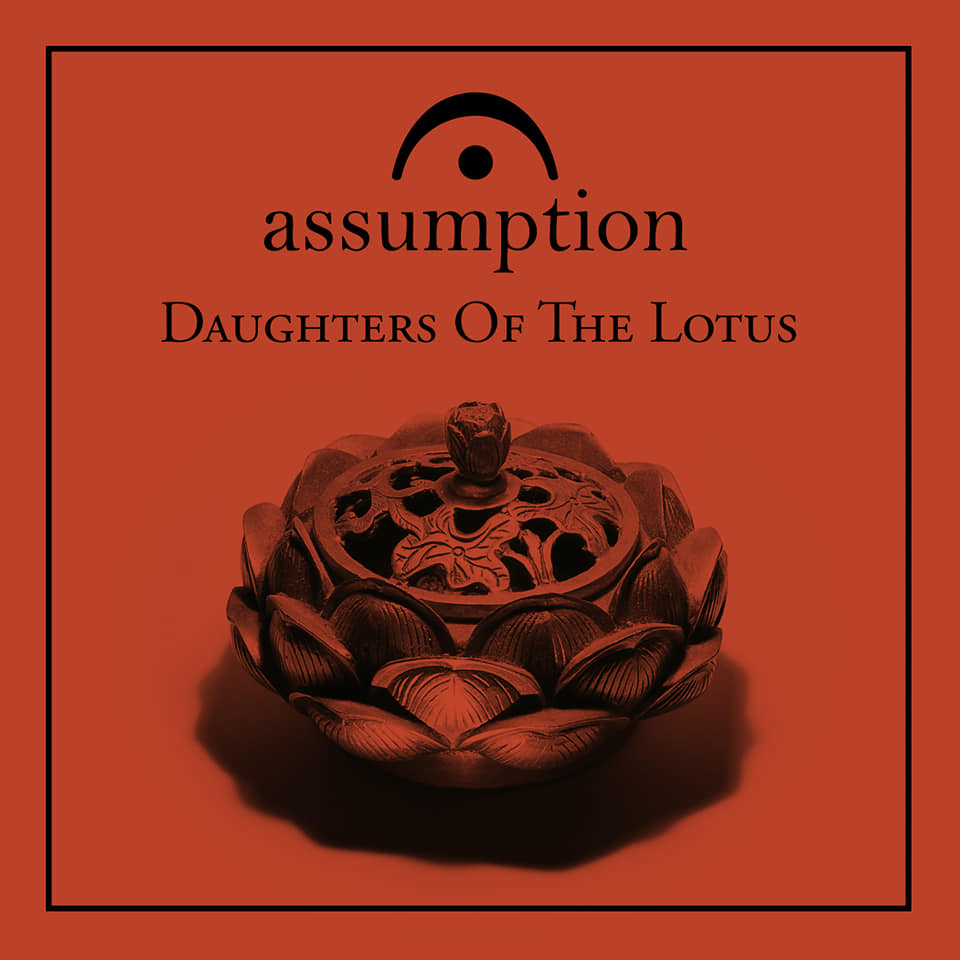 The band comments: “»Daughters Of The Lotus« is the third single off our upcoming album, »Hadean Tides« and it’s streaming now on Toilet ov Hell.
Its lyrics depict a slow-motion procession of images spawned within an intoxicated and ultimately altered state of mind. To a certain degree, a visual influence coming from the Liberty paintings of Ettore De Maria Bergler (Naples 1850 – Palermo 1938) is undeniable.”

Death Doom explorers Assumption are finally back with their most ambitious, punishing and visionaire work. Prepare thee for a psychedelic and obscure journey!

After a few live appearances at events in 2019 such as the Kill Town Death Fest in Copenhagen, Darken The Moon XI Festival in Sint-Niklaas, Belgium and Asakusa Death Fest in Tokyo plus a selective EU touring in 2020, the band chooses Mara’s Cave studio in Central Italy early in the summer of 2021 to record the follow-up to 2018’s »Absconditus« album with producer Manuele Marani. 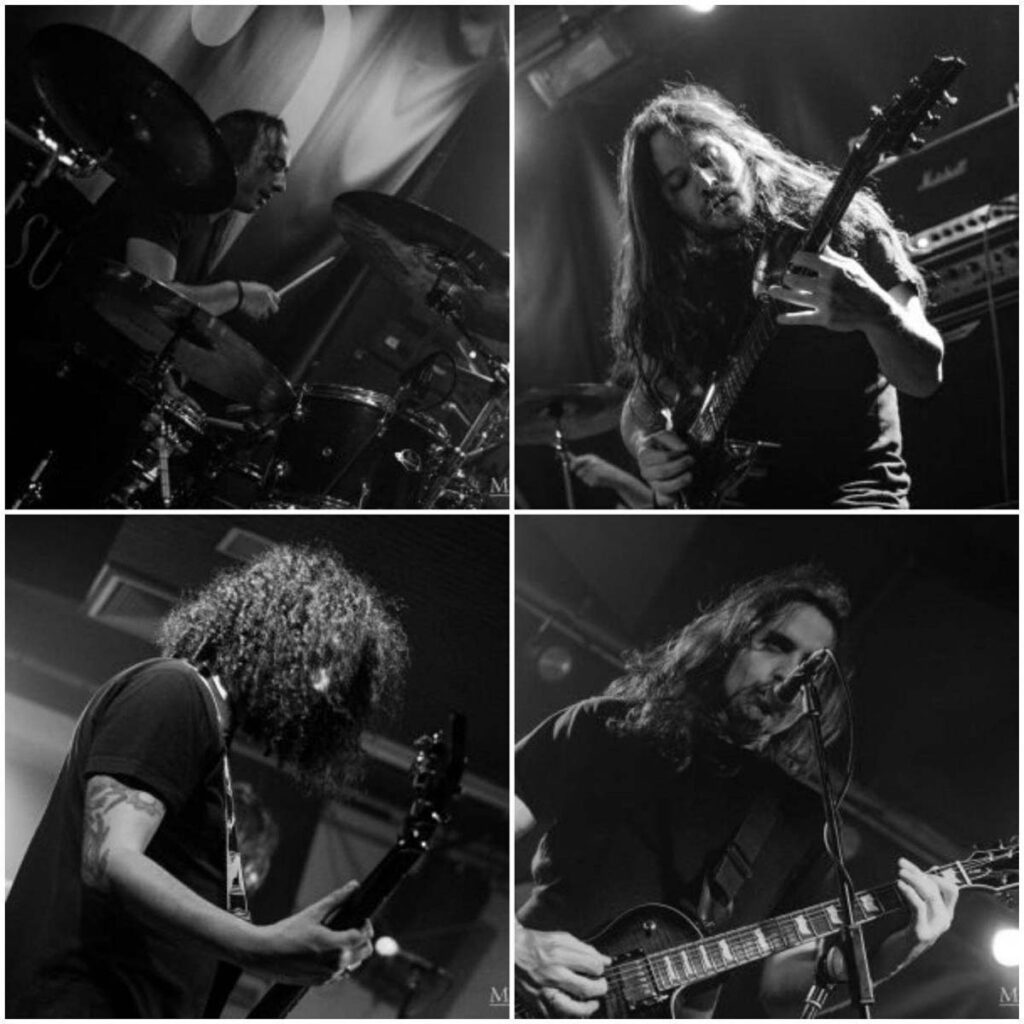 »Hadean Tides« is their first release to showcase the band’s complete line-up, including Matija Dolinar (Siderean) on guitar and Claudio Troise (Tenebra) on bass, stands as an aural descent into the sombre chaos of an unformed planetoid of unknown origins.

Layout and designs by Devilsindetails.