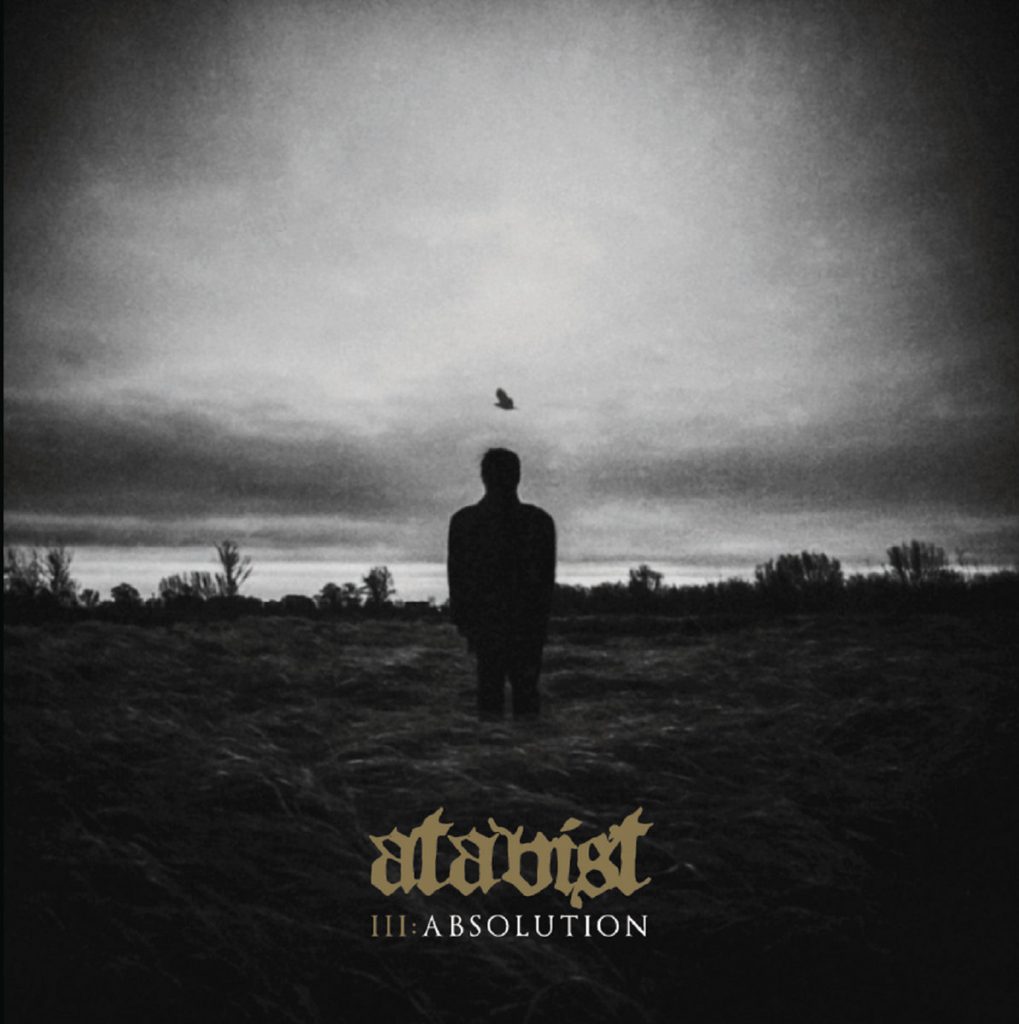 Reformed in 2016/17 after a 10 year hiatus, the UK’s most crushing death/doom stalwarts, Atavist, triumphantly return in 2020 with a brand new studio album. The album, titled »III: Absolution« is the third full-length album from the band and comes almost 13 years after their highly acclaimed 2007 album, »II: Ruined« (Profound Lore Records/Invada Records).

»III: Absolution« comprises of four mammoth, new tracks of heavy, emotive and atmospheric death/doom metal reminiscent of the band’s early history, but also incorporating the progression of a band who have grown as musicians and writers, over the last decade; in a variety of other extreme metal projects. Atavist is featuring members of Winterfylleth, Pine Barrens and Satanic Dystopia.