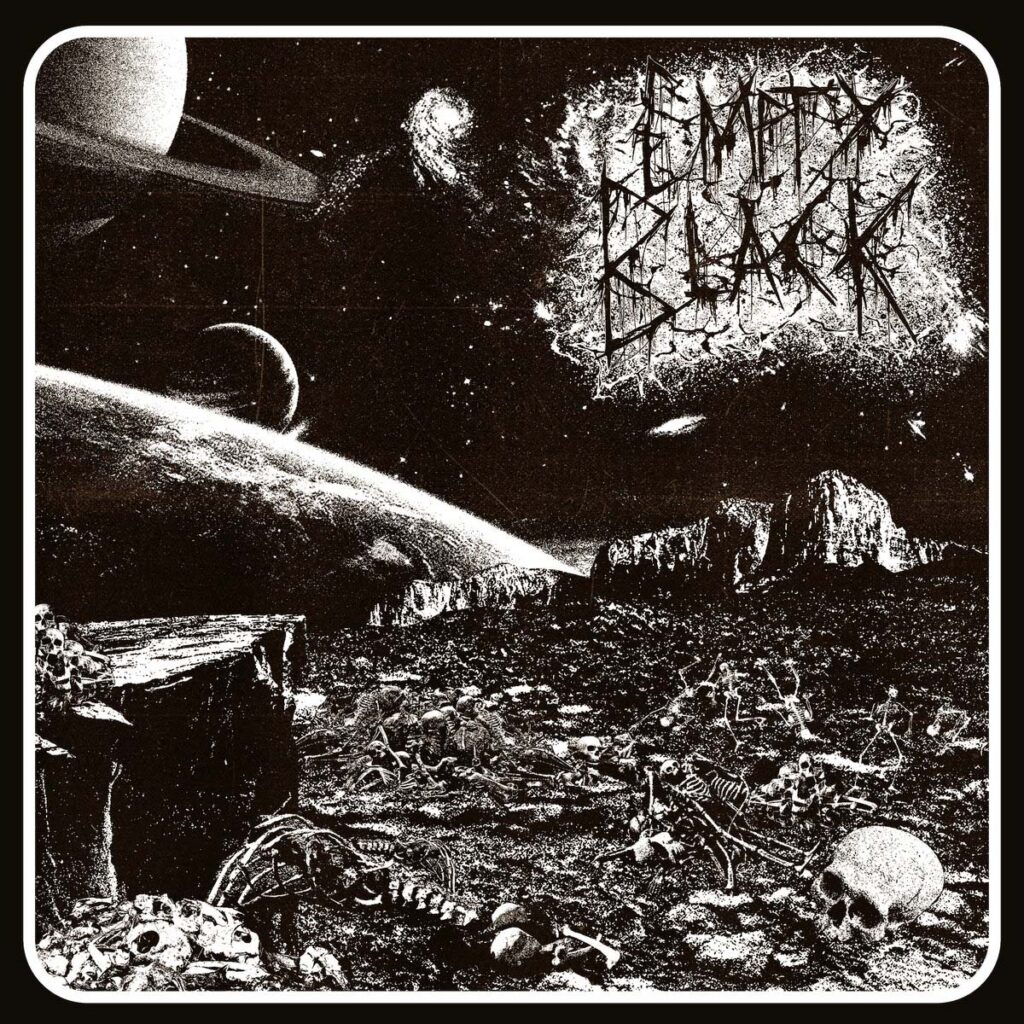 The band comments: “We just wanted to create something exciting for the listener that takes them on a journey. The songs play out as emotional stages of being left behind in deep space, which ties in the album art and the noise tracks, which include cosmonaut transmissions.

The EP starts with »Bong Fire«, a heavy and doomed track that highlights realizing you’ve been left behind on a distant planet. Then the EP progresses toward hopeful and determined to get the listener excited and pumped up like they’ve got a plan to get home with the »Hog Tied« and »Raspberry« tracks. However, those plans don’t come to fruition and ultimately that hope comes crashing down at the end with »Ripper« and leaves the listener exhausted. Hopefully it’s a cool enough journey that listeners will want to take over and over!” 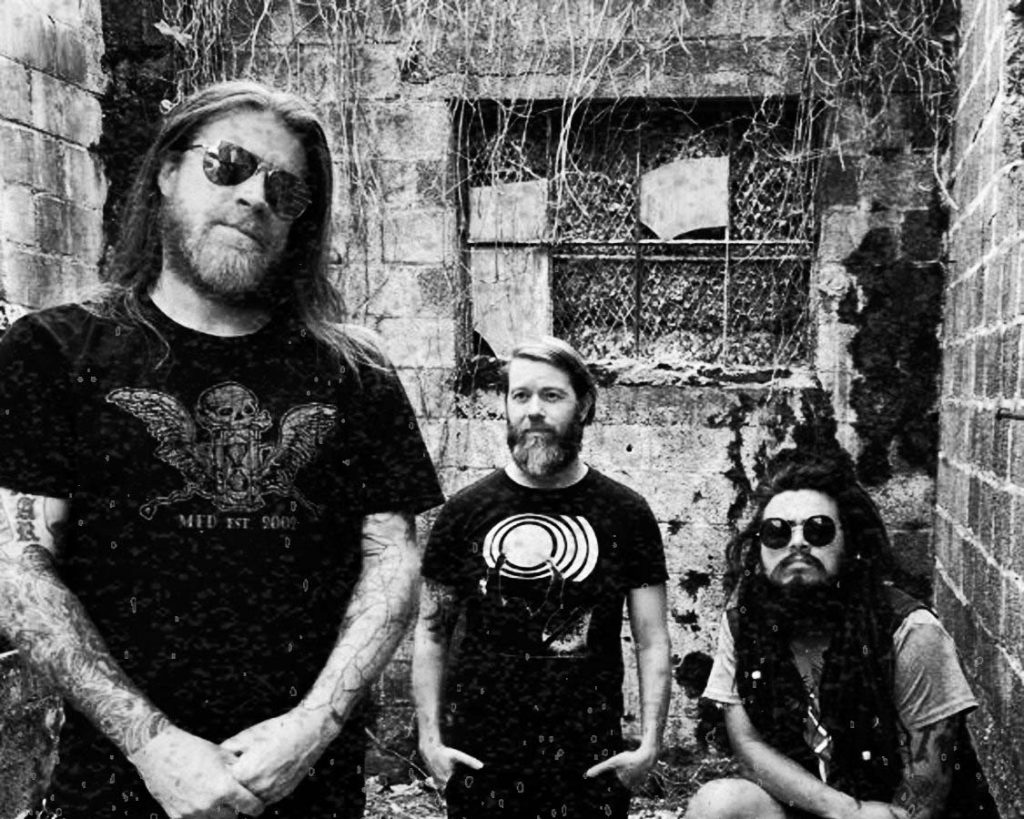