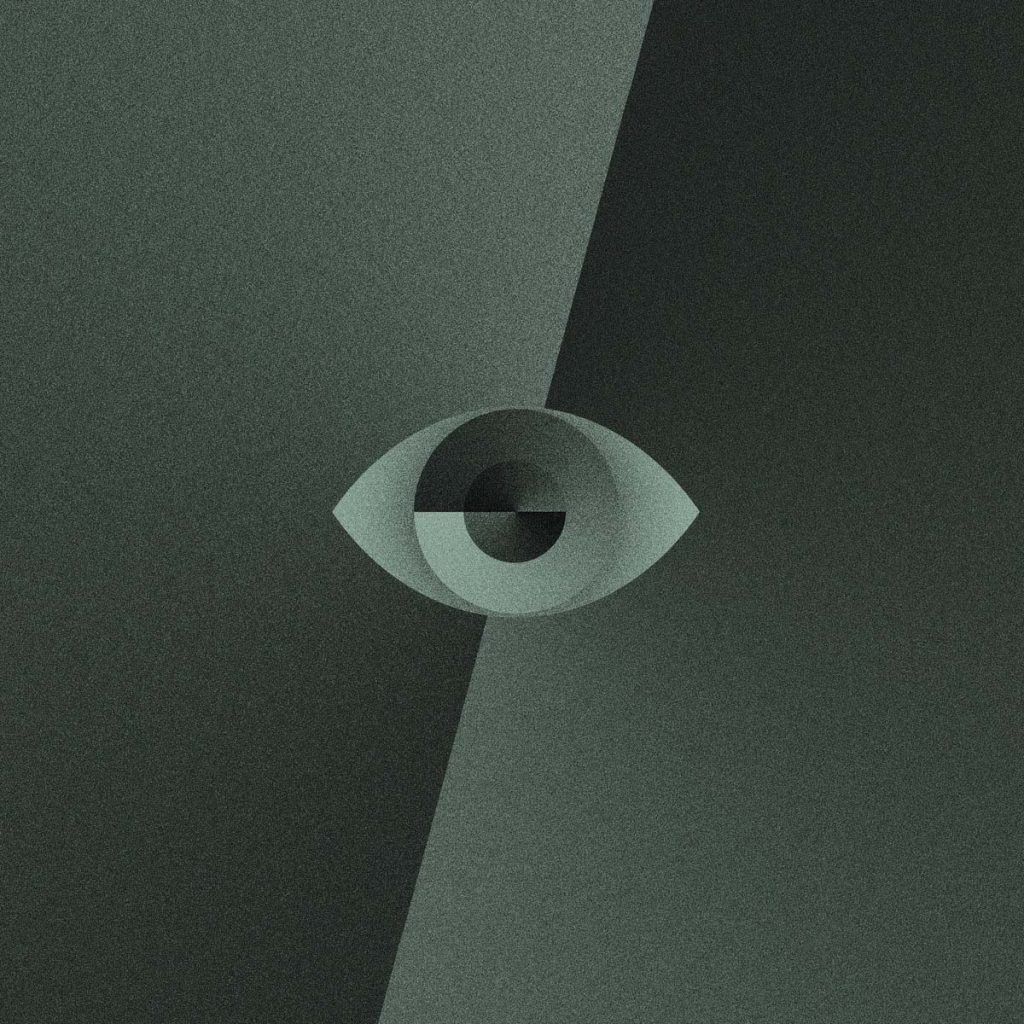 Atmospheric rock supergroup SOM featuring current and former members of Constants, Junius and Caspian share music videos for »Youth // Decay« and »Awake // Sedate« from their new EP, »Awake«, which will be out digitally on March 5th, and physically on March 12th via Pelagic Records.

Says the band: “Our new video »Youth // Decay« came together thanks to a bunch of amazing, talented folks. It started as an abstract short film idea friend/director Adam Patch had kicking around, but didn’t end up quite as planned. Once Will finished the song’s lyrics, we knew it would be perfect for this and revisited the piece through a new lens. Editor Samia Zaidi brought it all into focus. We’re grateful it all happened the way it did. Curious, how do you interpret the video?”

“The first song we finished as a five-piece, it began as ambient guitars and synths over glitchy beats, something Mike and Will recorded back before our first record was released. Slowly, this minimal, sparse piece grew into a dynamic, crushing song that we completed during quarantine.”

In an era where a pandemic has forced much of the world into standstill, SOM strives to remain prolific. Following on the acclaim accrued by 2018 debut album The Fall, the quintet originally planned to use 2020 to record their anticipated follow-up. However, lockdowns forced the tireless creatives to improvise. “We were slated to enter the studio this spring to track the album,” says guitarist Mike Repasch-Nieves. “We couldn’t do that, so we decided to do some songs entirely remotely.” The result is the luscious new EP, »Awake«.

Combining two exclusive originals with remixes by beloved collaborators Holy Fawn, Hisself (Johnny Dang of O’Brother), U Dye (Marshall Gallagher of Teenage Wrist), and Giuseppe Capolupo (The Devil Wears Prada), the short collection is a triumph of self-described “heavy dream pop.” Its concise compositions balance the gritty riffs of Deftones with airy, Tame Impala-esque vocal lines, just as primed for rock radio success as they are for shoegaze-loving connoisseurs. “Our past projects were very exploratory,” explains drummer Duncan Rich. “With SOM, it’s a lot more focused. Creating in a pandemic has imposed limits – it’s a test of working within boundaries. How do we make something expansive, yet digestible and impactful?” The tracks are part of SOM’s ongoing mission to “leave this place better than we found it.”

In advance of the EP’s release, SOM has unveiled a striking video accompaniment to opening track, »Awake // Sedate«. The video was written and directed by Samia Zaidi, a queer Muslim artist and filmmaker based in the East Bay area and Los Angeles. From examining simple meditative moments to complex cross sections within our identities and the worlds we travel through, her work aims to provide a humble and vulnerable perspective that reignites the romance with all that is casual in our daily lives.

Says Repasch-Nieves of the video, “Samia’s a long-time friend, and we’d been looking for a chance to collaborate. Upon hearing the song, she almost immediately came up with this concept for the video. We let her run with it, and couldn’t be happier with the results. It feels like it echoes the emotional journeys of so many over this past year.”

Notes Zaidi, “This song feels like a dream sequence full of raw emotion, the lyrics so anchored within immediate reality. Setting out to create an audiovisual time capsule of this strange year together felt appropriate. Our goal was simple: to create a chromatic tapestry capturing just one of these endless sleepless nights we’ve been experiencing since last spring in a gritty and intimate way. I wanted to intercut our hero’s literal reality with fleeting representations of her subconscious. Color and light would play a huge role in demarcating new corners of the same space but also new corners of the same psyche. The limitations due to the pandemic were a blessing in disguise. Our shoot was beyond stripped down. This simple approach was such a beautiful way to re-experience a medium I’ve always known to be inherently complex. For anybody who’s found themselves alone in their homes free from the usual preoccupations; whose one-dimensional spaces turned into multi- verses with wormholes; who’s found new ways to experience the same walls, floors, and ceilings, I hope this resonates with you.” 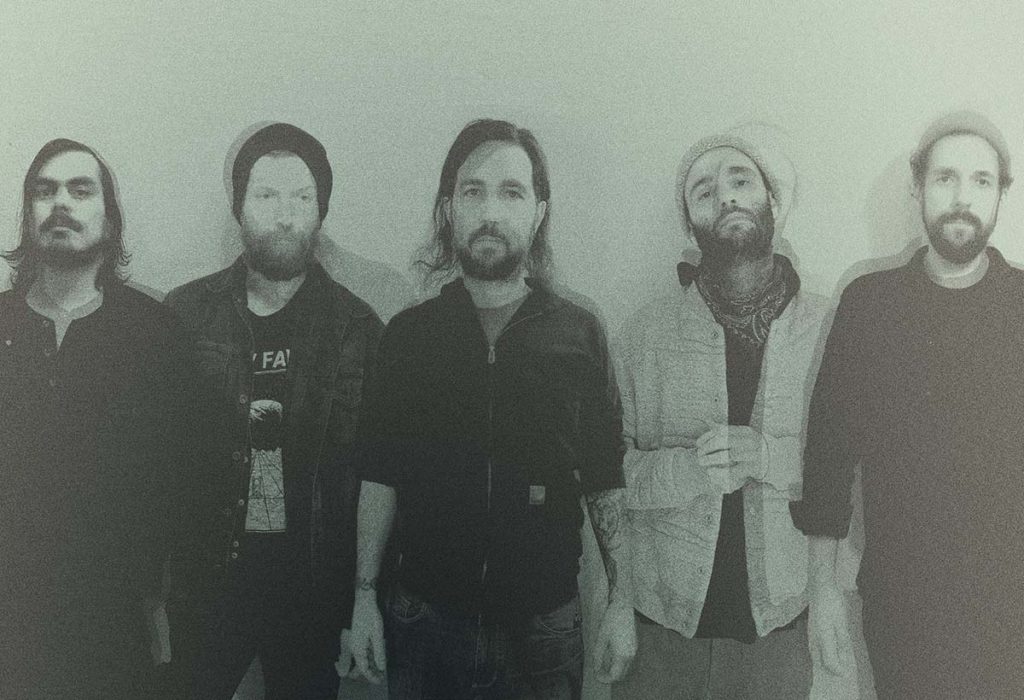