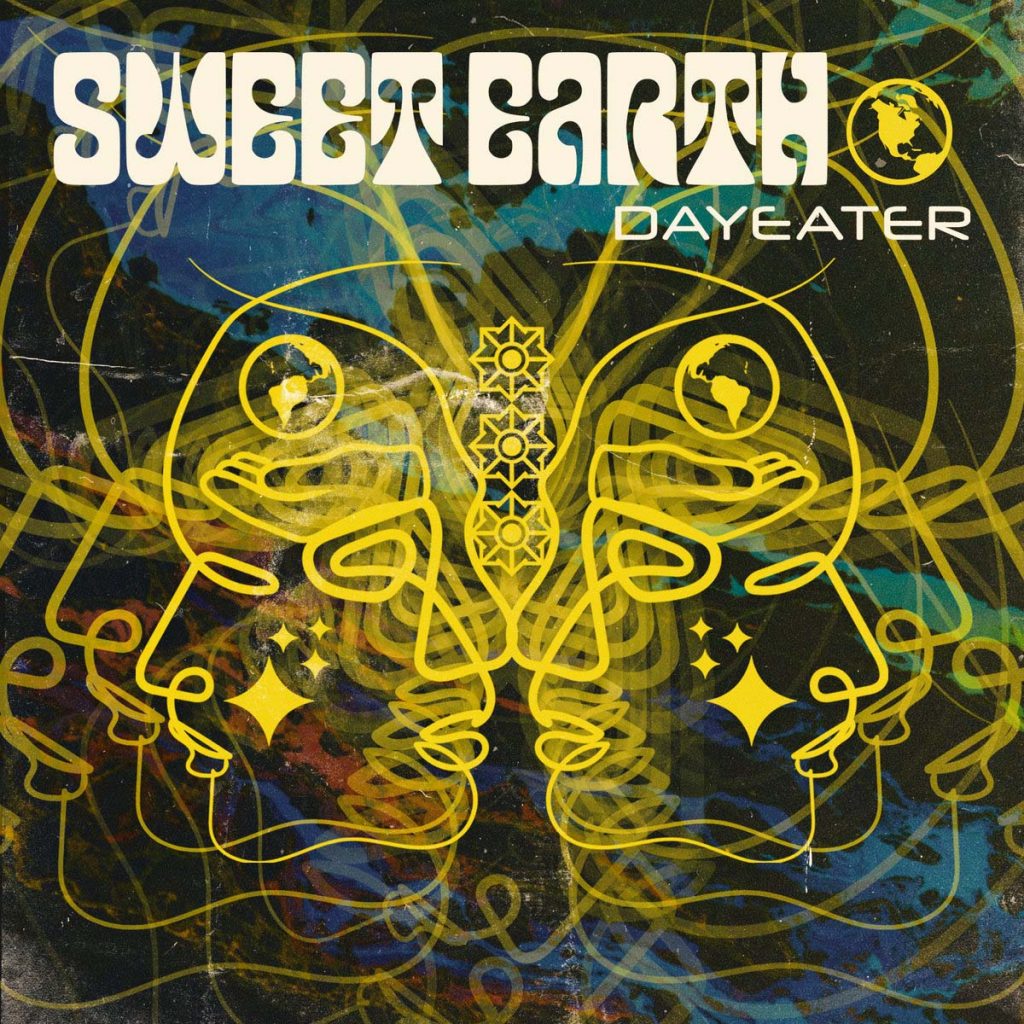 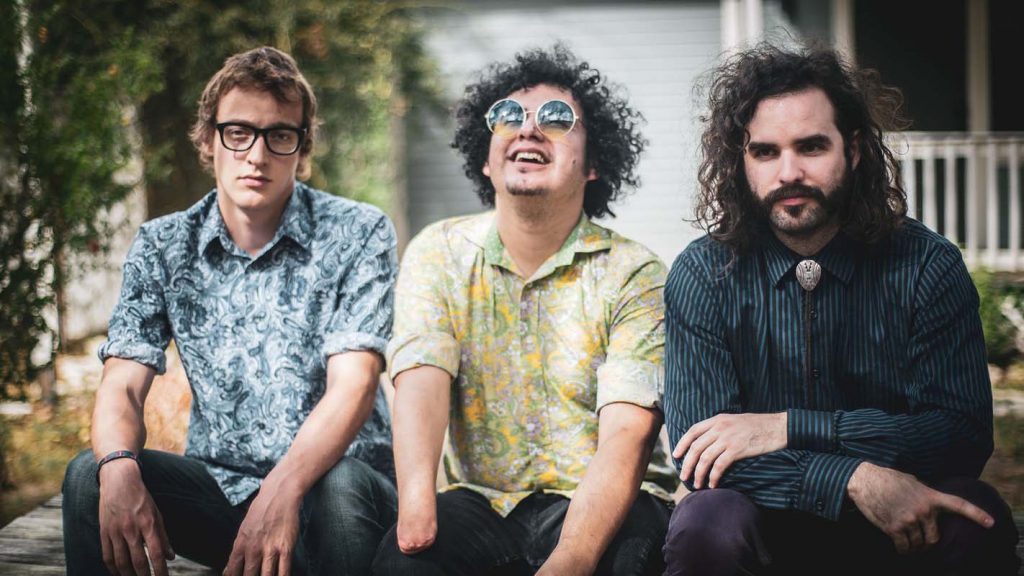 Roaring out of the sonic breeding ground that is Austin, Texas come Dayeater. Long since branded ‘Austin’s Loudest Psychedelic Trio,’ Dayeater are a one of a kind force in the underground. Their music is built around the riffs of Black Sabbath, the harmonies of the Zombies and Jimi Hendrix inspired guitars all with a power trio lineup. Featuring a one handed guitarist, an insulin addicted bassist and a vegetarian drummer, Dayeater are just the sort of motley crew to become the next big thing in rock.

After forming in the spring of 2014, the band released a pair of full-length albums, 2016’s »Voices Out Of Nowhere« and a self titled effort in 2018. Their powerful songwriting full of psychedelic riffs and lush vocal harmonies won over a small legion of fans. That’s why 2020 was when the band really started to pick up steam, being selecting for the Austin Music Foundation Artist Development Program and even having January 9th, 2020 being declared ‘Dayeater Day’! This lead to a feature on the legendary KLBJ Local Licks show and a feature in The Deli Magazine as Artist of the Month.

Now, the band is gearing up to release their next offering, the single »Sweet Earth«, recorded with Grammy nominated producer, Chris “Frenchie” Smith. The band have a new album ready to go and plan to release one single at a time and through a sustained promotional effort break through to the right audience and explode. As the ongoing COVID crisis comes to an end, Dayeater look to go out on tour and never come back. They’re just another band living the rock and roll dream. Will you join them in their quest for world domination?