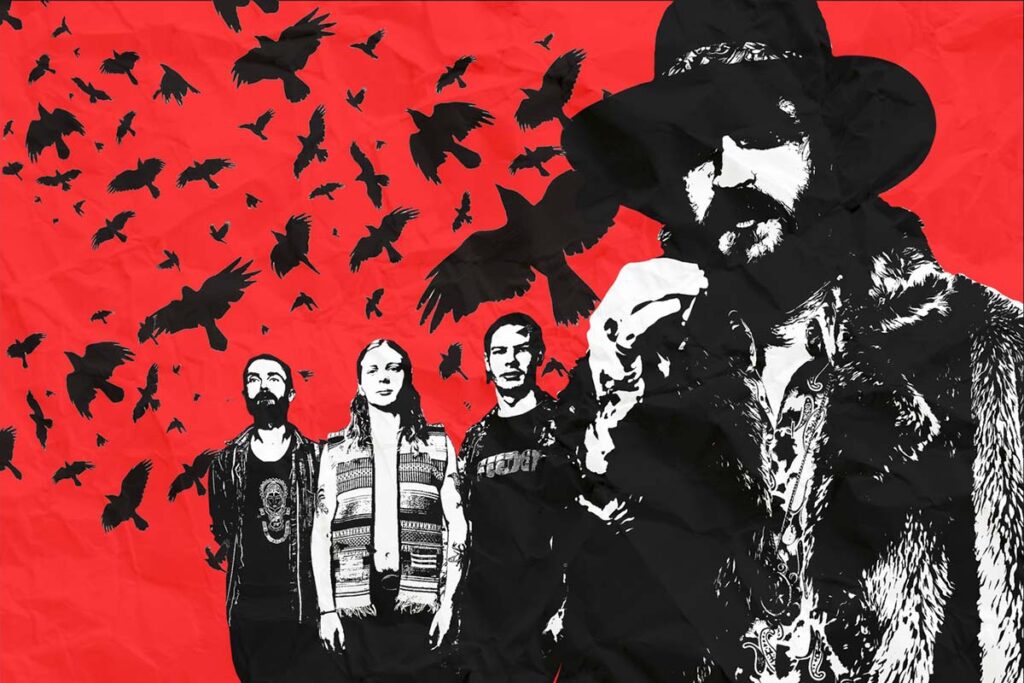 Video was recorded at Shotkickers in Melbourne (Australia) on April 23rd, 2022.

Jack Harlon & The Dead Crows is a fuzz/psych/doom/blues project focussing on the exploits of a drug-addicted outlaw in the west.

The band’s debut album »Hymns« continues the tale of notorious outlaw and self-appointed redeemer of the west, Jack Harlon.

The story focusses on the trials and tribulations of various characters within it’s apocalyptic universe.

There are ghosts on every track but not for all to see.