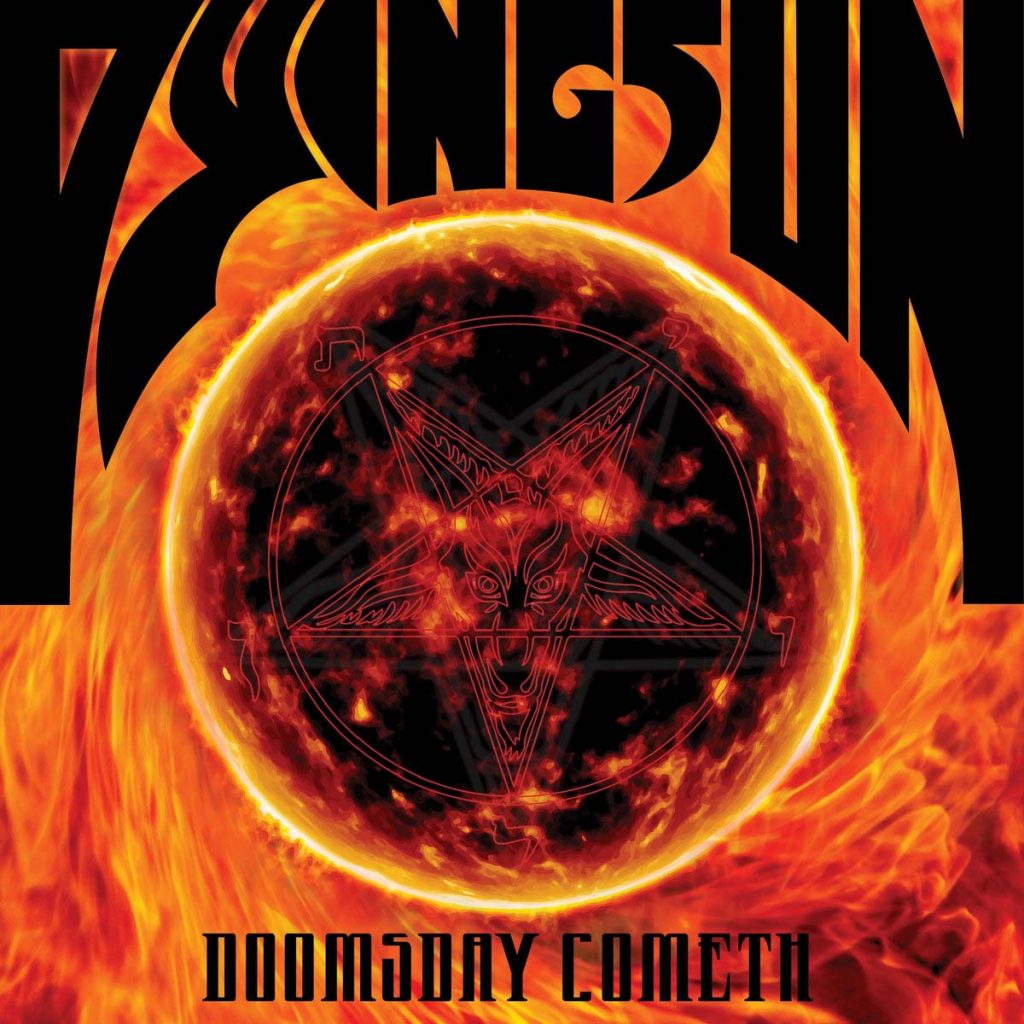 Dying Sun has been an idea in the making for a number of years and the spark ignited upon a chance meeting between Damon and Matt. Damon had a number of old songs he had never recorded, so put the suggestion to Matt for them to get together and see what happens. After playing the tunes and wanting to move forward, Dying Sun was born. Damon invited his old bandmate Anthony to have a jam but getting a guitarist as easily was a whole other matter. After a fruitless search Damon decided to just do himself, so after a bit of practice he started writing a lot of music and the four old tunes he had morphed into what would become their debut, »Doomsday Cometh«. Recorded at their home studios in Queensland and mixed by Nathan Bailey in the UK and mastered by West West Side Music in New York, »Doomsday Cometh« is a perfect example of what the band is about. Sabbath/Cathedral/Motörhead inspired doom rock that lyrically concentrates on the darker side of human nature.