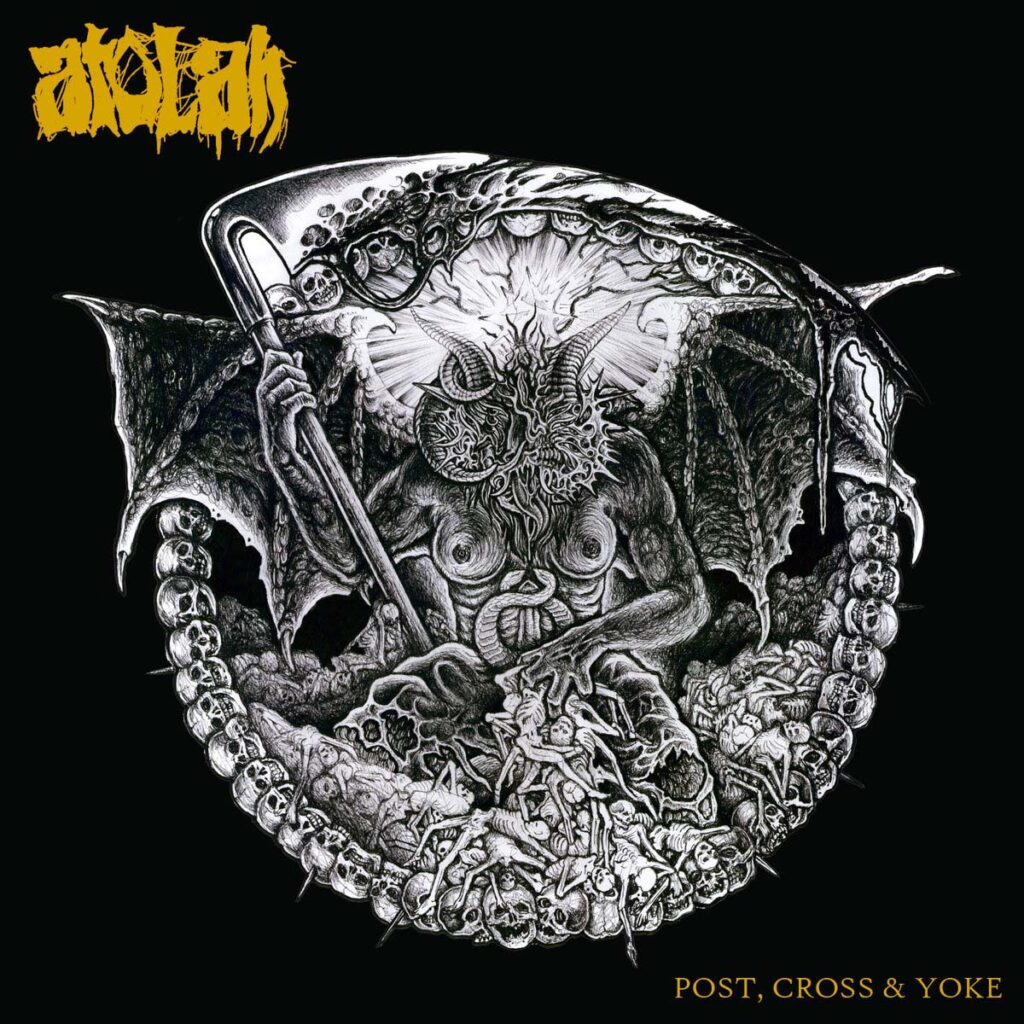 The band’s second EP »Post, Cross And Yoke« (2012) is available for the first time in physical format and also includes their first EP »Relics« (2009).

Formed in 2007 in Perth, Western Australia, heavy stoner and doom act Atolah burst into the scene with their first acclaimed, instrumental EP »Relics« via PsycheDOOMelic Records in 2009, followed by extensive touring schedules all over Australia. After a longtime break, Atolah finally announced their return with the release of the »Post, Cross And Yoke« EP through Sleeping Church Records!

Back in 2010, the band relocated to The Netherlands and two new members were recruited, while they also added vocals for the first time in Atolah’s history. A year later, they entered the Void Studio, ran by Pieder Kloos (The Blood Ceremony, Peter Pan Speedrock) and recorded »Post, Cross And Yoke«, which was never released properly due to the band going on hiatus shortly after. Fast forward to 2020 and Pierre, the band’s founding member and main songwriter, resuscitated Atolah in Melbourne, Australia. It is only in 2021 that new members were found: Clint (Hand Of Doom Radio, Thaw) on guitar and Tim (Clagg). Finally, and almost 10 years after recording this beast of an EP, November 12, 2021 will see French underground powerhouse label Sleeping Church Records release »Post, Cross And Yoke« for the first time ever on CD and as a double EP bundle! 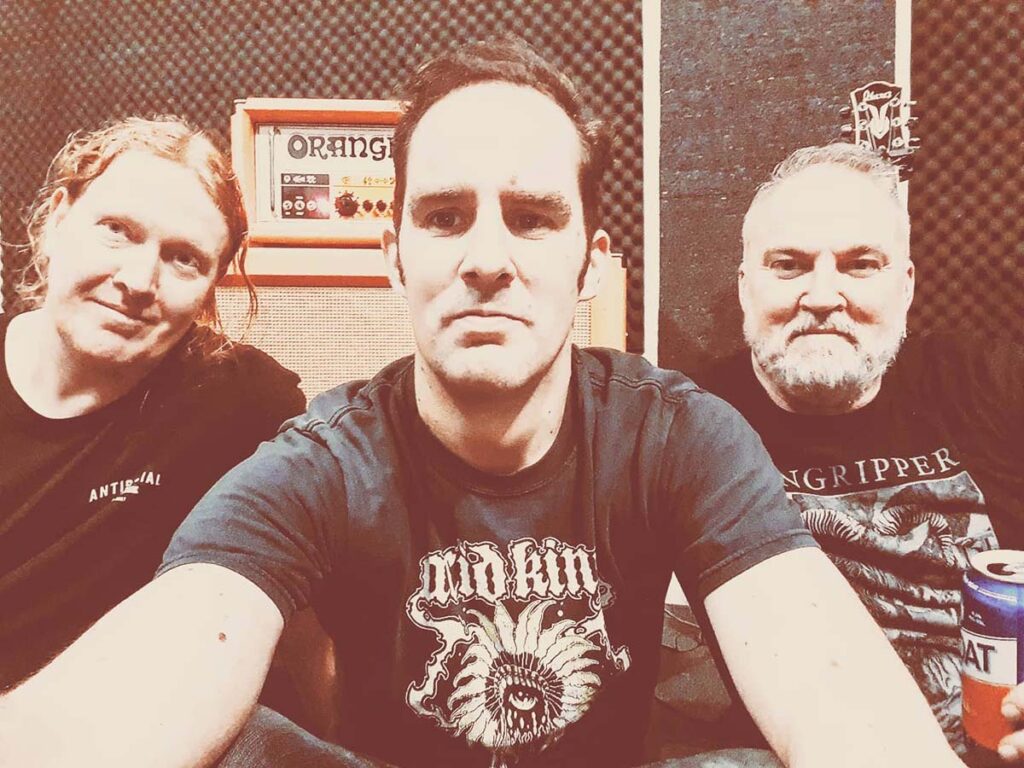 “Atolah is back, continuing with a new Melbourne line-up.” bassist/vocalist Pierre comments. “We are really excited to be back on the Aussie doom landscape after all these years and cannot wait to play shows with so many quality bands. This “half release, half re-release” will enable us to play our old songs, some of which have never been played live outside of Europe. The past is alive so to speak, however, we will soon be working on new material and hopefuly reach a new audience.”