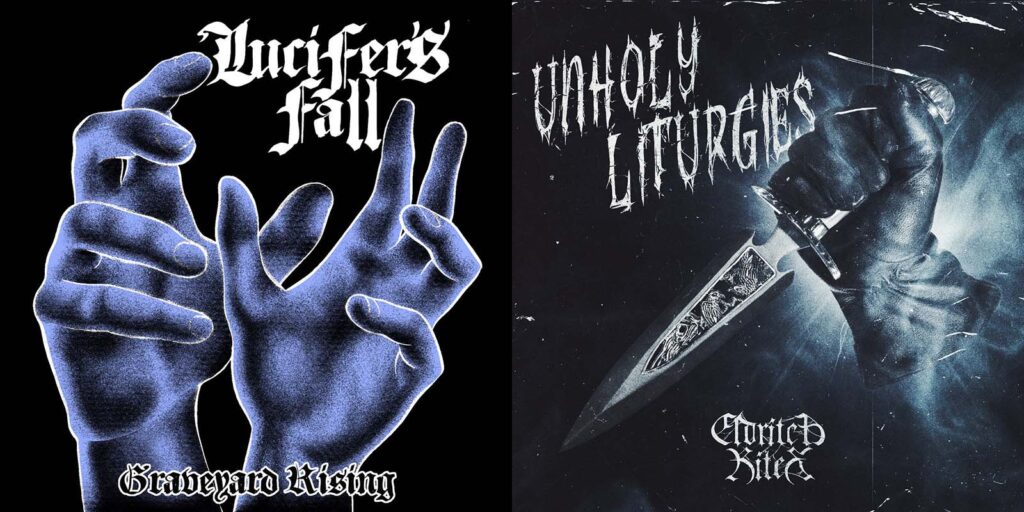 Lucifer’s Fall continue the saga begun on the critically acclaimed »III: From The Deep« with three more epic, doomy and heavy tracks recorded from those sessions. Fuck You! Doom ‘n’ Roll! Artwork for Graveyard Rising by Sean (Mother Superior) Wiskin. 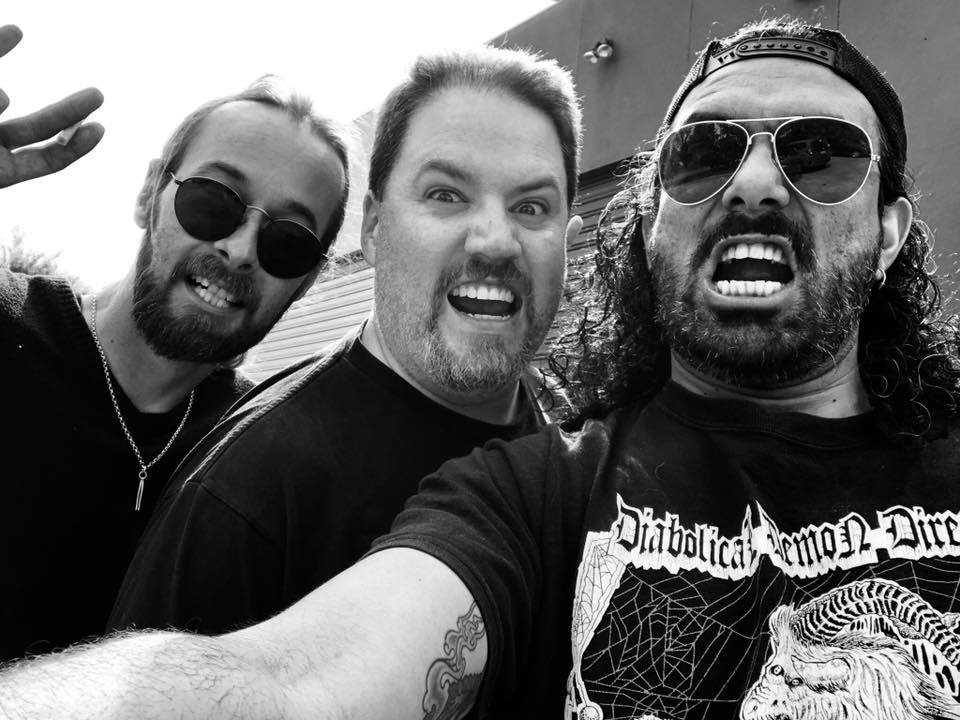 Recorded at the House Of SAP by Jarred Nettle on a number of dates between January 25th and March 2nd in the year of our lord Yogii 2020. Vocals recorded by Deceiver in the Dungeon. Mixed & Edited by Jarred Nettle. Mastered by Damon Good. Graveyard Rising artwork by The Mother Superior (aka Sean Wiskin). 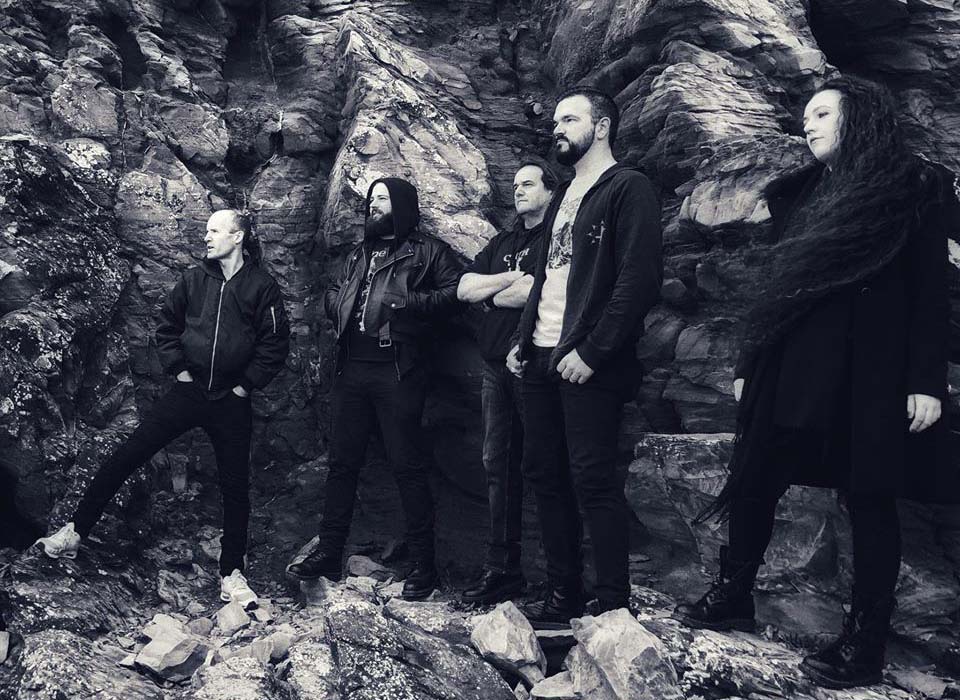